Philimon Darmo's tireless work setting up the Assyrian community in Sydney: Part I 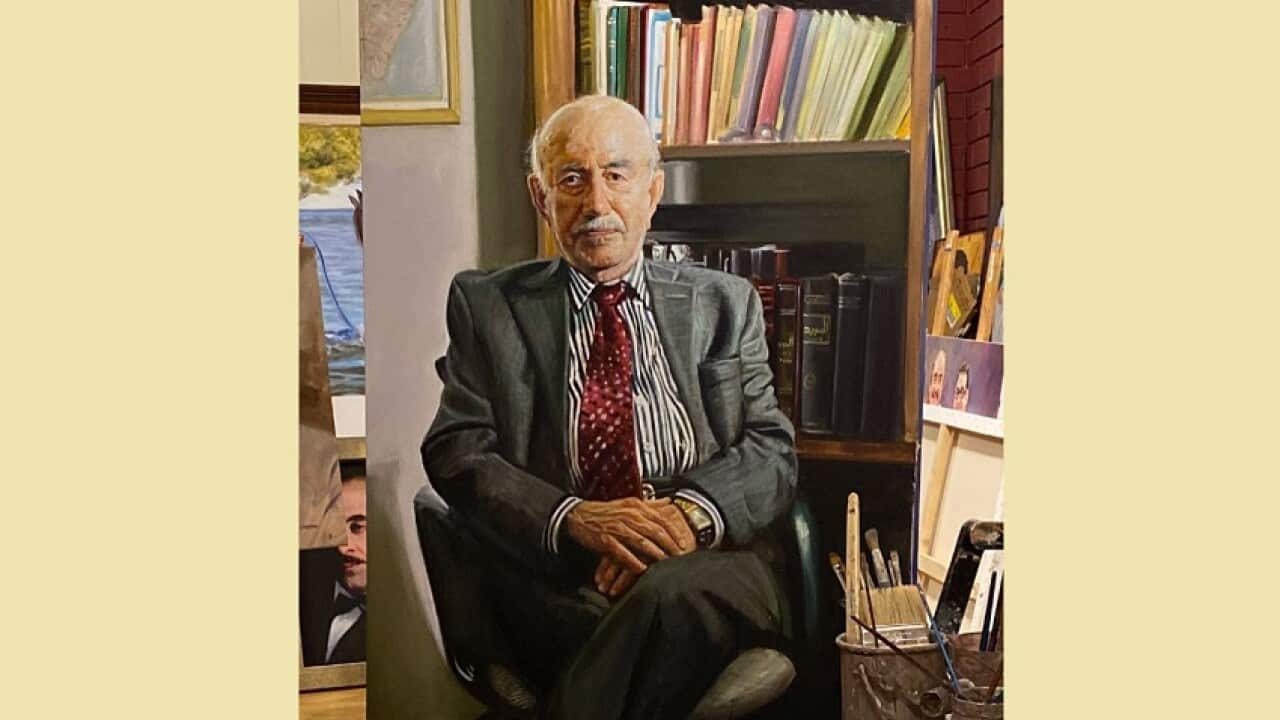 We start the episodes of the achievements of the early Assyrian migrants to Australia including their arrival, settlement and the work they did to establish communities in Sydney and Melbourne.

Published 22 June 2022 at 5:30pm
By Ninos Emmanuel
Source: SBS
Philimon Darmo is considered one of the pioneers who arrived in Australia and worked hard to establish the Assyrian community.

Mr Darmo in the early 60s in Sydney Source: Philip.jpg

He and others founded the Assyrian School, the Assyrian Australian Association, Nineveh Club, SBS Assyrian program, the Rabi Nimrod Simono Scholarship Awards and more, including the naming of two streets in Fairfield city with Assyrian names.

Many migrants and refugee newcomers had everything they needed to settle in the Assyrian community. Australia was ready for them on their arrival, thanks to the hard work and sacrifices of Mr Darmo and his colleagues.

Unfortunately, most of the colleagues he worked hard with to build the community have now passed away.
Mr Darmo busy in his home translating article Source: Philip.jpg

We pay tribute to Mr Darmo in these episodes aiming to inform our listeners of his achievements. These episodes were produced and broadcast in 2015 as part of SBS's 40th anniversary. Mr Darmo was one of the first broadcasters and producers of the Assyrian program from 1976 until the early 1990s.

Next week we will continue with Philimon Damo's journey in Australia in Part II of this podcast.