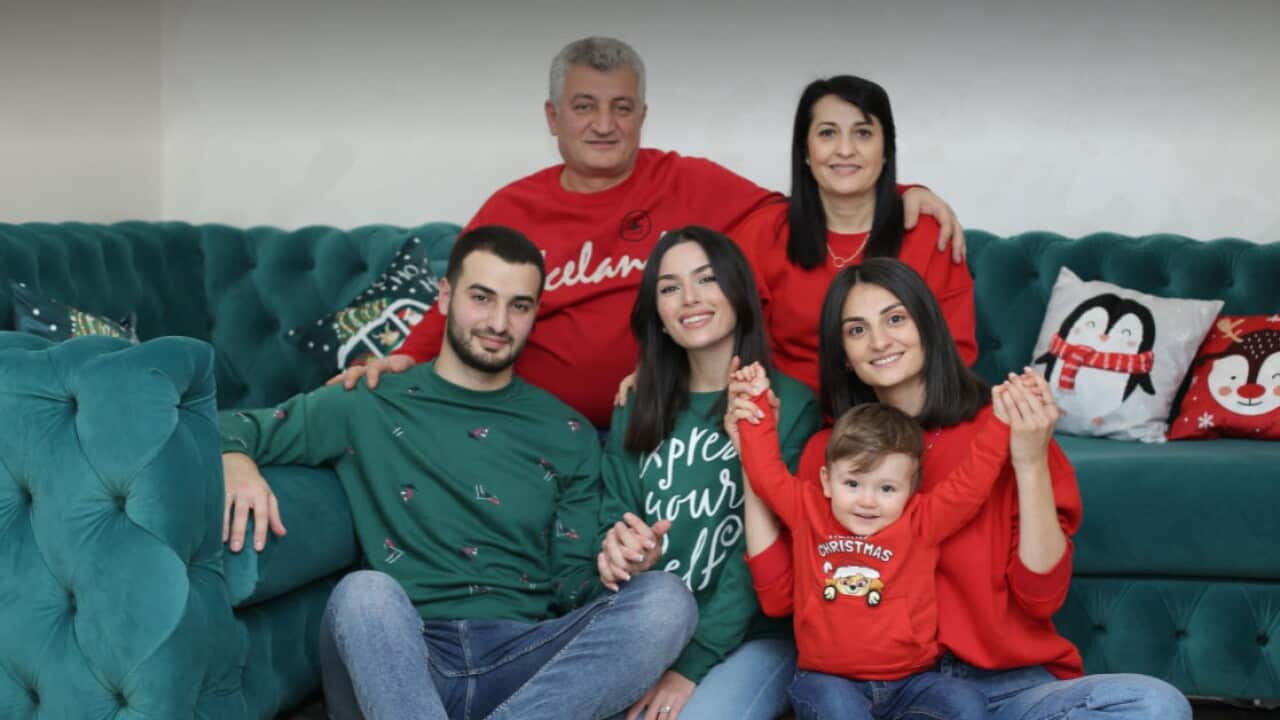 There are many thousands of Ukrainians from Assyrian backgrounds who have been living in Ukraine as early as the beginning of the last century. Most of them fled the persecutions of the Ottoman Empire during the World War I.

Published 14 March 2022 at 5:14pm
By Ninos Emmanuel
Source: SBS
SBS Assyrian spoke to Melbourne-based Alina Yakovlieva about her concern for her family in the city of
Nova Kakhovka
in southern Ukraine.

Mrs Yakovlieva came to Australia five years ago and lives with her husband and son. She told SBS that she had grave concerns about the situation in the country she was born in and grew up in.

She initiated a conversation via social media and connected us with her father, Seyran Yakovlieva,  who lives with Alina's mother and her brother and his wife.

Advertisement
Mr Yakovlieva told SBS Assyrian there were about 500 Assyrians living in his city with the majority having migrated to Ukraine from Devin-Armenia just over 30 years ago.

He said most of the very close-knit community members were involved in farming and that before the war started, they had had plans to acquire land for a new church, he said.

Mr Yakovlieva said: "The Assyrian community is grateful to the Ukrainian people who have never mistreated them or offended them but always welcomed them and they all live together in peace and harmony."

He expressed his concern about the current situation and said all the people there were unsure about what this war would bring about and he hoped it would end quickly.