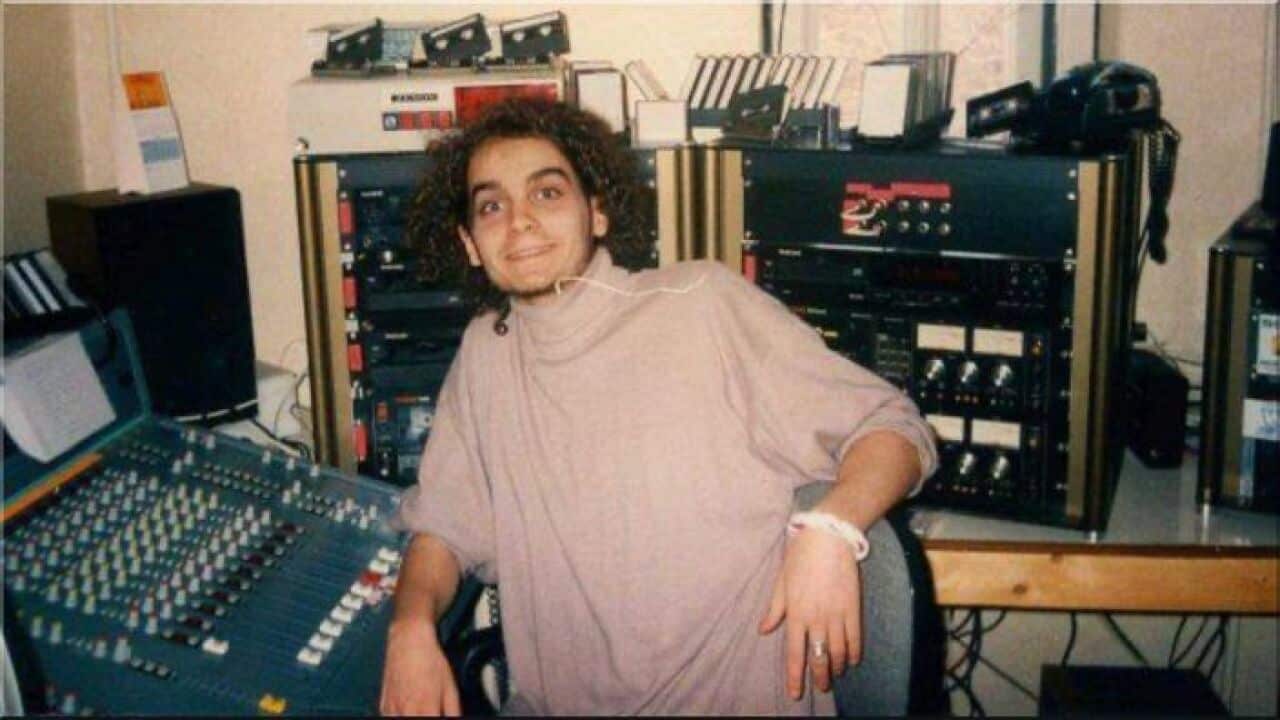 Viktor Markov – one of the most innovative local contributors: 2006-2011

Published 1 July 2022 at 3:09pm
Source: SBS
In a series of broadcasts, the Bulgarian program on SBS radio celebrates its 45th anniversary.

Since 1977, the Bulgarian language has been part of SBS radio broadcasts thanks to contributors like Viktor, who gave the best of themselves and their professional skills to entertain and inform Bulgarian community in Australia and around the world.

Viktor Markov was one of the longest-lasting participants in the program. He was part of the team in the period 2006-2011 and hardly missed the weekly show. Viktor's favorite choice of topics were related to pop music, he did many interviews with Bulgarian pop celebrities.

Who runs the new caretaker government in Bulgaria - the prime minister or the president?

How does Australia plan to reduce the queue of one million visa applications?

Will the End of Wine in glass bottles ever come?