What are the reasons for Slavi Trifonov's party "There is such a people" to leave the ruling coalition? 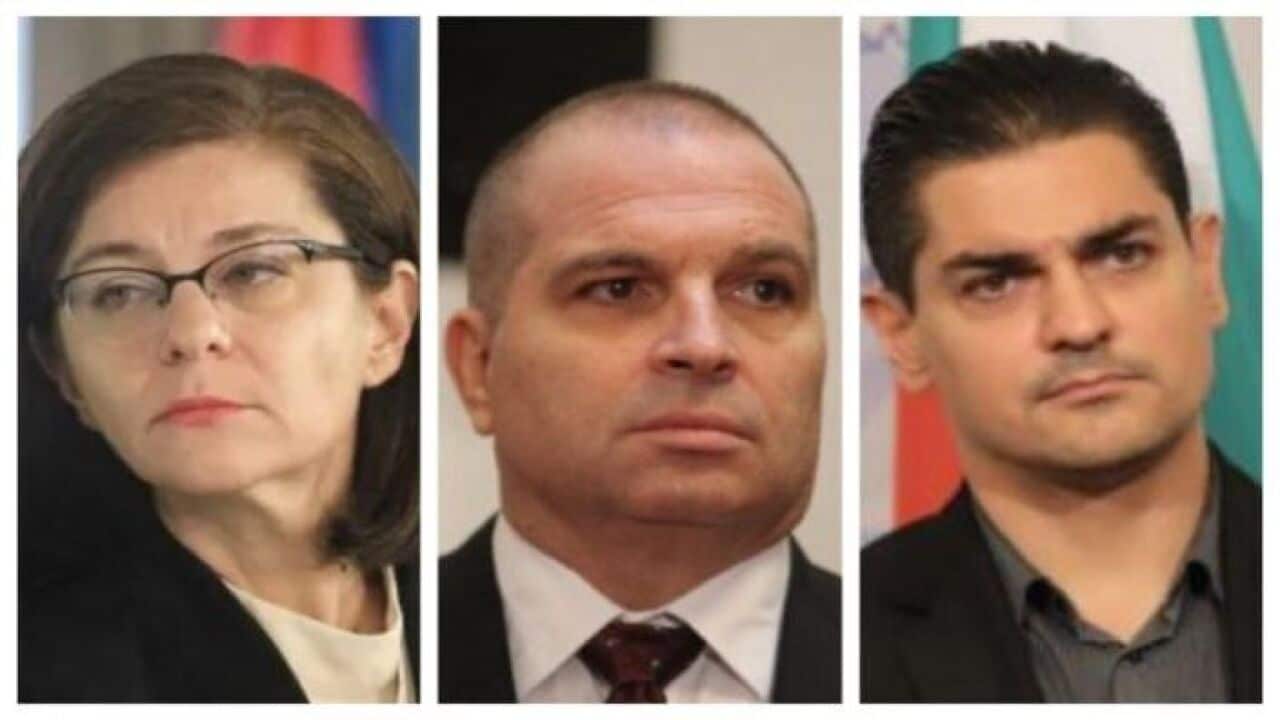