The man accused of common assault at a dispute in Sydney’s Eastwood has pleaded guilty, after which a magistrate handed him an 18-month community correction order and a fine of $1500. 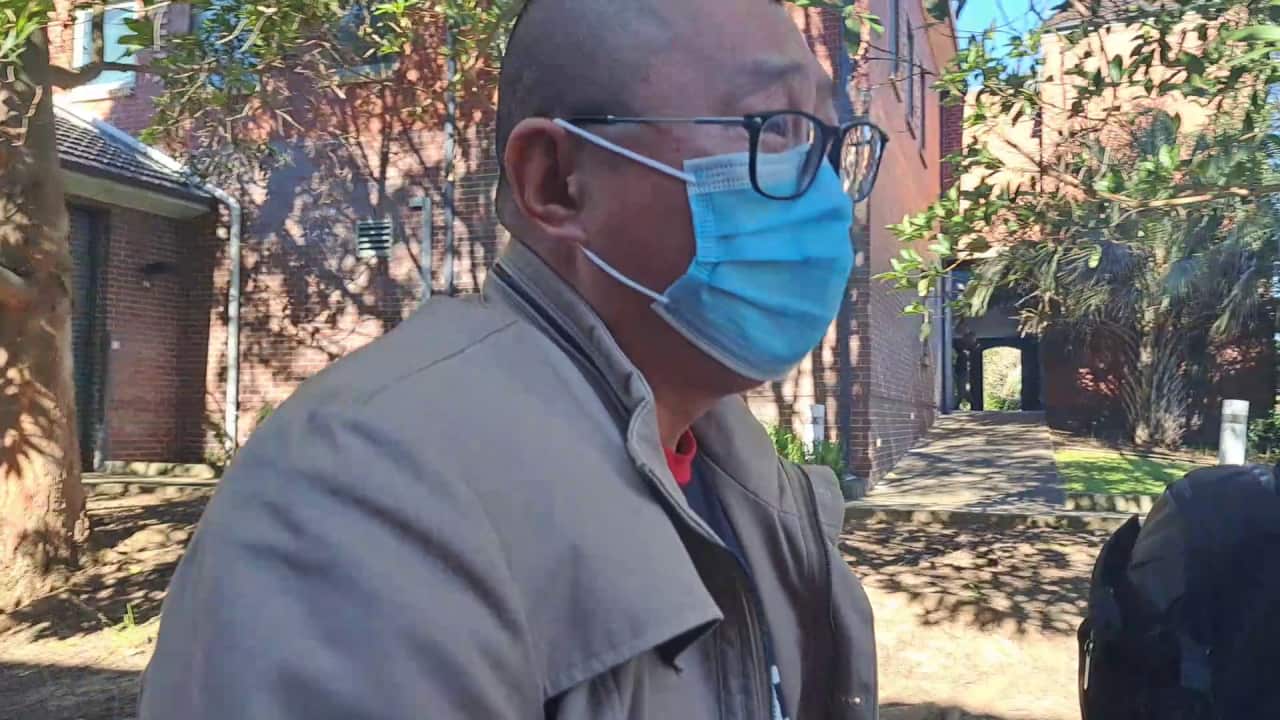 Shuang Zhang, 48, who was accused of assaulting another person at a demonstration in late April, pleaded guilty on Wednesday (June 8) at Hornsby Local Court.

Making a statement with the help of an interpreter, Mr Zhang said he had been living in Australia for a long time and had never committed any prior offences, adding that he was deeply sorry and regretful for what he had done on the day of the offence.

He begged for the magistrate’s leniency and for a non-conviction decision, considering that he was a first-time offender.

Advertisement
He also mentioned that his job had been quite unstable due to the impact of the COVID-19 pandemic, and, as a temporary worker in the construction industry, he was worried that a conviction would affect his career, in particular that companies would not now employ him due to the conviction record.

Magistrate Alexander Mijovich, referring to the case brief provided by the prosecution, said: “There was a demonstration, and a female person goes to cover his [a photographer’s] camera. He was a metre away from you when you went and covered his camera. You wrapped your hands around him, trying to remove the camera.”

Mr Zhang used his bare hand to block the victim’s body, making it difficult for the victim to breathe, and then tried to push him to the ground, Magistrate Mijovich added.

“He [the victim] was just doing his job, why shouldn’t I send you to jail?” Magistrate Mijovich said.

In response, Mr Zhang said he had acted unintentionally, emphasising that he instead “hugged” the victim during the incident but had not pushed him before he said he hoped the magistrate would be lenient as it was his first offence.

Magistrate Mijovich said, “You have pleaded guilty just now. There are no grounds for leniency, and no reason not to record a conviction.”

“I don’t care how emotional you were at the time, you should not touch anyone.”

Mr Zhang was convicted and sentenced to an 18-month community correction order, plus a $1500 fine to be paid within 28 days.

SBS Chinese reported last month that a sign containing obscene language in Chinese and criticised the Chinese President Xi Jinping, had caused discomfort among some people present in the Chinese-populated area of Eastwood on the day of the incident.

Senate candidate and human rights activist, Drew Pavlou, had been holding the sign at the time, while campaigning for his party member Kyinzom Dhongdue, for the House of Representative seat of Bennelong.