Why are Chinese netizens crazy about "blue skinny mushroom"？

“蓝瘦香菇 "blue skinny mushroom" became an internet phenomenon in China almost overnight. It is however not about mushroom. The “蓝瘦香菇" (meaning blue skinny mushroom) is pronounced very similar to "feel bad, want to cry" 难受，想哭 in a local dialect from Nanning, a city in southern China. 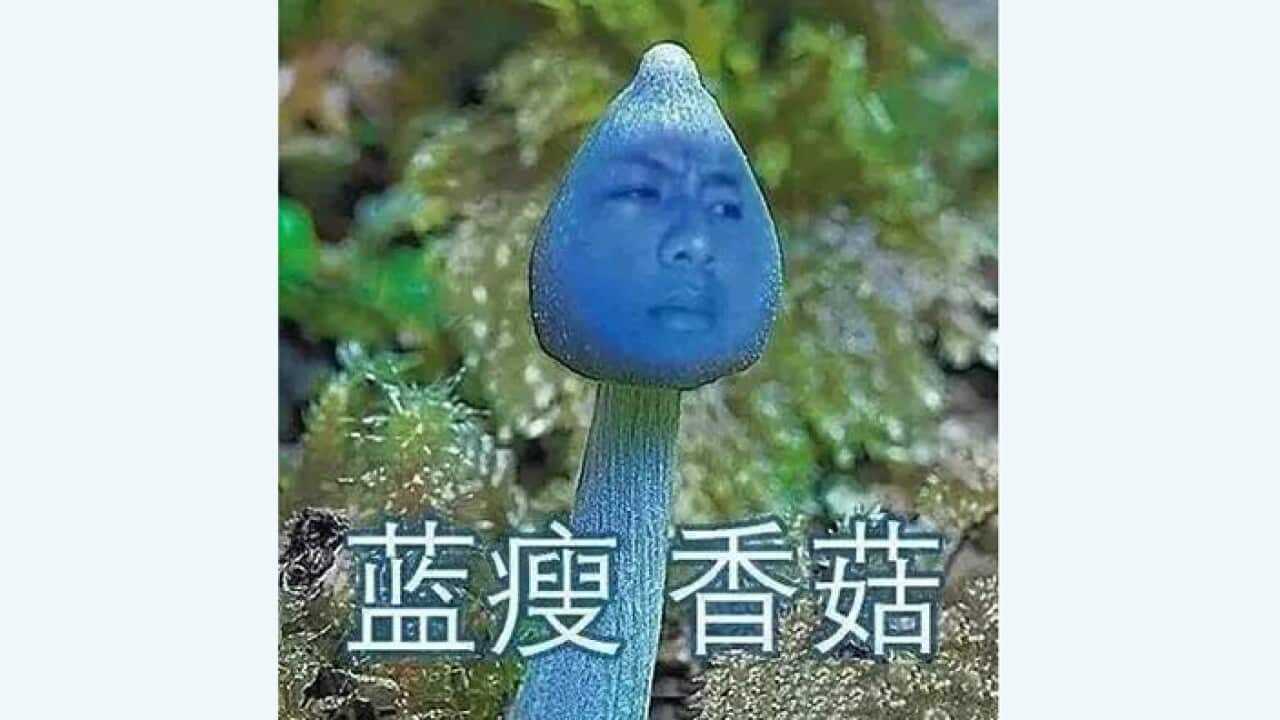 This all originate to a local young man who uploaded a video clip online to express his sad feelings on a bad date he had earlier that day. He repeatedly murmured how bad he feels at the moment and wants to cry. And he continued to ask why it.

But to the opposite, you just can't stop laughing after watching it because it does sound like he's kept saying " blue skinny mushroom", which makes little sense but silly in such an upset moment.

Advertisement
The funny comparison in the clip inspires Chinese netizens' creativities into a memes wave.

It is even printed on the NZ's 50 dollar note.

When "Pen Pineapple Apple Pen" （PPAP） meets "blue skinny mushroom", how does it look like?

Further more, the young man from the original video opened his official weibo account with Sina Weibo microblog site after his upset face was widely spreaded on internet. He looks quite happy now with over 51k followers and looks forward to starting his own first livestream tonight.