New pictures show the wounds of a refugee who has allegedly been violently assaulted on Nauru, as detainees report widespread vomiting and infection at the detention centre due to what the Immigration has confirmed as an “increased number of cases of Dengue Fever."

SBS Arabic 24 has received reports from Nauru that a 24-year-old Pakistani refugee was attacked on Monday while he was on his way back from the nearby town where he went to buy cigarettes and other personal items.

There are also confirmed cases of Dengue fever among the detainees and unconfirmed reports that up to eight of the detainees have been flown to Australia to obtained medical treatment.

Detainees in the centre confirmed the attack on the Pakistani refugee on Monday afternoon. They explained that a local man attacked the refugee, took his money and mobile phone and left him bleeding.

The refugee was then taken back to the detention centre by someone riding a motorbike.

A detainee, Abdul*, who is a friend of the victim, says that upon his arrival to the centre: “he was bleeding heavily, he had a deep head injury, he lost lots of blood.

“The ambulance arrived at the camp some time after the incident and took him to a hospital in Nauru while he was still bleeding”.

Abdul adds that the visits to the hospital are not permitted and expressed sadness and sorrow saying the young victim “was crying of the pain.”

The detainee continues “he is a good and gentle man with a kind heart.”

"The whole camp is sad about what happened to him.”

Two other detainees confirm to SBS Arabic24 that they saw the victim in the immediate aftermath of the alleged attack.

The Department of Immigration and Border Protection (DIBP) declined to comment on this particular incident.

In response to whether the crime was reported and charges laid, a spokesperson from the Department said in a statement: “Questions relating to law enforcement in Nauru are a matter for the Government of Nauru (GoN).”

“While law and order in the Nauruan community is a matter for the GoN, the Department and its service providers offer significant support to assist with providing information and encouraging victims to undertake appropriate action stemming from reported incidents.”

SBS has contacted the Government of Nauru who have thus far not provided a comment in relation to this incident.

International Health & Medical Services (IHMS), who are responsible for medical services at the centre, declined to comment and also referred SBS to the DIBP for comment. 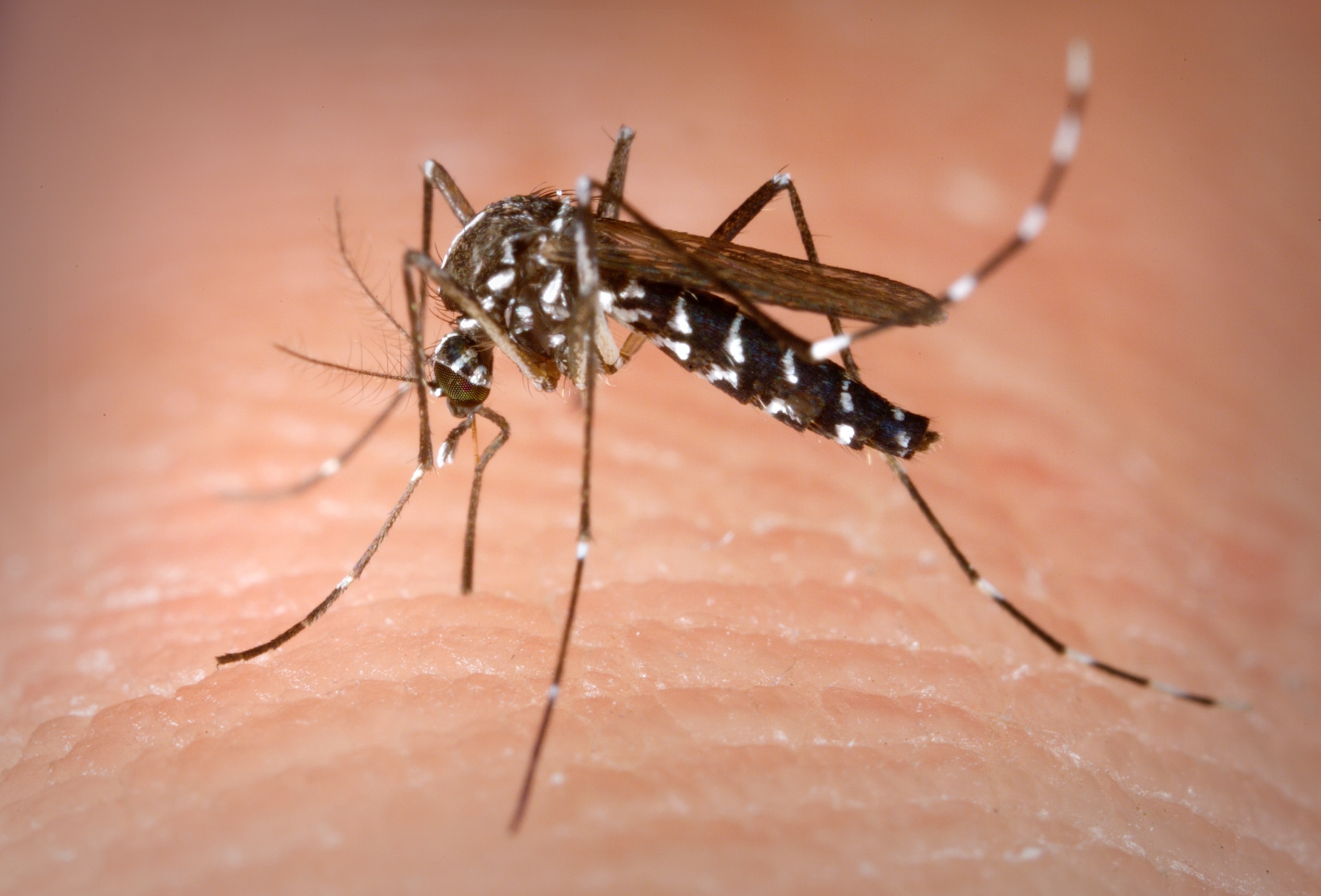 Update 14 March: Abdul says that he has also now contracted Dengue fever. Below in an exclusive interview (in English) with SBS Arabic 24 he describes his conditions:

Another issue that is adding to the detainees fear and anxiety is the outbreak of dengue fever.

Detainees report cases of a mosquito-borne infection, alleging that approximately 70 people are ill with this infection and tell SBS Arabic 24 that more than eight people (unconfirmed at this point) have already been flown to Australia to obtain medical treatment.

Abdul says that this “lack of safety and this disease have created a situation of fear in the camp”.

"They don’t care, people’s lives here are not important to them."

Another detainee, Mo*, confirms the spread of the disease and reported that an "Afghani detainee was flown to Australia about four days ago because his situation was really bad."

Mo says that one of his friends has been sick for 10 days now because of the disease and showing symptoms such as "high temperature, aches and pains, general fatigue, vomiting and change in his eye color."

Mo also reports seeing another detainee "with bandages around his leg because he was scratching his skin all the time due to the fever."

Mo expresses fear that people can fall sick any minute, and that the whole situation is getting worse.

Mo claims that "despite this fear and anxiety, no one cares about our health. They delay treatment."

"They don’t care, people’s lives here are not important to them."

"The Department is aware of an increased number of cases of Dengue Fever in Nauru with diagnosed cases within the transferee and refugee community and service provider staff."

“Appropriate treatment is being provided.”

“There is a comprehensive mosquito control program in place at the regional processing centre.”

*Names of all sources have been changed 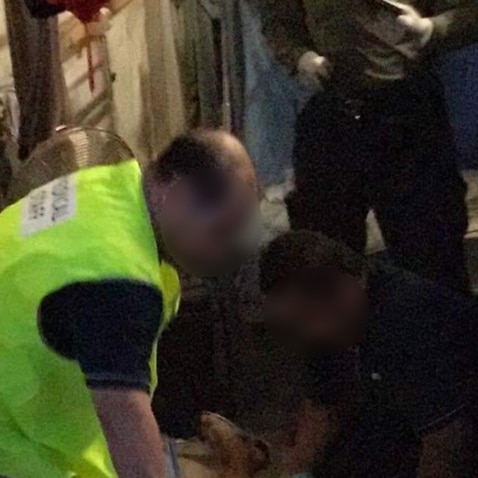 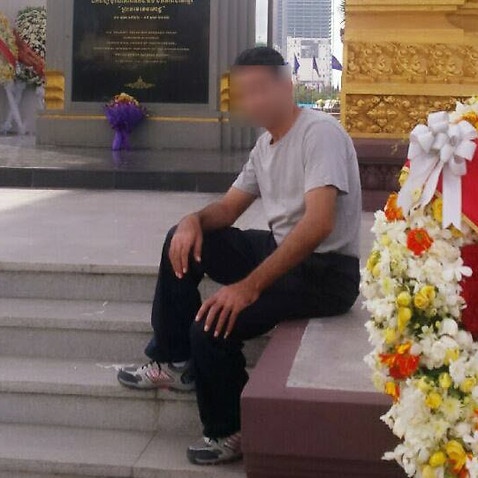