Sometimes friendships are formed that will change the trajectory of your life. For one former taxi driver, a chance encounter in 1992 with two elderly passengers during a $5 cab ride led him on a whole new path.

Robert Lawlache migrated to Australia from Lebanon in 1992 with the belief that hard work would eventually pay off in his new country.

But what he didn't expect was that a chance meeting during his first year in the country would set him up for the rest of his life.

Speaking to SBS Arabic24, the Lebanese community member said his life-changing encounter began while he was on duty as a Sydney taxi driver.

He was notified over the radio that a passenger had called through requesting to be picked up from a location in Guildford, in Sydney's west, to be dropped off at a different spot in the same suburb - a fare totally only $5.

While admitting that most taxi drivers would avoid such jobs due to the low fare, he decided to take it as he was notified the passenger was in a wheelchair.

“I saw a request for a ride that won’t cost more than $5 and it was my turn. I could see the rest of the drivers laughing at me,” he said.

“I saw that this lift was for someone in a wheelchair, and I decided to go right away. I thought to myself, they won’t find a ride easily.” Although he intended to assist the passenger and her male friend, the plans changed.

“They changed their mind and decided to go to Auburn, this meant it would cost $30, so I thought that’s good money.”

They then requested he wait at the drop-off spot to take them back to Guildford.

Naturally, he gave them his mobile number in case they needed a taxi in the future.

“At that time, mobile phones were just picking up, but they kept calling me for rides.” 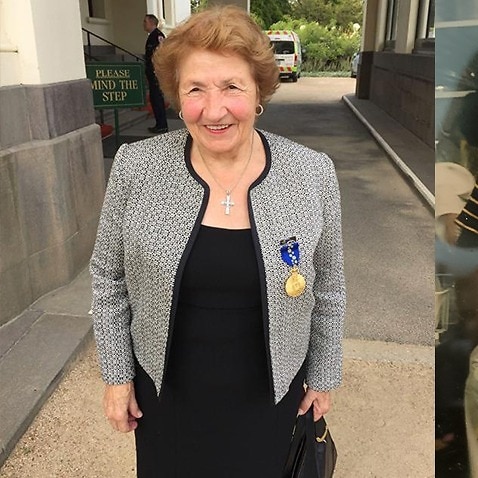 Over the next year, he got to know the couple, Jane* and John*, who were friends and former work colleagues.

“They used to work together, and as they got older, she asked him to move in with her.

"He took care of the gardening and maintenance and she did the domestic labour."

Robert also learned that they were pensioners, so he refused to take any tips when they offered.

Around that time, Robert said his parents met the pair while visiting from Lebanon.

“I was giving them a lift when I stopped at my house to pick something up, and my parents met them.

His parents returned to Lebanon, but Robert would never forget his father’s words. 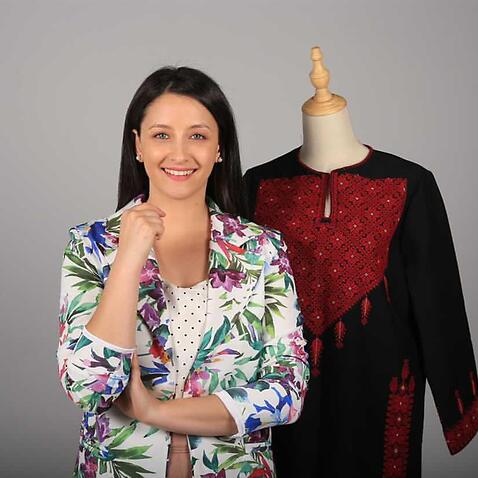 'They gave me an envelope'

In 1995, two years after they first met, the pair requested to be driven to their lawyer’s office.

“I didn’t ask about the reason and I did as I was told," Robert said.

“After two or three months, they asked me to give them a lift to the lawyer again, but this time they gave me an envelope.”

Assuming it was a gift, he thanked them and put it aside to open later in the day.

“When they insisted that I open the envelope there, I found that she had left their house to me in her will.”

Robert recalls that he fell into a "happy state of shock", and his father’s words began to resonate again.

“I felt it is a lot of responsibility, in my head I went into a conversation with God, where I felt he is telling me that now I have to take care of them.

“I went to the lawyer, and I told him I don’t deserve this, and he told me that it was his job to do what his client requests, and they did so with a sound mind and body.”

Not long after, Jane passed away and John's health began to deteriorate.

“[John] was 75 or 77 years old, and it was as if God gave him the strength to take care of the woman. As soon as she died, his health started to decline.” Despite their friendship, issues began to surface at Jane's funeral when neighbours questioned Robert's involvement in their lives.

“I started to feel like I am accused of something, they would tell John to be careful because I was Lebanese, and [told him] 'he is trying to con you'.

“I started getting angry calls from John who was yelling at me.

“After two hours he would call again and apologise and ask me to forgive him, saying he doesn’t know what happened.

“This went on for six months, and every time I said ‘this is it, I will give you back the spare keys’. He would refuse and tell me that people had influenced him.”

Robert said this difficult period made their relationship stronger.

John passed away shortly after, so Robert did one final courtesy by providing his friend with a grave at Rookwood Cemetery, which he purchased for himself and his wife.

“We went there and buried him and put his name on the tombstone."

To this day, Robert said when people from the Lebanese community visit the cemetery and see the non-Lebanese name on the grave, they would ask why and are informed about the unbelievable story.

“The funny thing is that people still come to me and say God bless you for what you did for him.”

Looking back, Robert said he is forever indebted to the couple for changing his life and for providing his family with a  brighter future.