Assyrian organisations in Sydney unite for the fight of COVID-19

The Assyrian Students Association of Australia came up with an initiative to release a statement with signatures of various organisations of the Assyrian community in NSW, supporting the NSW health directions towards the COVID-19 rules and restrictions.

Mr Richard Yalda is the President of the Assyrian Student's Association of Australia, he spoke to SBS Assyrian about the release of the statement and the aim behind it.

Mr Yalda says the idea of the statement was to show the community, that leaders of various organisations support the vaccination and urge the community to abide by COVID-19 restrictions issued by the NSW government.

The statement initially was prepared by the Association and then, a line of communication was establish with all the Assyrian organisations, churches, political parties, to be part of this initiative.

Mr Yalda says all the parties contacted showed willingness to join in with the declaration and after few adjustments to the original statement, it was released on social media. 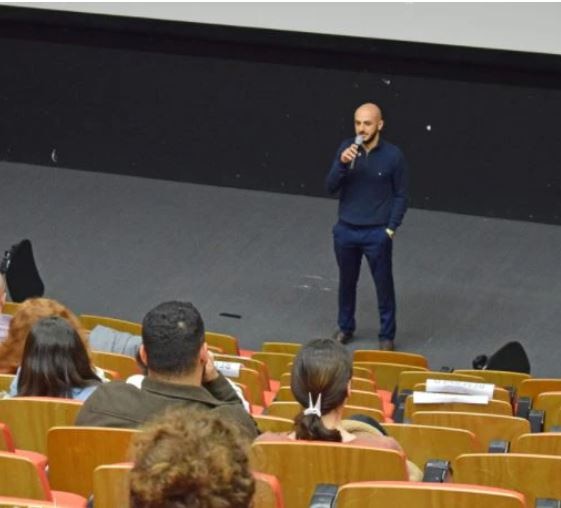