The Australian Federation of Islamic Councils (AFIC) has announced the appointment of a new grand mufti, despite the title being held by Dr Ibrahim Abu Mohamed since 2011.

AFIC declared Sheikh Abd al-Quddus al-Azhari as Australia’s grand mufti on Friday, a move condemned by the Australian National Imams Council (ANIC), who question the legality of the appointment as it conflicts with the same title held by Dr Ibrahim Abu Mohamed.

It was the latest in a string of incidents between the rival Sunni Muslim bodies, which stem from the 1989 AFIC election of Sheikh Taj Al-Din Al-Hilali as Australia’s first grand mufti.

In the years following the appointment, the sheikh came under scrutiny over controversial statements he made, which saw AFIC abolish the position altogether in 2007. 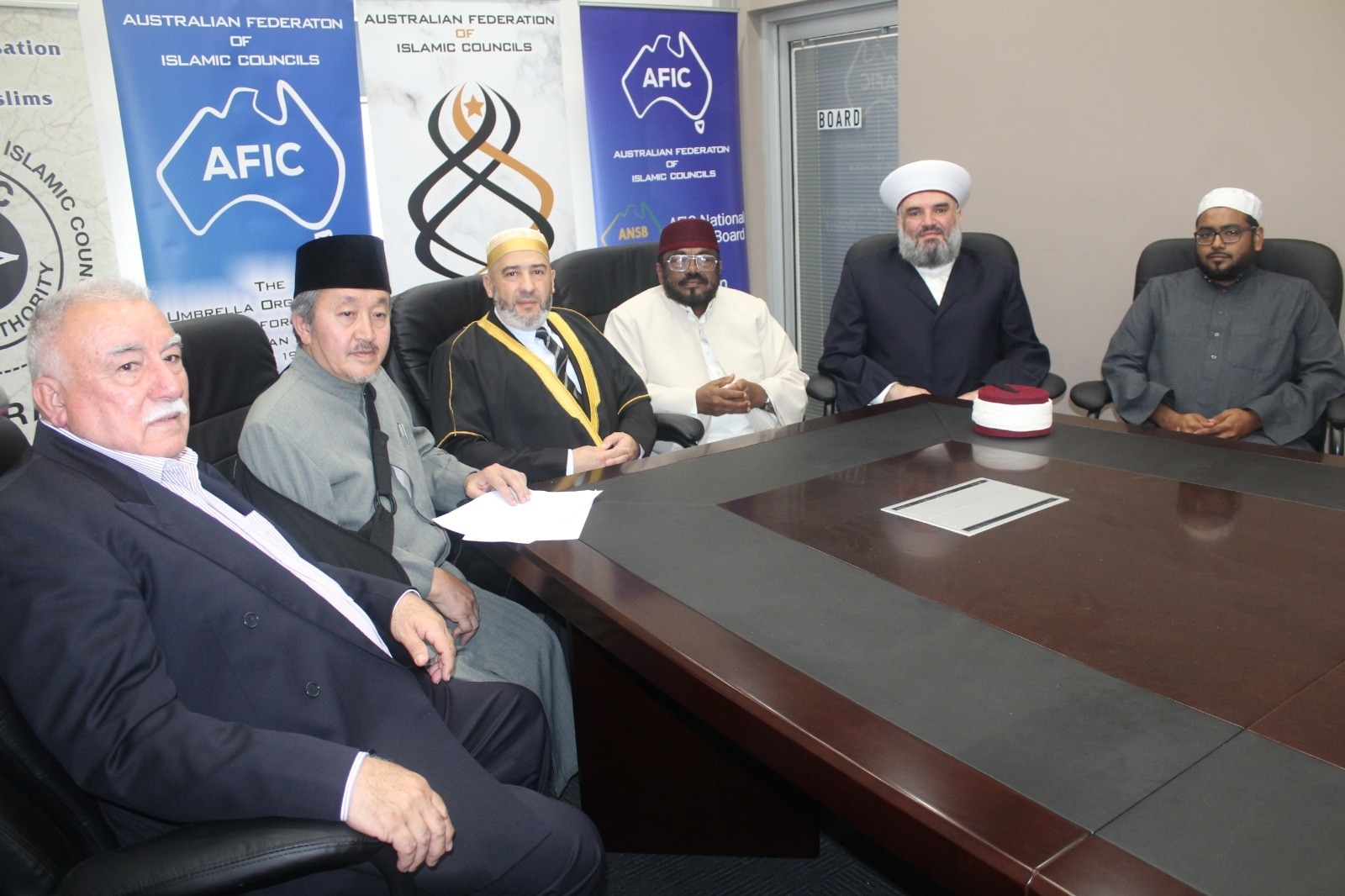 AFIC justified its decision at the time by pointing to fears within the Muslim community that imams and sheikhs, especially those who hold the top job, would come under greater scrutiny due to the title.

The position remained vacant until 2011 when ANIC appointed Egyptian-born Dr Ibrahim Abu Mohamed as grand mufti to represent Muslims in Australia and New Zealand, based on an election process that involved representative councils of ANIC in several states. Member of the Sharia Board affiliated with AFIC, Sheikh Riyadh Al-Rifai, told SBS Arabic24 that his organisation had hoped to reach an agreement with ANIC that would "guarantee the interests of Muslims" and explained that “sufficient time” had been allocated to complete the consultations with ANIC but talks had reached a dead end.

“We intended to announce the mufti on March 24 in Canberra during a large ceremony held by AFIC, but leaders in the Muslim community wanted to meditate, hoping to reach a mutual consent based on sound conditions,” he said. Sheikh Al-Rifai acknowledged the role of ANIC in establishing Islamic councils in the states and taking the initiative of appointing the mufti when AFIC had not done so, but he expressed “reservations” over that organisation’s election process.

“We objected to the method of electing and renewing terms for the mufti.

“We submitted several complaints to the head of ANIC but doors were slammed shut in our faces.”

ANIC appointed Sheikh Abd al-Azim Al-Afifi as mufti in 2018, but he passed away four months after the election and Dr Abu Mohamed – who was serving as deputy - was subsequently elected for a second term.

Sheikh Al-Rifai believes the re-election of Dr Abu Mohamed was an “unconstitutional act”, referring to the organisational regulations.

When asked about what impact having two muftis in Australia would have on the Muslim community, Sheikh Al-Rifai said AFIC considers that the country "has one mufti" and that is Sheikh Abd al-Quddus al-Azhari because "his election was carried out in accordance with the laws and regulations in place”.

Sheikh Al-Rifai said he left the door open for the re-establishment of dialogue between AFIC and ANIC.

"We only closed the door when they [ANIC] stopped negotiations. I speak on behalf of AFIC and Dar Al Iftaa, and we are ready to resume discussions in the interest of Muslims and Australia.” 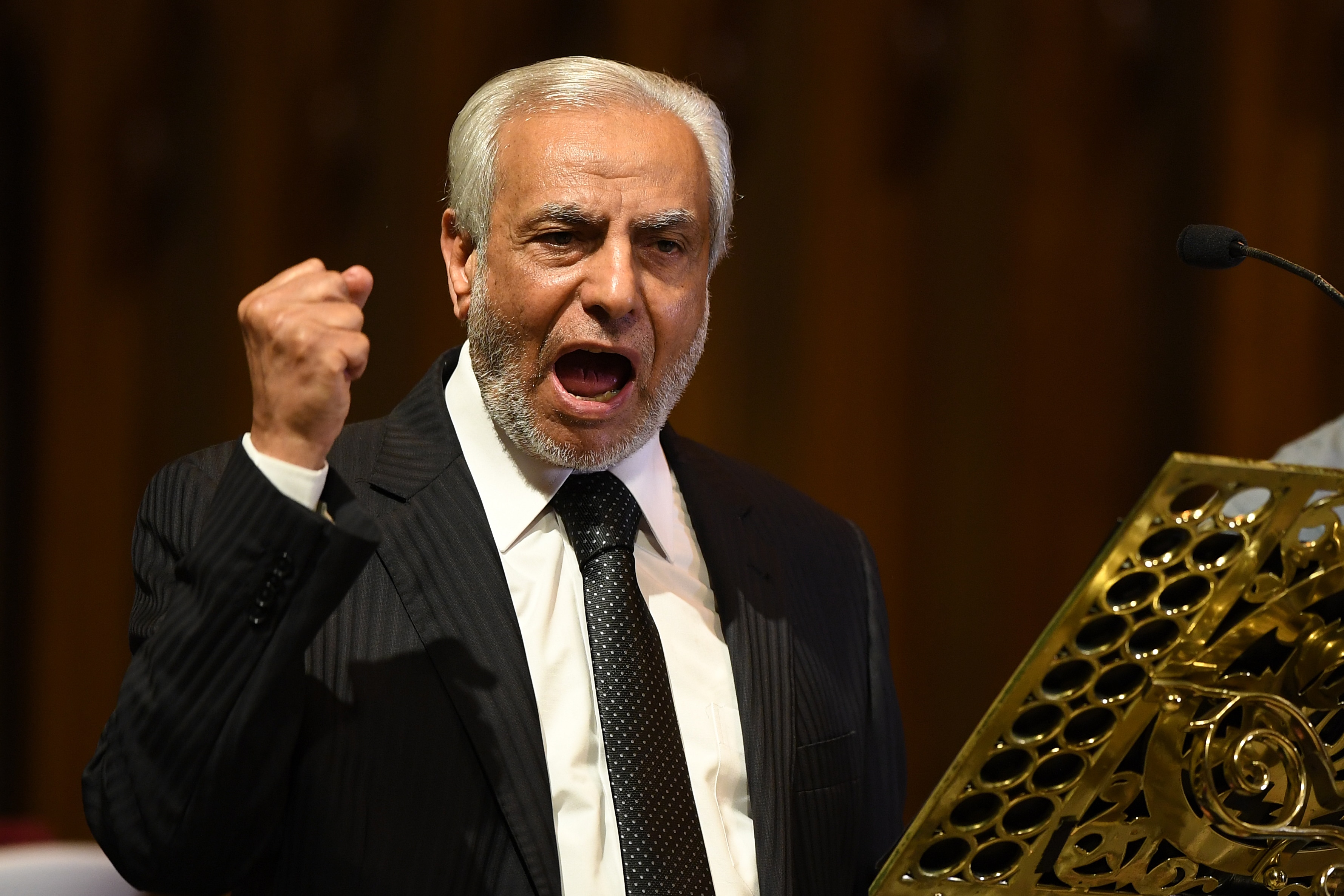 Sami Bin Qaid, the advisor to Dr Abu Mohamed, told SBS Arabic24 that ANIC is urging Muslim Australians to focus on the month of Ramadan, piety and charity, saying it’s a priority over what he described as a “nothing” event.

“Dialogue is required, and our doors will always be open. However, ANIC and the office of mufti will continue to perform the tasks delegated by more than 200 imams in seven Australian states.

“The council will continue to issue Fatwas and oversee Islamic affairs. [It's] business as usual,” Mr Bin Qaid added. 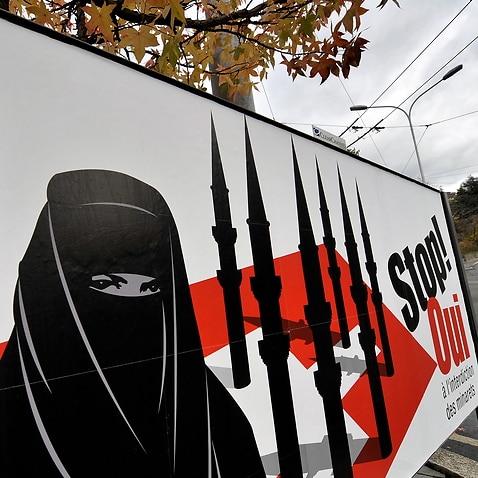 A member of the Imams Council in Victoria, Sheik Alaa El-Zokm described the appointment of a new mufti by AFIC as “worrying and lacking credibility”.

“Dr Abu Mohamed has been elected by members of the general council in accordance with the [organisational] constitution. Comments about Abu Mohamed's unconstitutional terms are simply incorrect.”

Sheik El-Zokm – who serves as imam of Heidelberg Mosque in Melbourne – pointed out that Sheikh Riyadh Al-Rifai has been previously a member of Iftaa Council, an affiliate of ANIC.

“How could he be part of it [Iftaa Council] and object to the leadership of the mufti?” he said.

Sheikh El-Zokm believes that members of the Muslim community are “aware of who should represent them”.

He questioned the legitimacy of electing a new mufti by AFIC.

“ANIC has 200 members representing most Muslims in Australia and AFIC has recently formed a council to elect a mufti.

“Is it so any organisation that can get 15 or 16 imams can then elect a new mufti? We cannot give up our mission of uniting Muslims,” Sheikh El-Zokm added.

“AFIC admitted in an official statement that the mufti is elected by the Imams Council - by its members. Dialogue requires wisdom. You cannot announce a new mufti and say we’re willing to engage in a dialogue.”

While AFIC and ANIC represent Australia's Sunni Muslims, there are separate organisations and religious leaders who represent Shia Muslims.