Cambodia's Kampot pepper that was almost wiped out by Khmer Rouge is the secret behind Australia's best beef and pepper pie that helped a bakery in regional Victoria win Australia's Best Pie award for the third year in a row.

Country Cob Bakery at Kyneton has won Australia's Best Pie Award for the third consecutive year at the annual event organised by the Baking Association of Australia.

Owner Ryan Khun said his team entered many flavoured pies in the competition, including Khmer, Thai, Korean and American styles with a filling of lobster, scallop, pork, quail egg, and beef. Mr Khun says beef and pepper pie being very commonly available, his family put their heads together to think of ways to make it exceptional.

The magical ingredient that was nearly wiped out

They came up with the idea of using Cambodia's famous Kampot pepper that they import from their beloved homeland. Kampot pepper usually has a very strong smell and taste, so just a little bit of it gives the pie the perfect aroma and flavour.

“It’s a common pie flavour, so we needed to make it taste special with the attractive aroma of the Cambodian Kampot pepper,” he told SBS Khmer.

With Stage 4 restrictions in Melbourne, the competition had to be moved to Sydney and most of the participants from outside NSW had to post their frozen pies beforehand. “We had to send those frozen pies some time in advance, as the express post could not guarantee the delivery will be on time,” says Mr Khun.

He says the competition felt a lot different from its previous editions as he couldn't be there physically and instead watched a live stream on Facebook.

However, as soon as Country Cob's pie was announced a winner among nearly 2,000 entries from over 350 bakeries across Australia, it just didn't matter.

"We felt like we were flying when we heard the judge announce us the winner of the 2020 Australia's Best Pie." The Khun family has been running their bakery business for many years in Kyneton. Six months ago, they started to expand and started another a branch of their bakery in Boronia in Melbourne's east.

Then, the coronavirus pandemic began.

Ryan Khun says the family-owned business has been severely impacted by the restrictions has have been in place because of COVID-19.

They decided to temporarily close the Boronia business during the first lockdown in Melbourne,  shortly after opening it. ​But, Mr Khun says, the business was reopened in April after their customers requested them to do so. 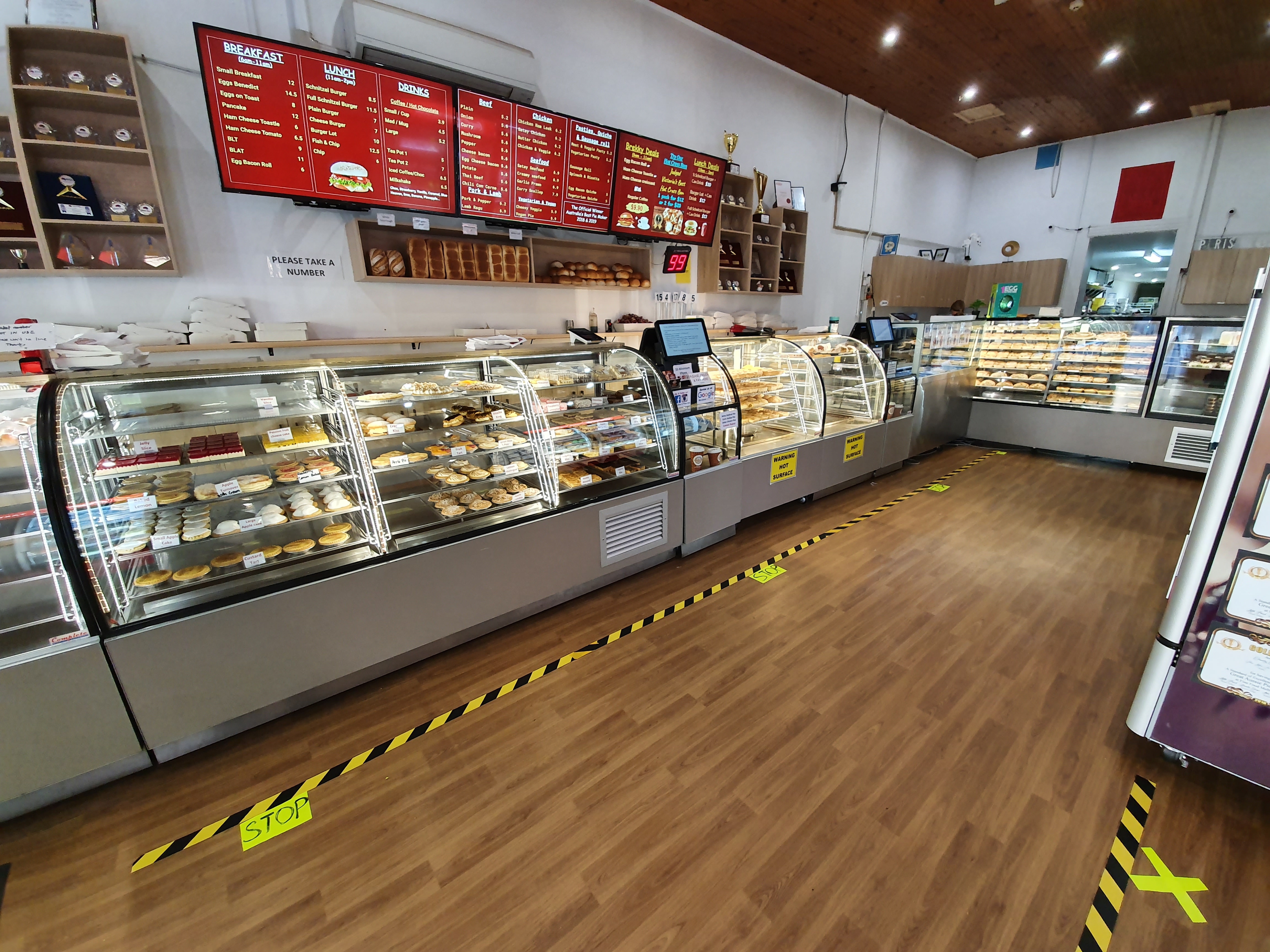 Country Cob Bakery
Country Cob Bakery
But this wasn't an option when Stage 4 restrictions began in the first week of August and they have moved their Boronia business entirely online with home delivery options.

"It's struggling, but we still can survive as we have got plenty of customers supporting us online with our new updated website and social media. However, both of the businesses are still down by 30-40 per cent," he says.

But difficulties with the business due to COVID-19 is no reason for them to slack off. The Khuns are already aiming for their fourth consecutive best pie award.

"The judges do not like the same thing every year, they want to see something new, something different."

So, the team has already started work, experimenting with new flavours and ingredients, to find a winning pie for the next year's awards.