DOWNLOAD 8.06
SUBSCRIBE
A girl waves a flag in front of a giant poster of slain former Lebanese PM Rafik Hariri near his grave in central Beirut. Source: EPA

On August 18, 2020, an international court set up in the Hague will hold a verdict hearing for a crime committed more than 15 years earlier.

The defendants are not in custody and the verdicts will be handed down in absentia.

The crime occurred on February, 14, 2005, when Lebanon and the world woke up to the shocking news that the country's beloved Prime Minister Rafik Hariri had been assassinated.

Explosives were detonated as his motorcade drove near the St George Hotel in Beirut, resulting in the deaths of Hariri and 21 others.

Among the victims were Hariri's bodyguards, the former Minister of the Economy Bassel Fleihan and a number of bystanders. The UN inspection team that is investigating the assassination of former Prime Minister Rafik Hariri inspects the site of the bomb blast that killed him.
AAP

The Special Tribunal for Lebanon

Following years of uncertainty and internal instability caused by the power vacuum left by Hariri's death, the Lebanese government approached the United Nations with an official request to set up an independent court with the sole purpose of investigating the assassination.

On March 1, 2009, the Special Tribunal for Lebanon was inaugurated in accordance with the UN Security Council Resolution 1757. 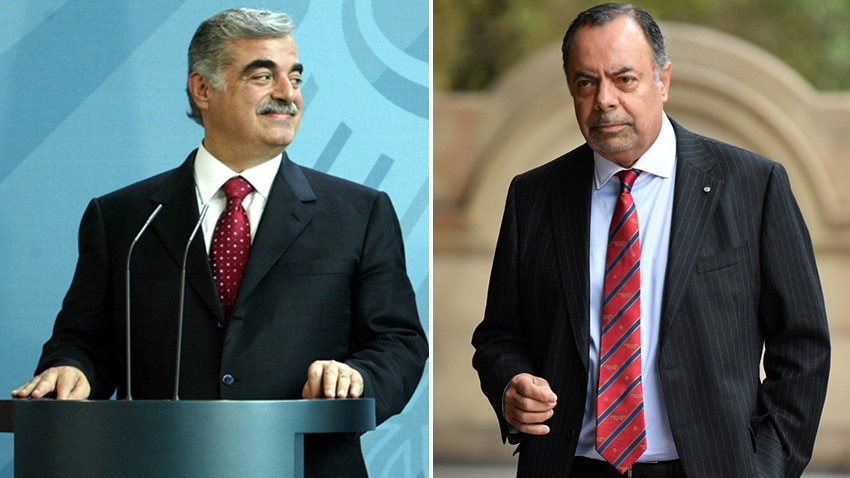 The tribunal, along with an independent investigation carried out by Lebanese authorities, uncovered evidence linking Lebanese Shia Islamist group Hezbollah to the assassination, an accusation the group denies.

After 15 years, $1 billion USD spent, 3,131 pieces of evidence and 415 court sessions presided over by 12 international judges, the court finally set a hearing to announce the verdicts for four Hezbollah members for August 7, 2020, in the case now known as "Ayash et al" after the name of the street that the assassination occurred. 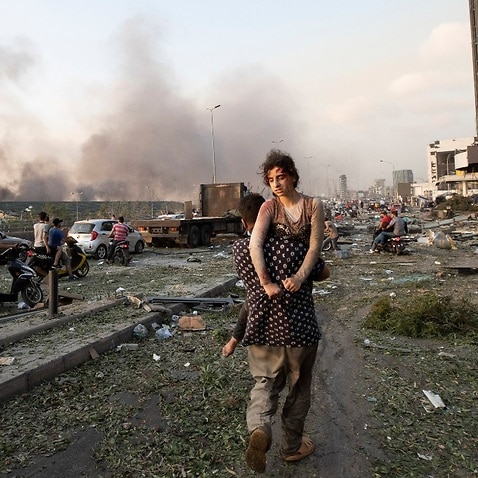 But, due to the massive blast at Beirut's port on August 4, the hearing was moved to August 18.

They are charged with conspiracy to commit a terrorist act, along with a number of other related charges.

In 2008, the UN appointed Egyptian-Australian Nick Kaldas to lead the investigation into the assassination.

The former NSW Police deputy commissioner was seconded for an initial period of 12 months, but he didn't leave his post until the investigation concluded in 2010 after his team had identified the co-conspirators.

The evidence gathered included mobile phone records that prosecutors say show a pattern of calls that the accused men were observing Hariri in the months leading up to the assassination. They also allege that the men had assisted to coordinate the attack. 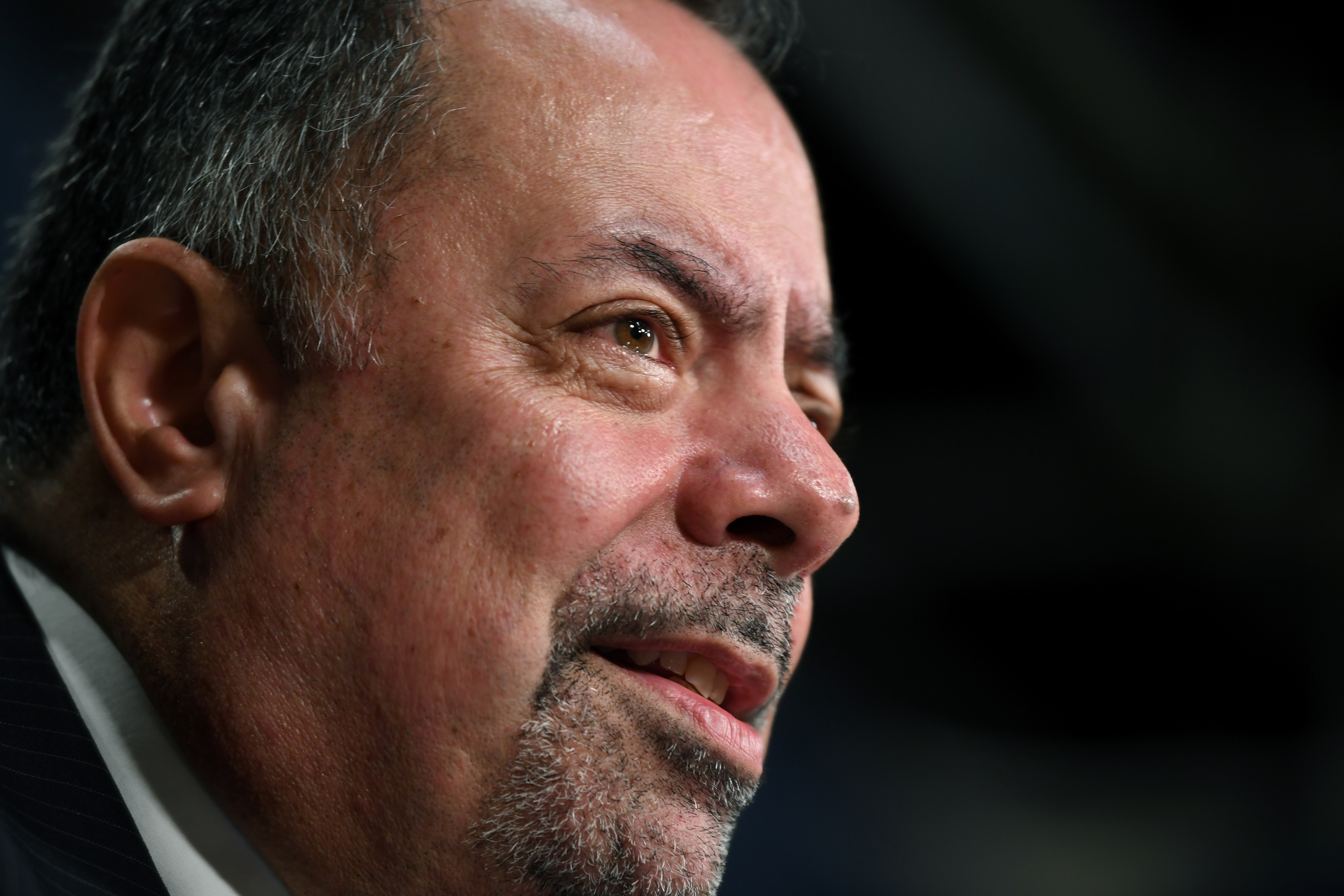 Former NSW deputy police commissioner Nick Kaldas was born in Egypt and served as a police officer for 35 years before retiring in 2016.
AAP

Kaldas told SBS Arabic24 that he didn't anticipate that prosecutors would get to the verdict stage 15 years after the crime.

He said he realised the difficulties of the case before he even set foot in Lebanon, for two main reasons.

"There were other cops tasked with leading this investigation before me, one of whom only lasted a month.

"The other reason was the assassination of the man who was meant to be my deputy on the case, the Lebanese Captain Wissam Eid."

Capt Eid was a senior terrorism investigator at the Lebanese Internal Security Forces. He was assassinated on January 25, 2008 while investigating the crime. A photo released by the Lebanese Internal Security Forces, of Capt Wissam Eid who was killed in an explosion that targeted his car in Beirut.
AAP

Undeterred, Kaldas spent several months in Beirut before continuing the investigation internationally and the team finally identified five members of Hezbollah as the co-conspirators in the case.

One of whom was killed in Syria during the trial. In absentia: What's the point?

The whereabouts of the defendants are not known. They have not participated in the trial, nor have they appeared or spoken in public since the trial began.

They have not communicated with the court-appointed lawyers representing them.

Kaldas said he often gets asked about the merits of trialing the suspects in absentia, considering the high cost of the investigation, which Lebanon paid 49 percent of. The answer, he said, was simple.

"As soon as the court began its work and our investigation was underway, the killings stopped.

"This was a network that organised and executed 21 assassinations over a four-year period, ending with the assassination of Captain Eid. I think they realised they weren't going to get away with it this time. There were going to be consequences. Stopping the killing was the most important thing."

The hearing will decide only whether the four accused have been proven guilty beyond a reasonable doubt.

A sentencing hearing would be held later if they are convicted, and they could face a maximum sentence of life in prison.