As the Turkish war against Kurdish militants of PKK continues, many Assyrian villages are constantly under the Turkish forces bombardments.

Our contributor from Dohuk, Naseem Sadiq interviewed Assyrian activist on minorities and small nations Mikhael Benjamin who is originally from the region of Nala in the province of Duhok in Kurdistan region.

Mr Benjamin told SBS Assyrian, the Turkish forces have been attacking the Kurdish PKK militant group who are taking shelter in this region, which has caused so much damage to Assyrian villages and farms. 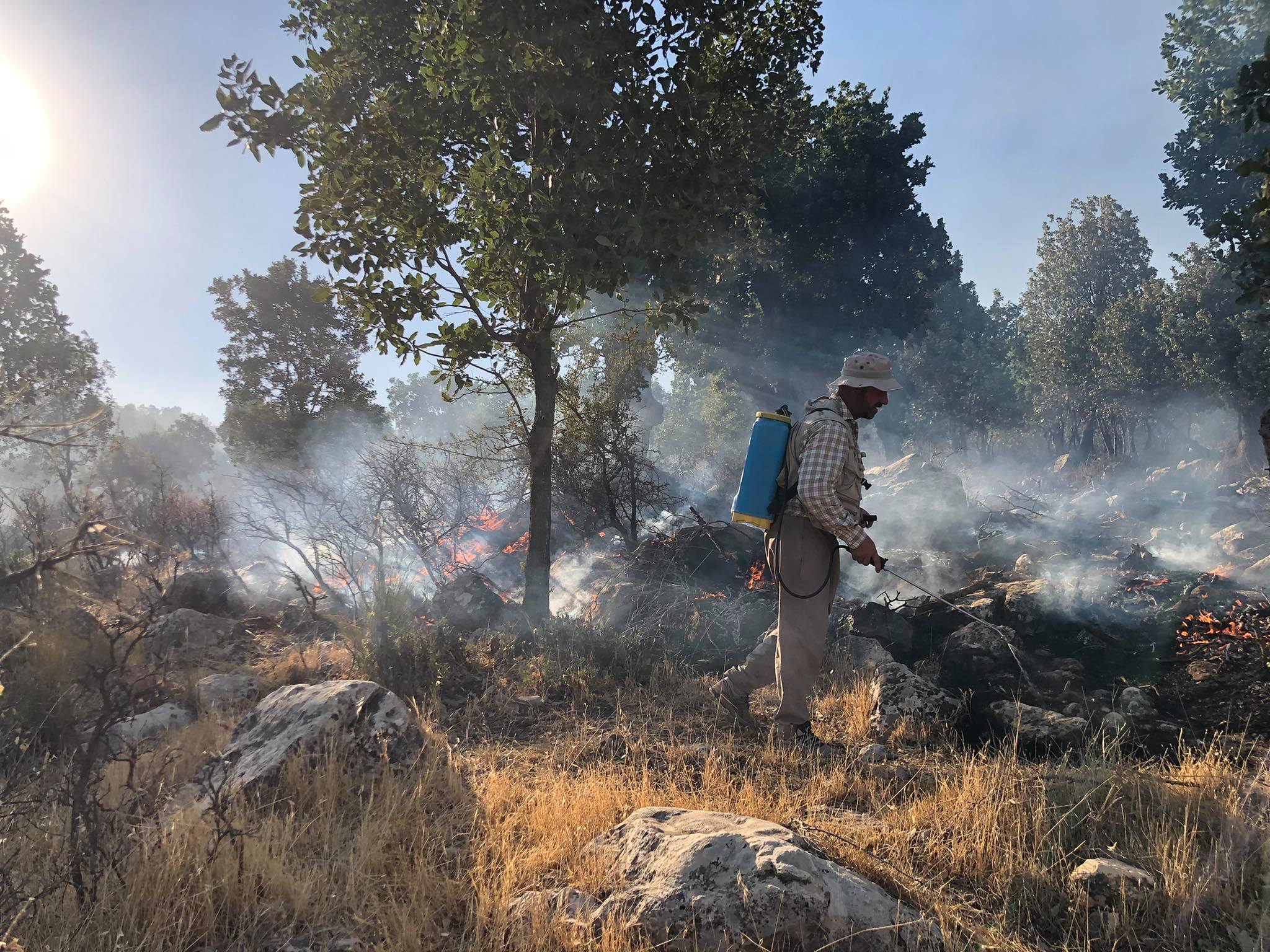 These fires which started a week ago, caused by the shelling of Turkish forces,  have made extensive damages to the harvest of the Assyrian villages.

Mr Benjamin says the fires are still burning and there is concern they will spread further and will reach up to eight villages. 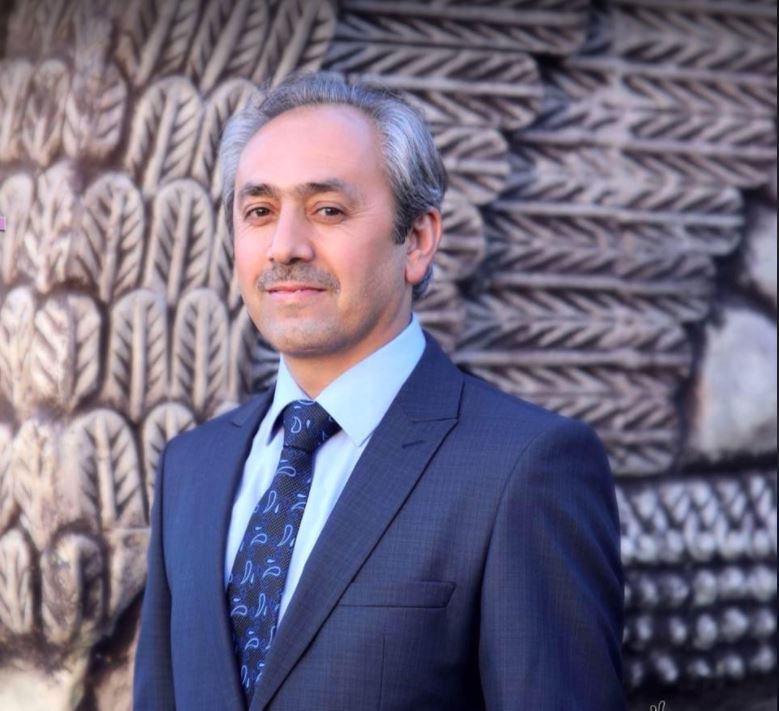 Mr Benjamin says he contacted people living in these villages and was told that no fire brigades or rescue teams have ever approached these areas. 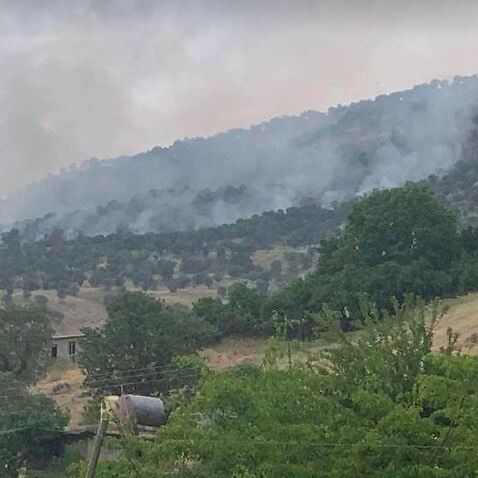 When the villagers contacted the Kurdish authorities, they were told that for safety and security reasons, no rescue or fire brigade operations can approach these areas for 24 hours. However, Mr Benjamin says now it has been four days and no one from the authorities have showed up. So far, volunteers from the villages are trying to extinguish the fires themselves. Mr Benjamin believes that this is not the only obstacle confronting Assyrians in the region but also there is the issue of hundred of checkpoints established around the region and especially on Nala's area by the Peshmerga forces.

Mr Benjamin says he believes the region of Nala is specifically targeted by the Kurdish tribal leaders because they want to put pressure on Assyrians living there, eventually forcing them to leave the area so the tribes can occupy the lands.

you can learn more by listening to this report 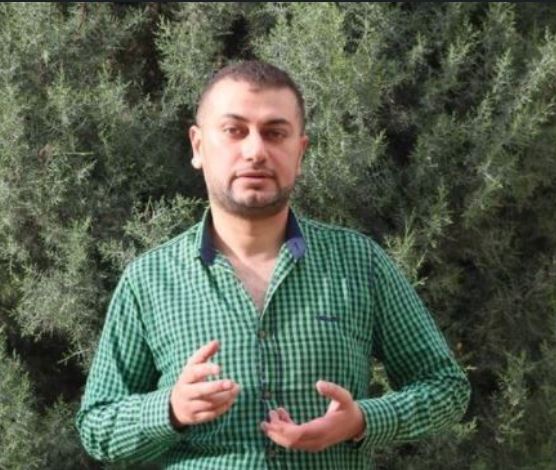