Aside from his powerful singing voice, as a child, Makisig Morales was popularly known for as the child superhero in the television show "Super Inggo" who became a household name more than a decade ago.But upon moving to Australia in 2014, major changes in the actor's life and career happen.

SBS Filipino catches up with the former child actor who is trying to launch his singing career here in Australia as he looks back at the glory days of his Philippine career to being welcoming of his family's move to the Land Down Under. 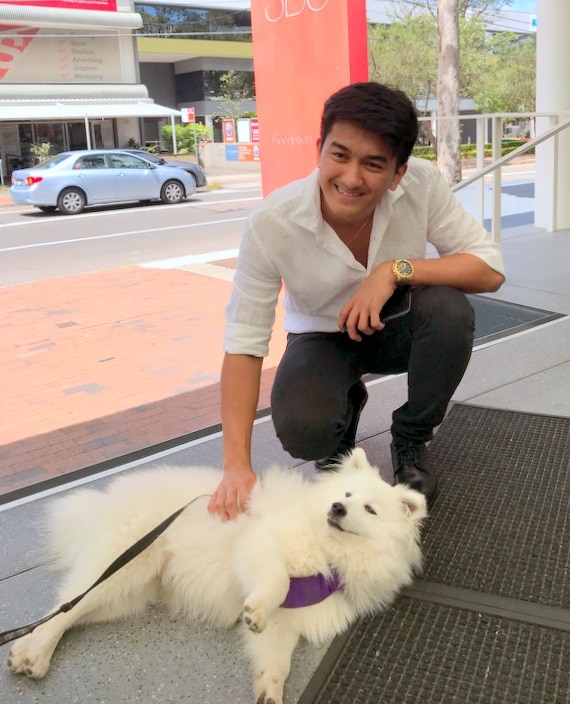