Muslims pray for rain in Sydney

Muslims have gathered in south western Sydney to perform a special prayer asking for rain to battle the bushfires raging across NSW.

The mosque organized the prayer asked people to fast for three days before the prayer, hoping for a relief from drought and bushfires.

Youssef Nabha is the Imam of Al-Rahman mosque, where the prayer was held, has said the prayer is one dedicated to ask for rain. 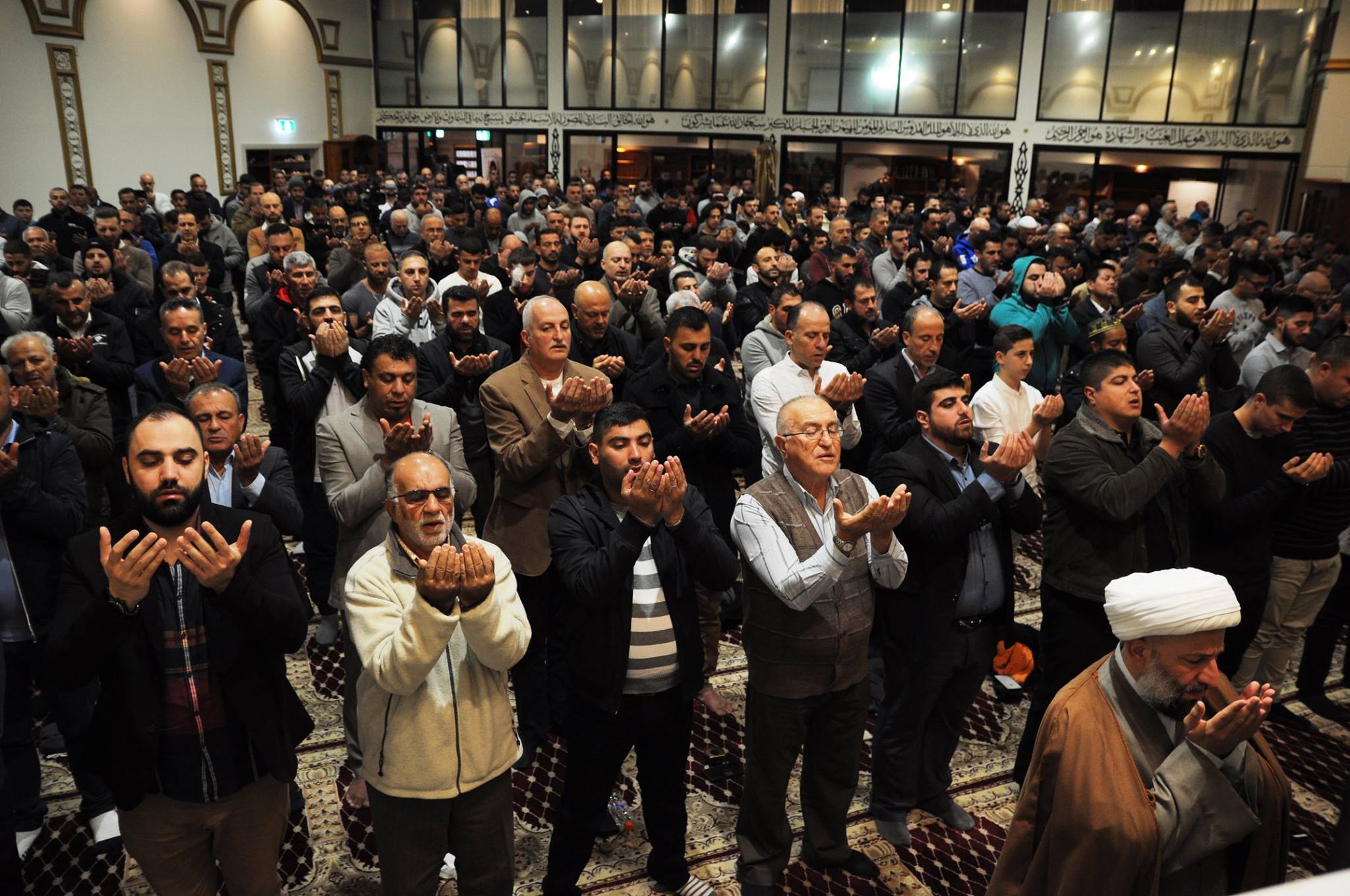 “We wanted in Al-Rahman mosque to perform this prayer in light of the draught and harsh conditions we currently live in.”

“We are trying to stand by people in this crisis and hardships, and reflecting the humane side of our religion and message.” He added

“We have to exercise the real of citizenship and comradery in this country.”

This is not the first time sheikh Youssef and his mosque weigh in during the bushfire crisis. Last November they donated ten thousand dollars to NSW Rural Fire Service.

“We gave this donation to show appreciation to their efforts in battling fires especially some of them lost their lives and other were injured during their tremendous efforts.” He said

They also organized a trip to the Australian red cross to show support: “we donated blood, me and others, and we also gave a donation of three thousand dollars.”

He considered these efforts natural since Australia is his home country. “Even if there is other countries where we have relatives and memories, this is our country now, it is the country where we live and give us every aspect of our livelihood.”

“Australia is the country where our kids learn, where we earn our living, where we have safety, it is our country.” He added.