Ramadan lectures in Australia will move online due to coronavirus, but prayers won’t. Here’s why

As mosques are closed due to coronavirus restrictions, Australia’s Muslim leaders are set to host online seminars and lectures during Ramadan. However, prayers will not be observed online. Two of Australia’s most senior Islamic leaders tell us why.

During the holy month of Ramadan, which begins on April 23, Muslims in Australia and around the world will practice the rituals of fasting and praying.

Tarawih, which are special night prayers performed during the holy month and other late-night prayers are a manifestation of worship during Ramadan and are usually performed in large groups at the mosque.

This year, however, Muslims will observe Ramadan at a time when the coronavirus pandemic has forced mosques to close their doors due to social distancing rules, meaning that Tarawih prayers will not be held in groups.

In Islam, praying in groups is preferred to praying alone. Due to the pandemic, Muslims in Australia have been encouraged to recite the Tarawih prayers by themselves at home.

Dr Ibrahim Abu Muhammad, the Grand Mufti of Australia and New Zealand, feels that the closing of mosques has left a void for many Muslims.

"When we are deprived of the mosque, this is a great loss," he tells SBS Arabic24.

"We are deprived of mosques in compliance with a religious order: one of the purposes of [Islamic Shariah] is to protect the humans first." 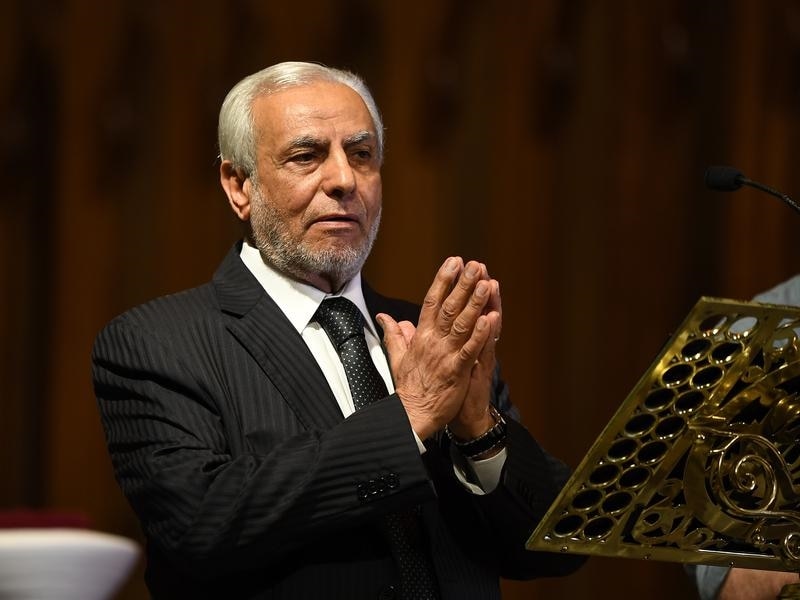 The Grand Mufti of Australia. (AAP)

The Fatwa Council in Australia, which is a division of the Australian National Imams Council, has begun experimenting with modern technology to communicate with Muslims in Australia.

Since the beginning of the pandemic, the grand mufti has offered a weekly lesson following the Friday prayer, which has been broadcast on the Zoom app. The app, however, only allows a maximum of 1000 to take part at one time.

During Ramadan, the mufti plans to expand his online presence.

“We will have two lessons per day, a lesson before sunset through Zoom, Facebook, and the Quran radio station, and a daily lecture after we pray Tarawih at home,” he says. Due to the pandemic, some Catholic churches broadcasted prayers online during Easter and invited churchgoers to participate remotely.

Dr Abu Muhammad says that Australian mosques will not follow suit with that style of prayer.

“It is not permissible to pray in groups at home behind an imam who is on the internet, or on television because one of the conditions of the group prayers is that there is direct contact, between the imam and the people,” he says. 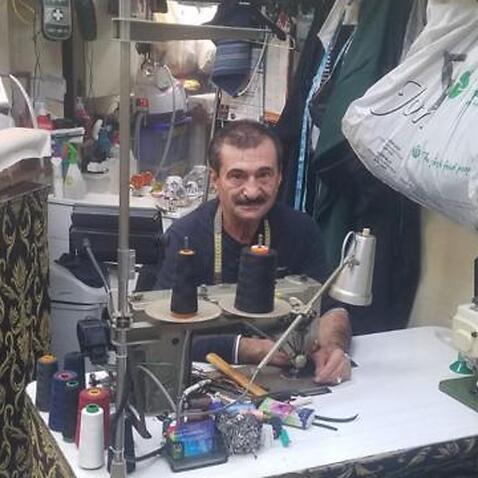 Instead of closing his shop, this Aussie tailor is making customised Hijab-friendly face masks

Between Sunni and Shia Muslims, there are differences in how they practice their religious rituals.

But in this matter, Sheikh Habib Al-Shahir, the imam and preacher of the Imam Ali Mosque in Fawkner, Melbourne, where Shia Muslims pray, says he agrees with the grand mufti that group prayers behind the imam are not preferred through a screen. He believes that viewing prayers through a screen would affect traditions too much.

He highlights that a worshipper can stream a video on the TV or on the internet with a scholar praying, but it wouldn’t be prayer in a group.

As for Ramadan, Sheikh Al-Shahir is preparing to broadcast lessons and lectures online.

During last year’s month of Ramadan, Egyptian migrant Mohamed Adel became accustomed to eating his Iftar meal inside his car on his way back from work, as the holy month coincided with a significant increase in his work in the field of technology.

In the absence of the usual family gathering around Iftar, the meal eaten by Muslims after sunset, going to the mosque during this month is the only ritual that makes him feel that the month of Ramadan is different to other months.

“There was nothing that distinguished Ramadan from any time of the year except my commitment to Tarawih prayer,” the Sydneysider says.

“Last year I was praying in Rouse Hill mosque. It was beautiful because there was a big crowd and I met many acquaintances after the prayer.” 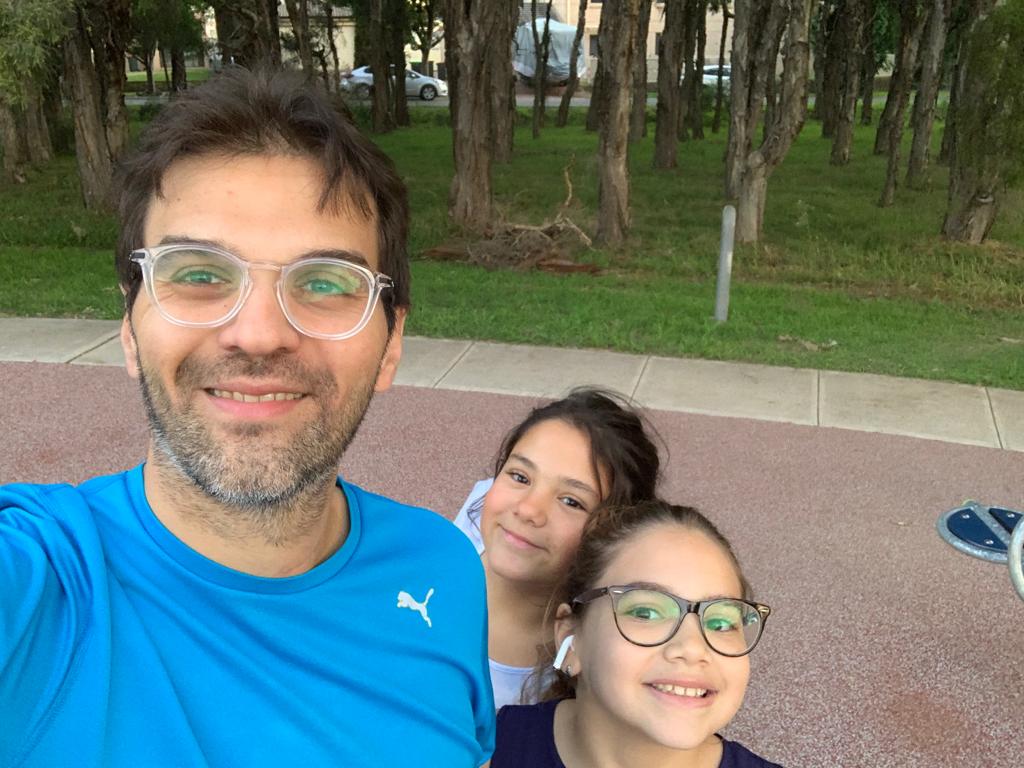 Adel says he is disappointed over the course of events that have led to a change in Ramadan traditions.

“I felt annoyed to cancel the prayers. The days of Ramadan will be similar to others," he says.

He believes that Islamic institutions are doing is a "commendable effort" and he will try to attend the online religious lessons for a day or two to see if they are useful, but he reiterates the importance of performing prayers in a group.

"Ramadan for me centres around prayers, whether it is Tarawih prayer or other prayers. This is what makes me feel connected with God."