Activists are concerned about the placement of large rubbish containers near the Shamash Gate section of the Nineveh Wall, months after parts of the ancient partition were bulldozed as part of a road expansion project.

In March, SBS Assyrian reported on the bulldozing of large sections of the 3000-year-old Nineveh Wall by private contractors, as part of a road expansion project by the Mosul municipality.

Built during the reign of King Sennacherib (705-681 BCE), the wall stretches for 12 kilometres within the ancient Assyrian city of Nineveh, which is located on the outskirts of modern-day Mosul.

The bulldozing in Iraq's second-largest city led to fierce backlash and protests from Assyrians in Iraq and activists on social media.

Former Iraqi MP Joseph Sliwa told this program in March that an investigation commission was established, and the construction project was halted for a period, before recommencing. 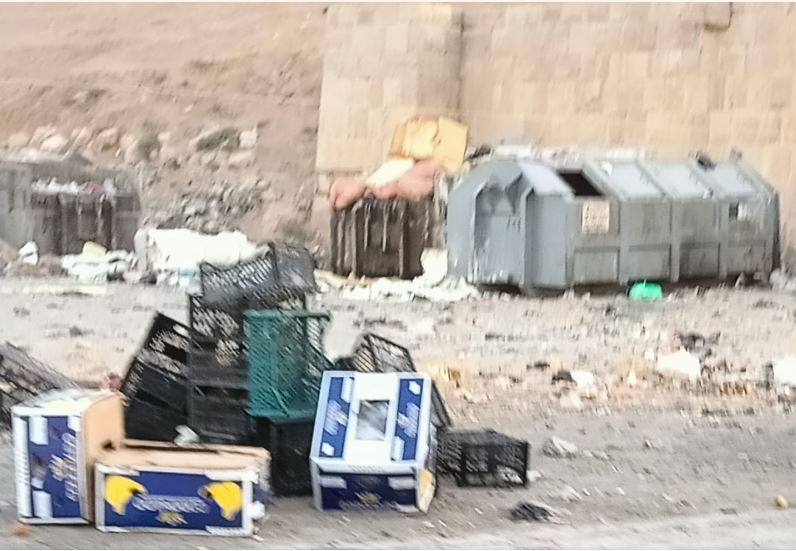 Rubbish containers placed in front of the Shamash Gate section of the Nineveh Wall.
ankawa,com

Excavated in the 19th century, the gate was named after the Sun god Shamash and opens towards the road to Erbil.

Artefacts researcher Ahmed Taha Al-Hamcko said it's unfortunate that the municipality is “intentionally” placing large waste bins in front of the Shamash Gate, as it’s a sign they are trying to turn the area into a "rubbish tip".

“There is a foreign agenda aimed at removing the wall and if that can’t be done, then make it disappear from the view by subdividing the land and giving permission to build a housing complex," he said. 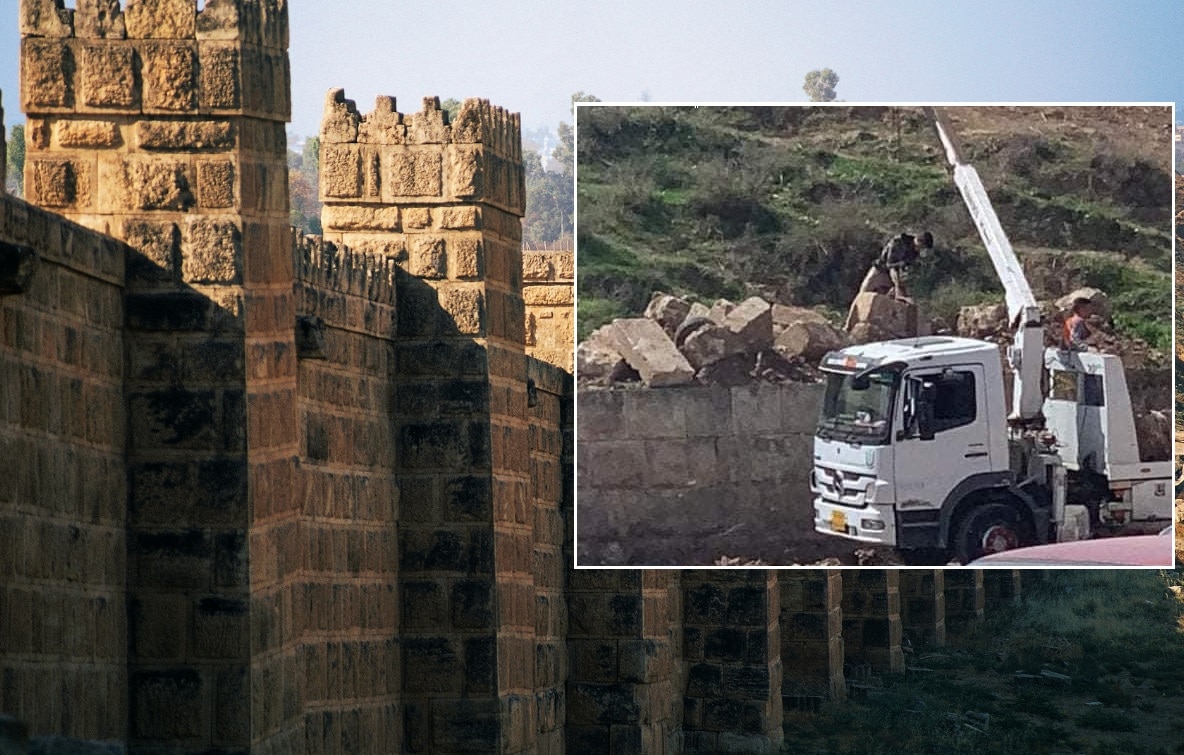 Mr Al-Hamcko said the bulldozing was a “deliberate act” to “destroy the significance of this historical wall” and claims that authorities in Mosul are “ignoring the acts of the municipality”.

“First it was the ISIS bombing of many gates and now we see the Mosul municipality.”

The sections levelled by the bulldozers as part of the road expansion project were at the northern and eastern parts of the wall, behind the suburb of Nergal.

Mr Al-Hamcko explains that the wall is made up of three parts.

“The first is the clay layer. Then comes the stone wall which is more visible and many people think it is the only component of the Nineveh Wall. Then you have the trench line of defence.” 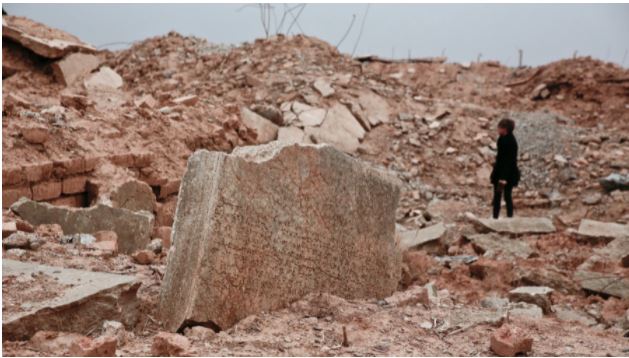 Parts of the wall were also destroyed by ISIS.
AAP.jpg

He said the trench is seven metres wide by ten metres deep and forms a significant part of the wall.

During that initial bulldozing, many original pieces of the wall stones were unearthed, and subsequently put onto trucks and taken to unknown locations, Mr Al-Hamcko claims.

He said the way the municipality dealt with the wall was “barbaric and against any antiquities handling rules and laws”.

Activists have made several calls for UNESCO to investigate the issue.

Furthermore, the Nineveh archaeology investigation department has sided with the municipality and has refrained from acting against the road project.