It's a cafe chain you've probably visited while inside a hospital in Australia. One of the founders of Zouki speaks to SBS Arabic24 about his rise to success.

When Faddy Zouky decided to study law in the late 1980s, he hoped that it would lead him on a path to success in Australia.

Having migrated from Lebanon with his father and brothers, his plan was to appeal to other Arabic speakers who needed a lawyer.

He was a man with a plan. But, what he didn’t anticipate was the economic recession that hit Australia during the early 1990s, which made securing a job in the legal field difficult after he graduated from law school in 1992. 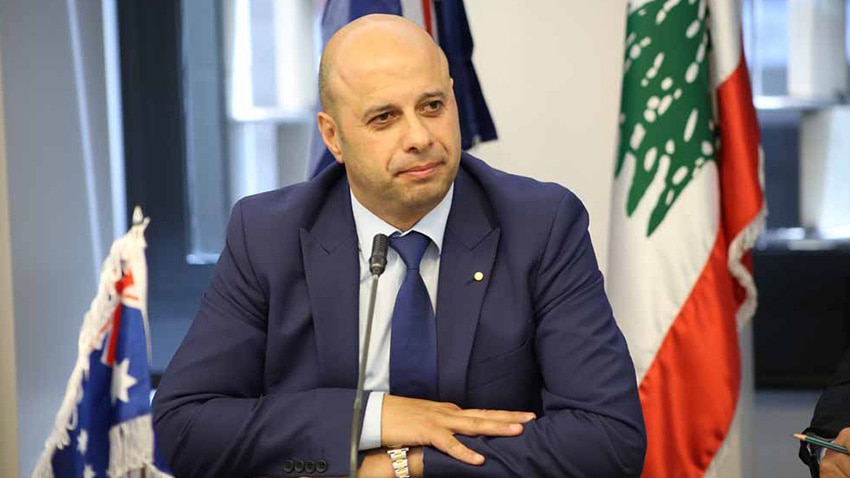 However, his ambition to succeed led him on another path.

During his studies, Faddy worked at his university cafeteria, which was run by another Lebanese migrant, who also owned a restaurant in Melbourne.

As the recession continued, Faddy and his brothers began working in the hospitality industry, and they decided to open their own cafe at the Alfred Hospital in Melbourne.

"We thought of hospitals because hospitals are never affected by the economic crisis or by politics, and it was a wonderful and successful idea.

“Back then, the hospital had no restaurant, except for some volunteers selling food to the hospital’s employees.” 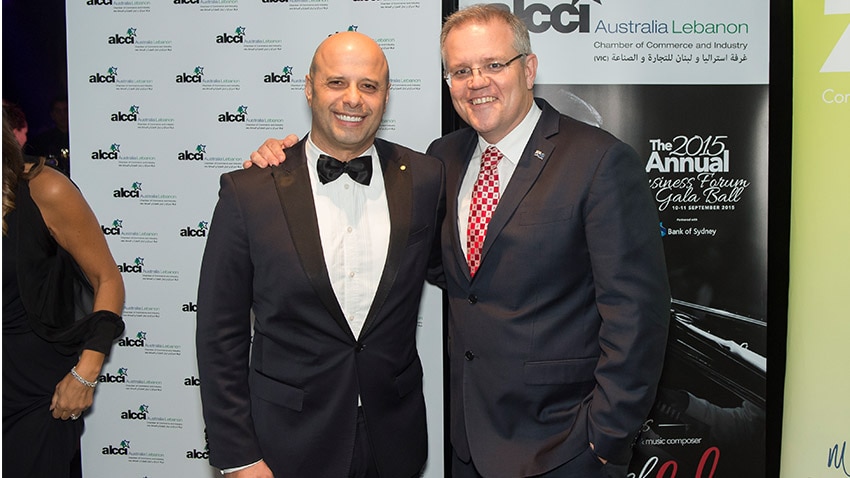 He recalled that at the time, food providers were reluctant to open in hospitals due to the perceived health risks in preparing fresh food around sick people.

But Faddy and his brothers saw in the hospital a great opportunity.

“The number of workers in the hospital was very large, six thousand employees manage the patients, and they needed food and coffee, so the atmosphere was great for business and investment.

“We turned the hospital cafeteria into a shopping centre, we had a florist, a hairdresser, a post office and a branch of a bank. We provided everything, so people from the neighbourhood started to shop at the hospital.”

He said that their first successful venture encouraged other hospitals to get in touch and to submit tenders to their respective managers. 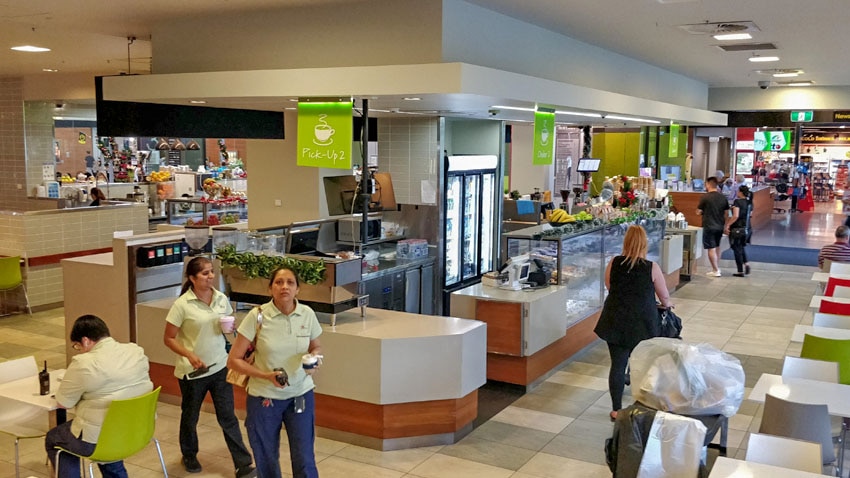 Following their first venture, the brothers decided to expand across Australia. Today, they operate 60 restaurants and cafes, inside hospitals, across the country with plans to expand to the Middle East and the United States.

While he’s managed hundreds of staff over the years, Faddy said he has a soft spot for migrants like him.

“[The workers] coming from abroad are thirsty to work, to succeed, and to create a future for them in this country," he said.

"Australians can learn from the ambitious strong immigrant sometimes the migrant does not know the language or skill but works with all his heart to learn."

Despite his own success, he says there is still a “glass ceiling” that exists for migrants in reaching the upper echelons of large companies in Australia.

“I will not sugar coat my words: I do not think every company or every organisation will employ migrants, because they know that a migrant may need some training when he starts." In contrast, although he believes that Australia guarantees freedoms and rights to all citizens, he says discrimination still remains.

“Even in Australia, we have some kind of racism towards immigrants, especially if the migrant brings the culture from their country [with them].”

Therefore, Faddy advises newly arrived immigrants to engage in volunteer work in order to build their experience in dealing with the Australian workforce. He says the benefits of volunteer work will help significantly when applying for a job in the future.

As for those who wish to start their own businesses or establish a commercial company, Faddy says it is pivotal to learn the industry first as an employee.

Now, after the success of the company, Faddy has decided to get back to his first passion, law.

In 2018, Faddy was appointed as The Honorary Lebanese Consul General to Tasmania by Lebanon's Prime Minister Saad Hariri.

He has also been awarded the Order of Australia Medal (OAM) for his contribution to the business community in Victoria.