In October this year, the Fairfield Bulls soccer club will be celebrating its 50th Anniversary. Preparations for the event has been going on for the past months.

Dr Ben Daoud is the President of the Assyrian Australian Association which was established in 1969.

SBS Assyrian discussed with Dr Daoud as the president, the association's stand as community leadership in regards to the COVID-19 spread in the South West LGA and the Assyrian community in the area.

Dr Daoud emphasised on the importance of vaccination and abiding by NSW health instruction and rules.

He says "As a medical practitioner, I had the choice and priority to take the Pfizer vaccine, but I took the AstraZeneca without hesitation. I encourages everyone to take any vaccine approved by health authorities that is available, to stop the spread of the virus".

Dr Daoud is the head of the organising sub-committee for the anniversary's celebration but he also was one of the first members of the soccer team during the early years of its establishment.

Dr Daoud talks about the anniversary's celebration program and what will be the highlights of this celebration. Read more about the Fairfield bulls: 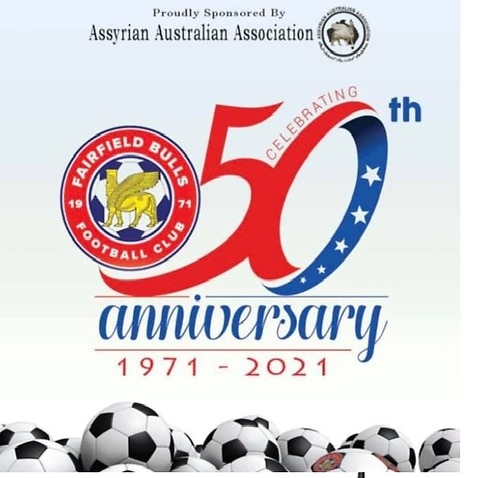 The Fiftieth Anniversary of Fairfield Bulls