The second Assyrian comic book: The Mighty Assyrians: The exodus

Mighty Assyrians: The Exodus is being released and is available now. It has maintained its originality but with more images and illustrations.

In this book, The Exodus, Mr Shalalo illustrates the costumes and traditions of Assyrians during the Saint's memorial days and festivals and the athletic competitions they practised during these festivals.

Also, this comic book illustrates the sufferings and the battles Assyrians fought for their existence.

In his first book, Mighty Assyrians: A tale of a forgotten people, Mr Shalalo illustrated the meaning of the Assyrian tribe's names and the responsibilities each tribe had to carry in a war. 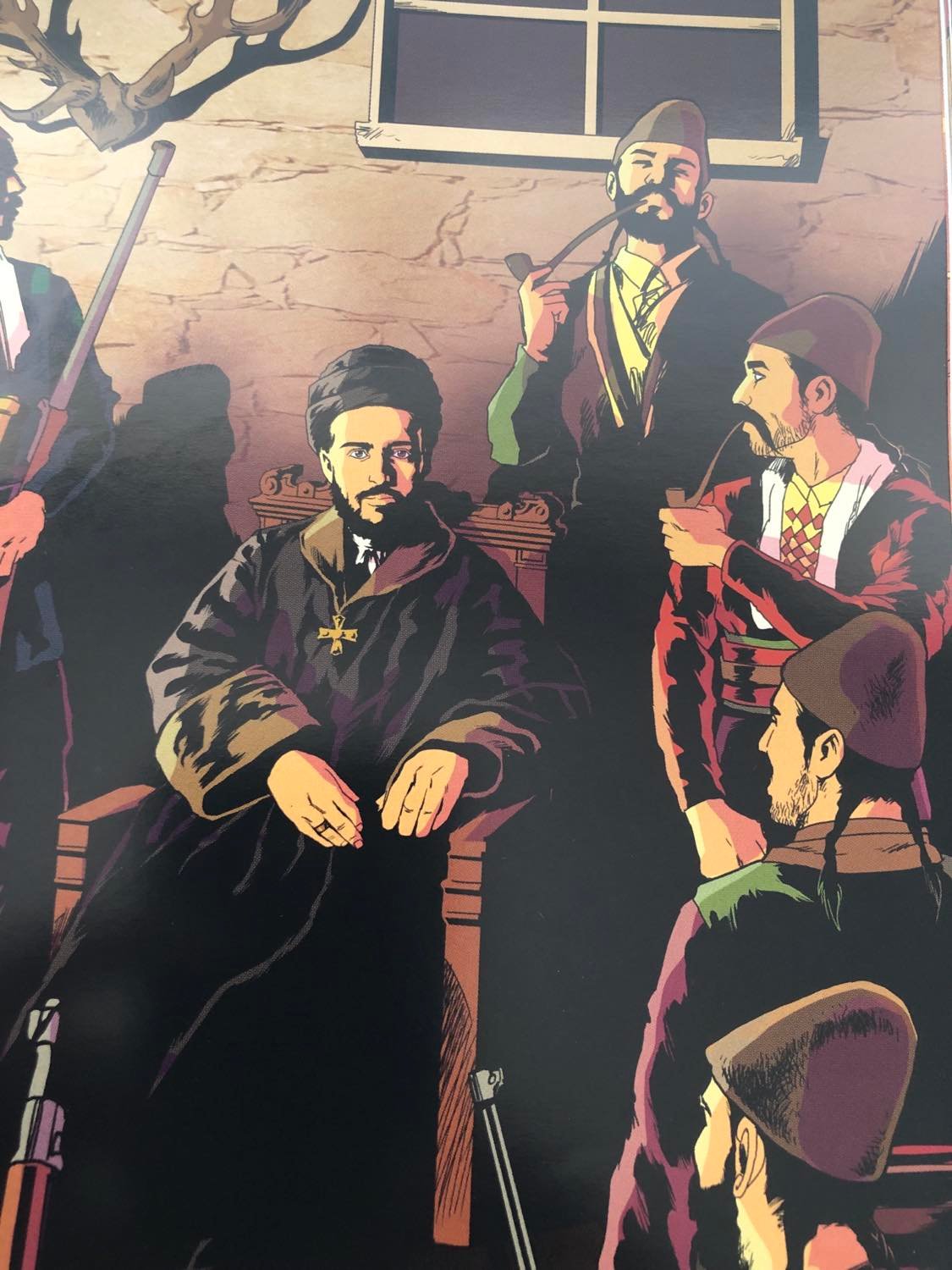 In his second book, Tony illustrates the plots and wars against the Assyrian nation during the leadership of Mar Benyamin Shimun, Catholicos-Patriarch, XXI of the Church of the East.

We will meet some courageous characters willing to sacrifice their lives to protect the nation.

Tony based his stories on historical documentation, reports and books written by Assyrians who lived at that time.