A Syrian asylum seeker says he’s willing to pick fruit to save Australia's summer harvest, in exchange for permanent residency. It’s a proposal gaining momentum among farmers and refugee advocates.

The federal government is looking into ways to save Australia’s summer harvest season, as coronavirus measures have locked out seasonal workers and backpackers who would usually form the backbone of the fruit and vegetable picking sector.

Agriculture Minister David Littleproud on Wednesday said the government was looking into measures to fill a gap in the sector, by calling on jobless Australians to "have a crack" at picking fruit and vegetables.

However, a proposal put forward by the Refugee Council of Australia to offer 17,000 people in Australia - on two classes of refugee visas - an easier path to residency in exchange for helping out, is gaining momentum. 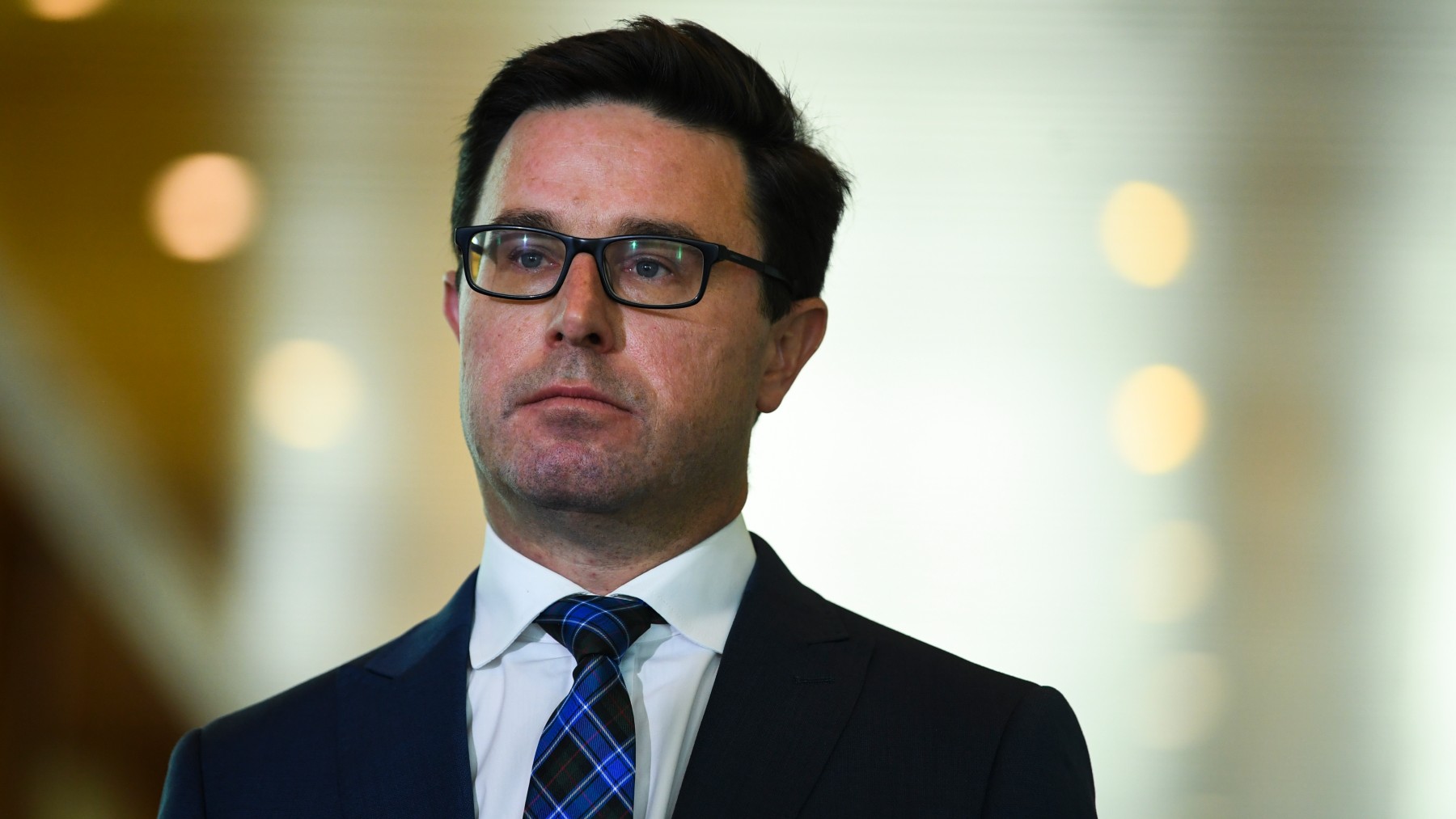 Picking fruit in exchange for permanent residency would be the best option for Syrian dentist Dr Ayman Abu Dakka, who arrived in Australia by boat in 2012.

He believes the proposal is “really great and can offer a solution to the current problem”.

“I am a dentist, and this is the field I can be productive and creative in, and benefit the Australian community, but at the same time, if you don’t have a choice, what would you do?"

Dr Dakka graduated from Damascus University in 1988 and worked as a dentist in Syria and around the gulf region before the Syrian conflict erupted in 2011. 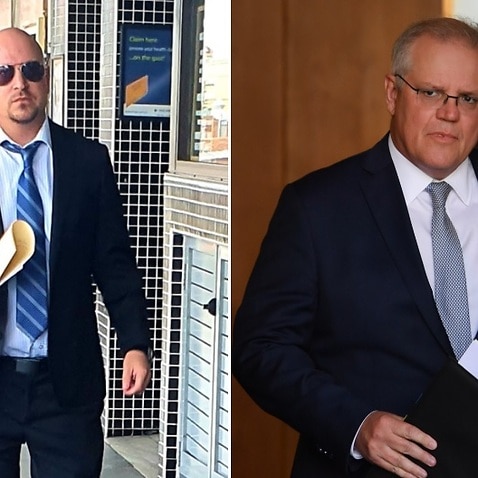 As a result of the war, he was forced to flee the capital where he had his own clinic, and eventually decided to board a boat bound for Australia.

He spent three years in Australian detention before being released on a Safe Haven Enterprise Visa (SHEV) for five years.

His visa is among two types of temporary protection visas available to those claiming asylum after arriving in Australia by boat.

Dr Dakka is now working as a taxi driver in Adelaide, and his visa is due to run out soon.

But his main concern, as with others in his position, is the inability to be reunited with his family, as he cannot leave Australia due to his visa status and cannot bring them over.

“[Permanent residency] can give us our right to touch our families, many have not seen their families for nine years, and this is really difficult.”

The Refugee Council proposal would provide permanent residency after one year of farm work.

“One year is enough for people who spent eight or nine years in limbo,” Dr Dakka said.

“I think this is the right solution, we would help the people on the farm instead of wasting the crops.

“In total, it is a good solution for 90 per cent of us [refugees on temporary visas] and the other ten per cent would be people who already have jobs in regional areas or people with health problems who can’t physically do this.” 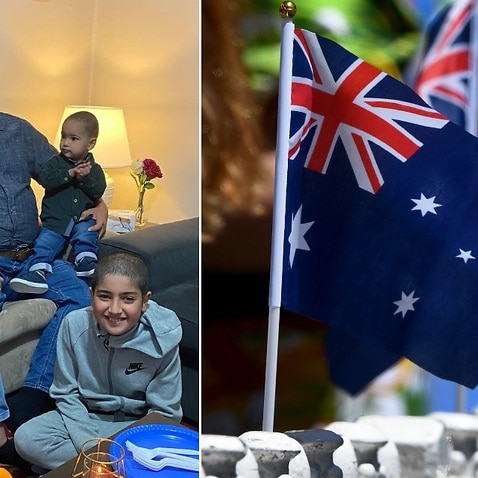 A spokesperson from the Department of Home Affairs told SBS Arabic24 an incentive for refugees to work in regional Australia is already provided through the SHEV pathway.

"The SHEV is a temporary protection visa available to refugees who were unlawful arrivals who intend to work or study in a regional area.

"SHEV holders who have worked without accessing special benefits and/or studied full time, or a combination of both, in a specified regional area for a period totalling 42 months, are eligible to apply for other visas, including prescribed permanent visas."

The spokesperson added that the government has progressed a number of visa measures to support the agriculture sector, in response to the impacts of the COVID-19 pandemic.

"On 21 August 2020, the government announced the restart of the Pacific Labour Scheme (PLS) and Seasonal Worker Programme (SWP) to help fill labour shortages in key industries, particularly the agricultural sector.

"From 4 April 2020, the Government temporarily relaxed conditions for SWP and PLS workers and introduced options for them to extend their stay in Australia for up to 12 months to support the agriculture sector."

Also from 4 April 2020, the spokesperson said: "Working Holiday Makers who are working in critical sectors, such as agriculture, are exempt from the six-month work limitation with one employer and eligible for a further visa to keep working in these sectors if their visa is due to expire in the next six months."

In regard to the Refugee Council's proposal, the National Farmers Federation (NFF) told SBS Arabic24: "NFF Horticulture Council is supportive of a multi-pronged approach to delivering harvest labour for the horticulture sector. The issue is that growers are now desperate for harvest labour to be able to continue to provide fresh produce for Australian consumers."

"The Horticulture industry earlier this year was successful in getting a Horticulture Industry Labour Agreement (HILA) in place where people can work in semi-skilled and skilled occupations in the industry with a pathway to permanent residency after four years.

"If there was a way in which asylum seekers could potentially transfer to the HILA as an idea, that may be something we as an industry could consider further, but we have not had a formal proposal put to the industry." The Federation spokesperson added that the agriculture sector employs around 30 per cent of the total number of working holidaymakers in Australia.

“The latest report from Ernst & Young says we are forecast to be up to 26,000 workers short over our peak harvest period and if international borders open in March.”