Coming Up Wed 9:00 AM  AEST
Coming Up Live in
Live
Cantonese radio
More

Australia and China are moving into a new era with more restraints in their relations while the diplomatic engagement is continuing, Asian studies expert Professor Bates Gill tells SBS Cantonese.

The comments come in reference to the federal government's recent move to set up a national foundation for Australia-China relations and sending an experienced diplomat on China and Asia affairs as the new ambassador.

The Morrison government looks to establish fresh ties to help soothe strained ties with China following a raft of diplomatic tensions with the global superpower.

“This is welcome news,” said Mr Gill, who is an academic from Macquarie University.

“At the diplomatic level, it’s perhaps a signal from Australia to Beijing, even in this era of bounded engagement, Australia is still serious about wanting to have a constructive relationship [with China].”

Mr Gill said, however, that cybersecurity is one area that the two countries are less likely to reach an agreement on.

The conflict over cybersecurity has clouded both countries since Australia announced its decision to ban Huawei, the Chinese tech company, from its 5G network last year.

The federal government blocked Huawei’s offer to build a cybersecurity evaluation centre that allows for security checks on its equipment early last month.

“There are too many concerns in Australia, politically, about the nature of the Chinese regime, about the potential threats which it does pose and could pose in the future, through this form of cooperation [on 5G network] which could involve sensitivities in cyberspace,” Mr Gill said. The cybersecurity dispute has continued as Huawei Australia’s chairman John Lord told the Australian Financial Review last week that Huawei retained the possibility of suing Australia if the government is unable to provide an explanation for why Huawei was excluded from its 5G network.

Cybersecurity expert Fergus Hanson believes that Australia has conducted a thorough investigation of Huawei’s suitability as a provider on the country’s most important national infrastructure.

The decision was based upon its concern over China’s possible espionage acts, Mr Hanson said.

“The national intelligence law [in China] that actually requires Chinese companies to engage in espionage activities on behalf of the state, so whether or not you think Huawei has got the best intentions in the world, unfortunately for it, it can be compelled by the Chinese communist party to engage in espionage activities,” said Mr Hanson, Head of International Cyber Policy Centre of Australian Strategic Policy Institute (ASPI).

Mr Hanson said Australia has been put out in front of the global discussion of the 5G security issue. Australia is the only country in the Five Eyes Intelligence Alliance other than the US to ban Huawei as a 5G provider.

Other countries including New Zealand, the UK, and Canada have not followed suit.

In her state visit to China last week, New Zealand’s Prime Minster Jacinda Ardern refuted openly the claim that Huawei is banned in her country. In the UK, although the British authorities found significant security problems with Huawei’s equipment, which echoes US’ concern earlier, it has not taken any move of banning Huawei. 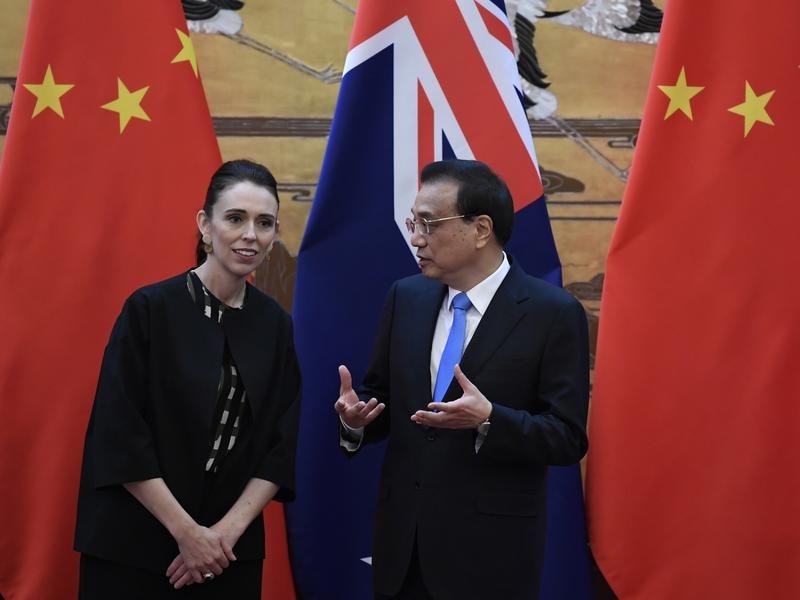 In an interview with the Washington Post, Huawei’s security chief who has previously served as a cybersecurity official for former US President George W. Bush, Andy Pundy Jr, said the US campaign convincing allies to ban Huawei is not really about spying, but it is a fear of China’s rise.

US allies in the Five Eyes Group including Australia and New Zealand deny being pushed by the US on banning Huawei, citing their policy independence.

Mr Gill said Australia acts in the best interest of its national security, and that both countries need to move beyond its disagreement on cybersecurity and find other areas of potential cooperation.