Australian government officials have held a series of meetings with representatives from one of the nation’s leading treatment and rehabilitation centres, with a framework of welcoming more Latin American refugees in 2020.

Australia is poised to accept refugees from conflict zones in Latin America, according to the executive director of the NSW Service for the Treatment and Rehabilitation of Survivors of Trauma and Torture (STARTTS), Jorge Aroche, who has confirmed with SBS Spanish that informal meetings between his organisation and the federal government have taken place.

Since June, the government has hinted at receiving more refugees from hotspots in that region, including Venezuela, as part of its humanitarian program.

In its discussion paper into the nation’s humanitarian program, the Home Affairs department committed to taking in “a small, new caseload from Central and South America” over the next year. 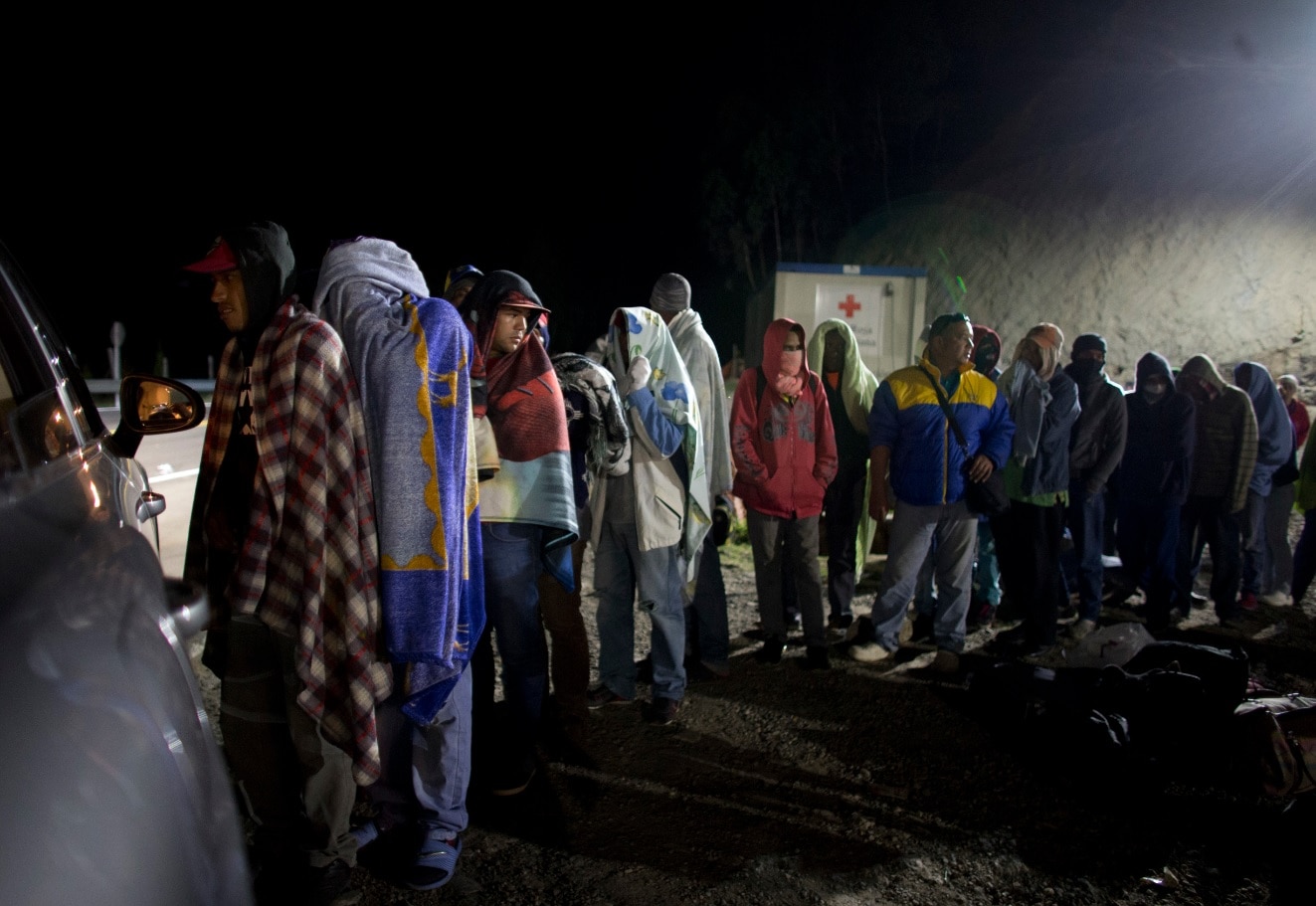 In this Aug. 31, 2018 photo, Venezuelan migrants line up for free bread and coffee.
AAP

When asked by SBS Spanish, Australia’s Department of Immigration and Border Protection did not confirm the percentage or number of visas that would be granted to refugees from this region but confirmed it was a priority.

"In 2018-19, the government added the priority region of South and Central America in recognition of the humanitarian situation in the region. This region is also a priority for the 2019-20 Humanitarian Programme," a spokesperson said.

"Decisions on the priorities for the Humanitarian Programme are made by the Minister for Immigration, Citizenship and Multicultural Affairs, taking into consideration changing global resettlement priorities." 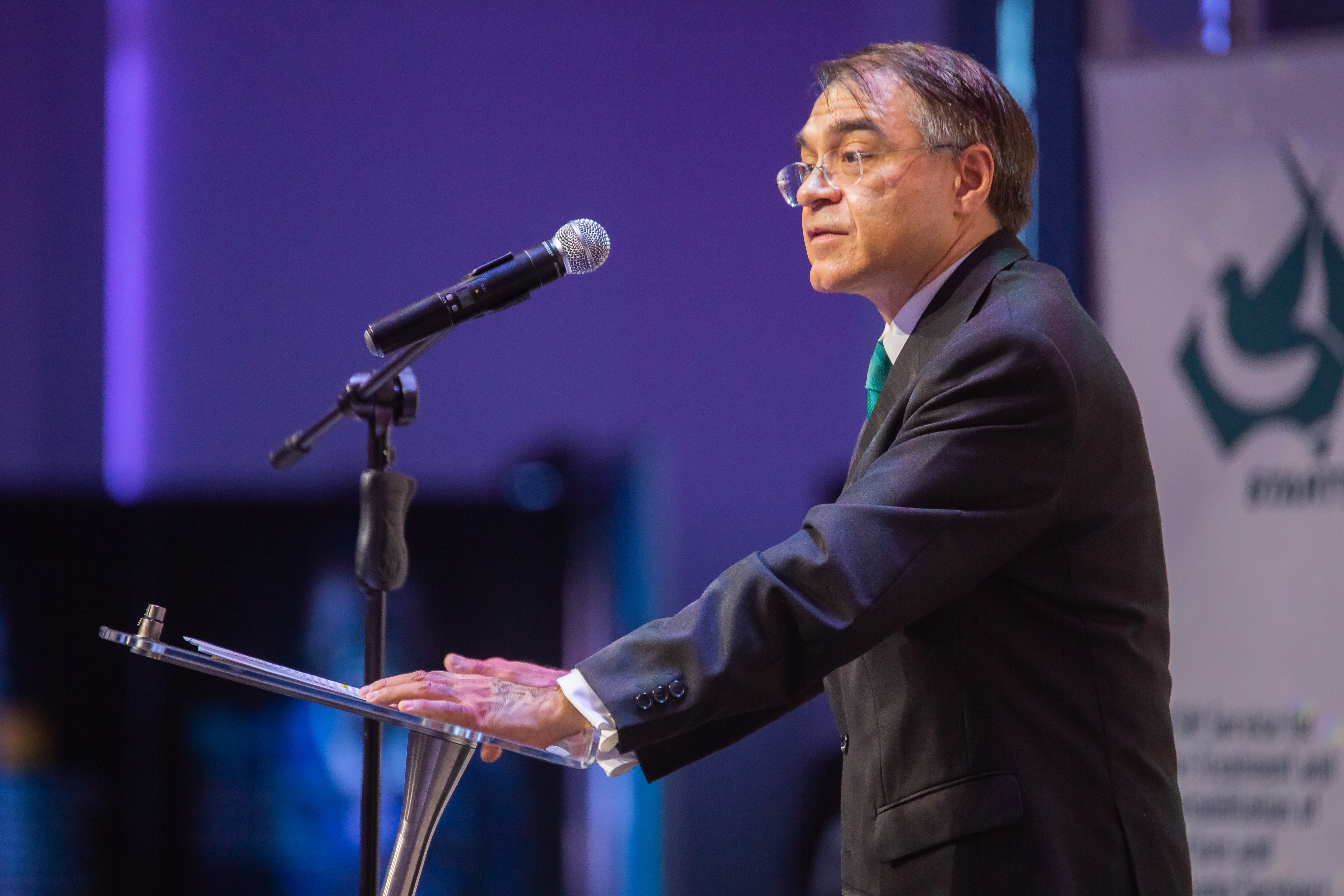 Mr Aroche, a Uruguayan-Australian clinical psychologist, said STARTTS was preparing for their arrival but highlighted that matters relating the countries where refugees were arriving from, were hard to predict

“I understand that we will have people from Latin America through the refugee program. We still don't know where they are going to come from if they go to NSW or other parts of Australia,” he said.

It has been reported that the figure of those slated to be received was several hundred.

“We went to the last election promising an increase in the humanitarian intake, which would give the opportunity to consider cases from Venezuela and other South American countries,” he said. Mr Aroche, who is an industry leader in the treatment of tortured people, said community representatives met with Australian authorities informally to voice concern over the situations in Central America and other Latin American countries, especially in Brazil and Venezuela.

“There are situations that are very worrying, as is the case in Brazil where there is a president who has publicly talked about torture as something positive and that the process of persecution and state terror that took place in Brazil has to be celebrated,” he said.

"We have also seen worrisome things in Colombia for quite some time and in Venezuela, the situation has deteriorated and there have been a lot of human rights violations and possible cases of torture," said Aroche, who also chairs the International Council for the Rehabilitation of Torture Survivors.

In addition to cases such as the killings of social leaders in Colombia and the abuses that have occurred due to the socio-political and the economic crisis in Venezuela, which have been documented by Amnesty International among other agencies, the STARTTS executive director was also concerned about violence of gangs and drug trafficking in the Central American region, which has produced massive displacements to the United States.

"In Central America, there are a lot of human rights violations, both at the state level and in armed groups, often associated with drug trafficking or gangs, who exercise power through terror," Mr Aroche said.

Violence, especially torture, has a great impact on survivors, some of whom have already moved to Australia.

"We have started to have some patients, obviously I can't talk much about it," he said. STARTTS was created 30 years ago driven by a group of Latin American professionals concerned with the approach to trauma and torture survivors, including people who fled dictatorships in Argentina, Chile or Uruguay during the 1970s and 1980s.

Refugees also arrived in Australia from conflicts in El Salvador and Guatemala, in addition to Colombia and Peru, where guerrilla warfare has taken its toll on the state.