A "shattered" Perth family and community are demanding answers after seven-year-old Aiswarya Aswath died awaiting treatment for two hours in a Perth hospital.

Aswath and Praseetha Sasidharan knew something was not quite right with their daughter Aiswarya Aswath when they decided to take her to the emergency department of the Perth Children’s Hospital last week.

The couple have four children and Aiswarya was their second child.

“They knew Aiswarya wasn’t her normal self. Something was wrong,” family spokesperson and friend Ramesh Vijaya Kurup told SBS Malayalam.

It began with a fever on the day before her death. She had participated in the Holi festival – the Indian festival of colours – in her school and had developed a mild fever in the evening.

When several doses of Panadol failed, Aiswarya’s family took her to hospital. 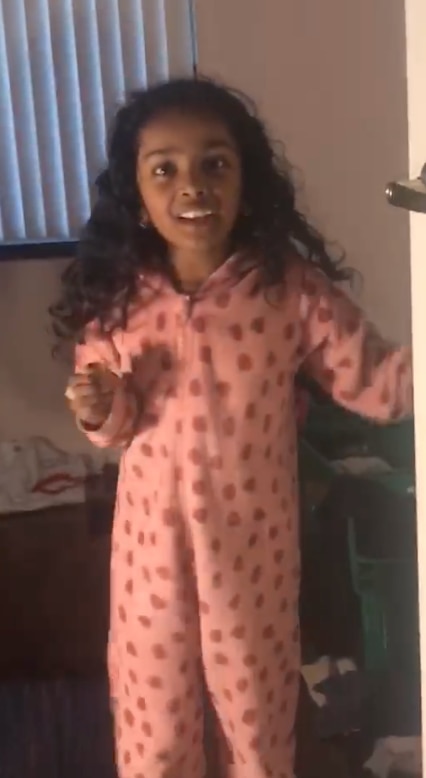 “The nurses at the reception’s triage didn’t seem to understand her condition. They asked the family to wait for a doctor,” said Mr Kurup.

He added that the girl was not attended for almost two hours by a doctor at the emergency department. By this time, Aiswarya’s condition had begun to worsen.

“Her hands were getting colder. Her mother told the nurses about it, but they said it would be due to the air-conditioning,” Mr. Kurup added.

Even when there were white patches in her eyeballs, she was not attended to by a doctor. Praseetha was pleading with the nurses with folded hands, but they were not ready to do anything.

“Aiswarya’s parents called me regularly from hospital to update me about the situation,” Mr Kurup recalled.

When the doctors finally came to check her after two hours, they immediately declared Code Blue and ordered CPR for the girl. 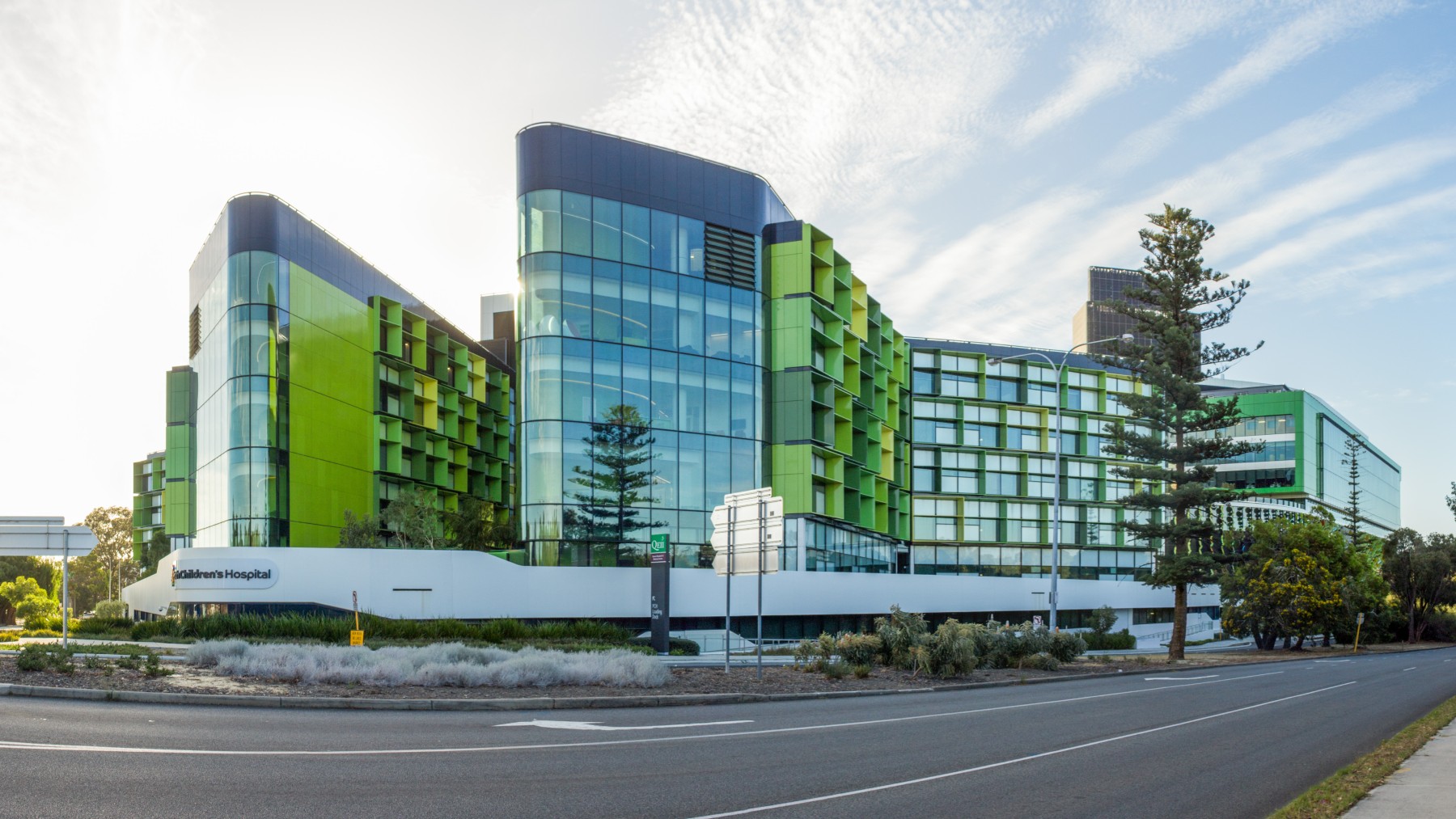 “The next phone call I got was from a nurse, saying that Aiswarya was no more. This happened within 15 minutes of the arrival of doctors,” Mr Kurup recollected.

He called the situation “ridiculous and pathetic.

“If a paediatric nurse cannot understand what was happening to a little girl at the emergency department of a children’s hospital, it is nothing but a pathetic situation,” commented Mr Kurup.

The tragic incident has left the Perth community – especially the Indian community – shocked.

“I think it was an avoidable tragedy,” said Suresh Rajan, President of the Ethnic Communities Council of Western Australia. He belongs to the same Malayalam-speaking community as Aiswarya.

“We want to know if there was a breakdown in the treatment procedure,” questioned Mr Rajan, who is in close touch with the family and is helping them since the tragedy took place.

“They are totally shattered. We want to ensure that the family’s needs are attended to – not only financial, but also their mental health must be looked after,” he added.

“People don’t go to emergency department unless it is actually an emergency. Often, children are not able to articulate their suffering. There should be a proper system to address such communication gaps,” remarked Mr Rajan. 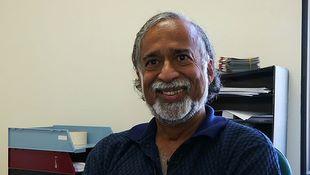 He added the family was “very, very adamant that this should not happen to anyone else in the country.”

Arun Nair, President of the Malayalee Association of Western Australia (MAWA) said that the community is left shocked by this news.

“Most families in our group have children of the same age. This could happen to anyone,” he said.

“We go to hospitals hoping that we’ll get help. But a long wait at the emergency department has become a norm,” added Mr Nair.

“This death is due to the irresponsible handling of the situation”, he commented.

The Indian Society of Western Australia (ISWA) is the state’s umbrella organisation of various groups of people of Indian origin. ISWA is now planning to meet the state’s health minister and seek answers to their questions.

“We are anxious to know the truth, we are seeking a meeting with Minister Roger Cook,” Satheesh Nair from ISWA told SBS Malayalam.

Western Australia’s health department has initiated an inquiry into the death of Aiswarya Aswath.

While addressing a media conference, Health Minister Roger Cook said he would seek answers from the department on what had happened.

“I understand the parents’ devastating grief and their desire for answers,” he said. 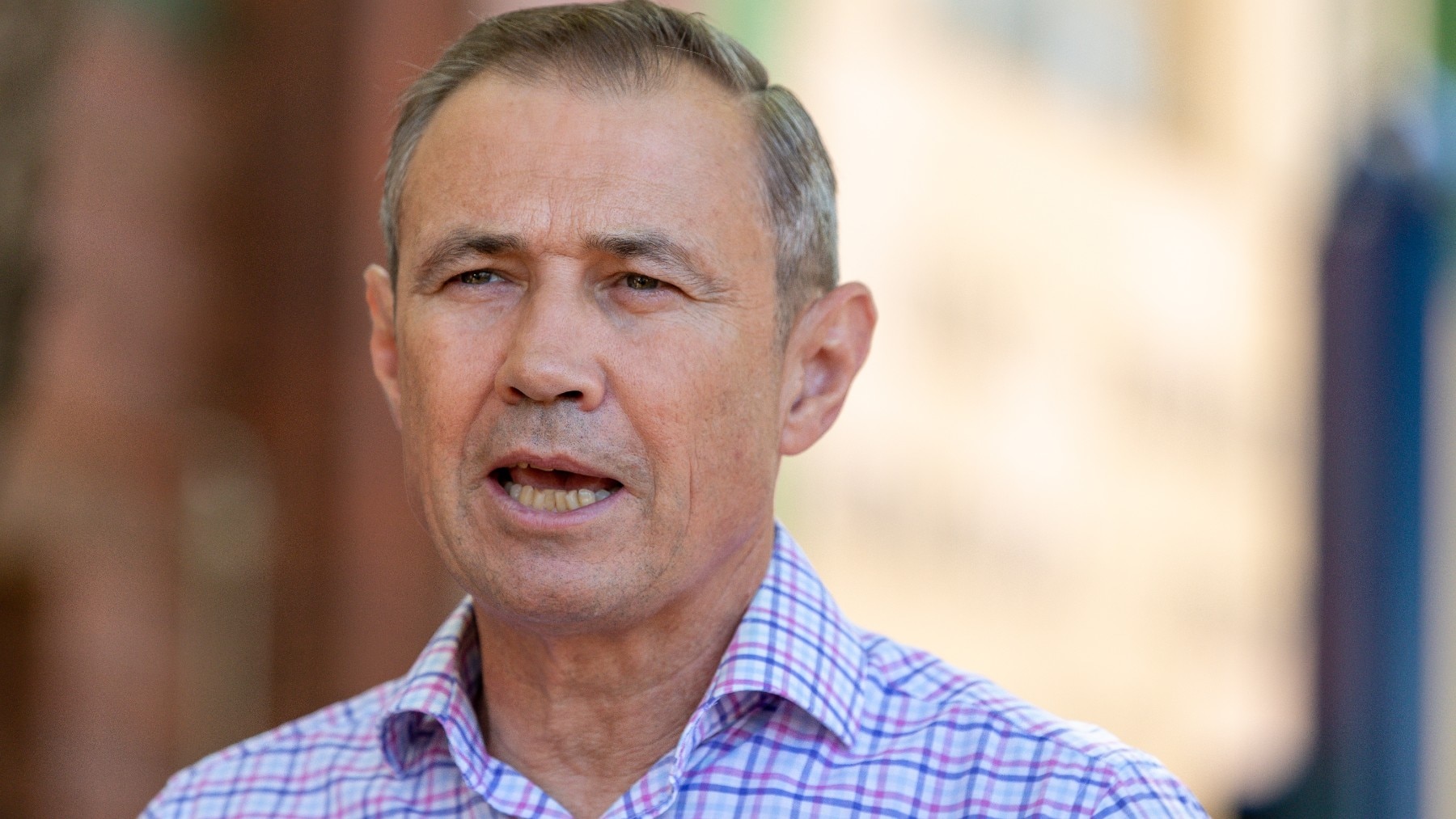 Mr Cook also said that he had spoken to girl’s father over the phone.

“I want to give a personal commitment to them, Aiswarya’s parents, that that I will do everything possible to get answers to their questions on what happened to their daughter.

“I want to know what happened, where the mistakes were made and where the changes need to happen,” Mr Cook added.

The minister assured that a number of inquiries were underway.

“First, there is a detailed review conducted by the Child and Adolescent Health Service in the root cause analysis of the incident,” said Mr Cook.

He added an inspection by independent authorities will be conducted as well. In addition, there will be a coroner’s investigation.

Child and Adolescent Health Service chair Debbie Karasinski said it could be weeks before answers can be made available.

Mr Kurup, the family’s spokesperson, highlighted that many others from the local community have also had to face similar situations.

“Another member of the community, who took his young boy with a fractured skull to the emergency department of another hospital, was made to wait for three hours,” he said.

Mr Rajan weighed in on how a person’s ethnic background can play a major role in such situations.

“We come from a culture which is less inclined to complain to government authorities for the fear of retribution. This family strikes me as the type of people who are unlikely to complain unless the matter is quite severe,” he reasoned.

Many community organisations including ISWA and MAWA have started fund raisers for helping Aiswarya’s family.

For more news and stories in Malayalam, bookmark SBS Malayalam webpage on your browser