Amid growing concern about ads for 'IELTS brides' appearing in some parts of India, reports of domestic violence against these women are also emerging.

Australian student visa holders with English language qualifications, such as IELTS (International English Language Testing Systems) have an increased bargaining power to ask for financial assets from their partners and their families, says a woman’s advocacy group.

Initiatives For Women in Need (IWiN) says the practice is not limited to any particular ethnicity or background and is a form of financial abuse.

Group’s head Dr Madhumita Iyengar says she has seen cases of IELTS-qualified brides or grooms studying in Australia while all the expenses are borne by the partner’s family.

“The relationship is mutually beneficial for some couples,” she says.

“It’s like their ticket to Australia- one person comes to Australia and they then try to bring other family members as well.”

“In many cases, couples are not compatible and instead, just tolerate each other till they get the permanent residency or find another way to get PR,” says Dr Iyengar. Typically, in such marriages, an IELTS qualified student visa holder would agree to bring a person willing to pay the fees and expenses, to Australia as their dependent partner. In return, the dependent partner gets to live and work in Australia.

'IELTS bride' not safe if returned to India, tribunal rules

SBS Punjabi earlier reported about growing concern over sham marriage advertisements appearing in the media in India. The ads target IELTS brides - women with good IELTS score who are willing to be a part of this arrangement.

If you want to share a tip about a similar story, send us an email at Punjabi.Program@sbs.com.au

“Often the partners who could not find another way to get a PR would be vulnerable to exploitation or domestic violence, and likely to use dowry as a harsh stick to harm the other partner,” IWiN said in a submission to a Senate committee on dowry.

She says her organisation has come across cases where this arrangement has led to domestic violence.

Last year, a tribunal in New Zealand allowed an Indian woman’s application for refuge after she was found to be an ‘IELTS bride’ who faced the risk of being killed by her husband. The tribunal heard that her husband had married her only on the condition that she would obtain a visa to study in Australia.

After her applications for Australian and Canadian student visas were refused, she was subjected to physical and emotional violence in India. The woman eventually succeeded in getting an NZ student visa while her husband’s dependent visa was refused. 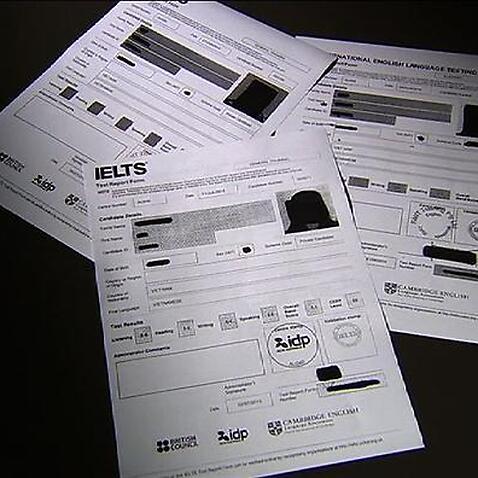 Dr Iyengar says an overwhelming majority of victims of domestic violence seeking help from her group is women.

“There are some men too. I don’t say there are no male victims. But we direct them to the appropriate services,” she says.

She says some visas conditions, such as limited work hours and paid school education for children put financial pressure on families, and that women who come as dependent partners of people on temporary visas are more likely to suffer domestic violence. 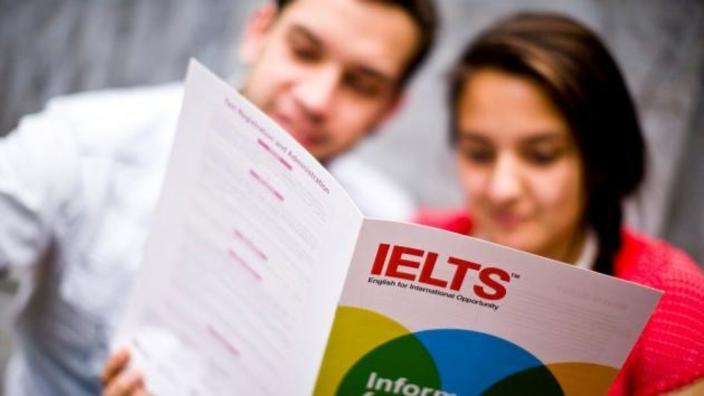 The image is for representation only.
Supplied

The group has recommended that all culturally and linguistically diverse community organisations that receive government grants should be required to conduct awareness events on dowry abuse and available services for victims of domestic violence.

She also wants the compliance of finances by new migrants on spousal visas should be strengthened, including by way of giving affidavits about their personal assets as part of their visa applications.