It costs Australia $3.5 million to resettle a single refugee in Cambodia. Abdullah this week became one of those refugees. Originally hoping for a new life in Australia, he spent 30 months in detention on Nauru before he finally found freedom this week in Phnom Penh. Now he tells SBS Arabic 24 how he is adjusting to his new life.

On the evening of Thursday 3 November, immigration officers attended the detention centre on Nauru and told Abdullah, a Syrian refugee who has been there for more than 30 months that he will be traveling to Cambodia the next morning at 11.00 am.

Abdullah is only the sixth refugee to arrive in Cambodia after under a controversial $55 million deal struck between the Australian and Cambodian government in 2014.

Speaking exclusively to SBS Arabic 24, Abdullah says that he made the decision to leave the camp in Nauru after negotiating a deal with the Australian government’s representatives.

"I agreed to leave after negotiating with them to give me a good amount of money and to reunite with my family," Abdullah explains.

The Government agreed to open a bank account for him with $10,000 in addition to reunite him with his family in Cambodia within three or four months.

He arrived in Cambodia on Sunday, where he was met by the International Organisation for Migration (IOM) who put him up in accommodation in Phnom Penh.

"I arrived to Cambodia, IOM received me, they put me in an apartment where I live by myself," Abdullah says. A photo of Abdullah's new accomodation at an apartment in Phnom Penh Cambodia, as organised by the International Organisation for Migration (IOM).
Supplied
IOM is providing medical and other support to help him in the settlement process. They will pay him a monthly instalments of $US 105, will pay his rent for one year, and will help him finding work.

"I had visits from nurses who came every day to check my health," Abdullah says. "I also have been appointed 3 or 4 guides to show me around the city."

Abdullah explains he’s free to move around in the city and he is hopeful that his family will join him soon. His wife and four children are currently displaced from Syria and living in a neighbouring country.

He says he does not regret leaving Nauru thus far because of the ‘tragic situation’ there.

Abdullah said leaving the camp in Nauru is like been born again.

"The only country that I thought has freedom and humanity was Australia, but unfortunately, that was not true, that's what I am going to remember for the rest of my life." 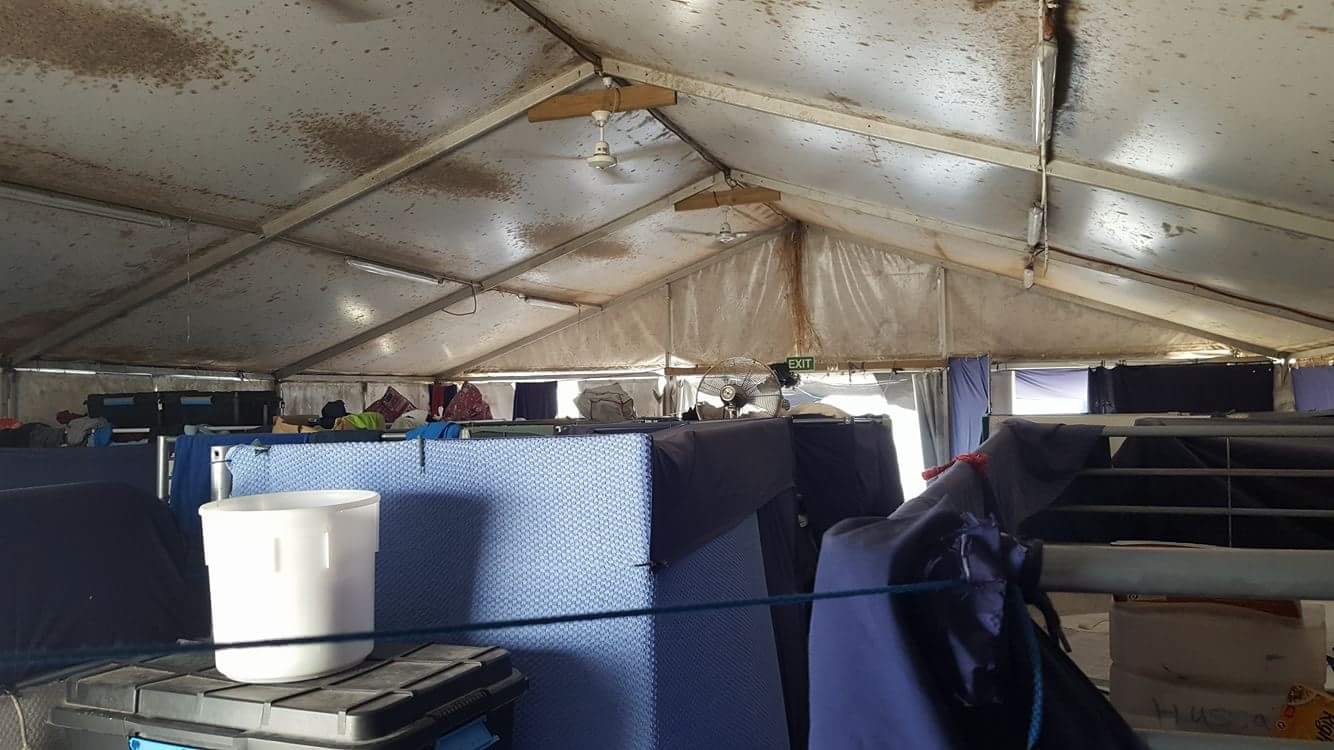 "The situation in Nauru was tragic," he says. "The camp there is very very harsh, it was a tragedy.

Below: Abdullah shares a video he took driving through the streets of Phnom Penh as he arrived in Cambodia.

Listen to SBS Arabic 24's full interview with Abdullah in Arabic below:

Abdullah is one of three men to take up the resettlement offer from the government in the past month - out of six total so far.

Out of those six, only one has remained in the country.

A parliamentary committee hearing in Canberra on Friday found that Australia has spent $3.5 million out of a $15 million budget allocation so far - amounting to $3.5 million for what, up until now, has been only one successfully resettled refugee.

Immigration department chief Michael Pezzullo said the money was going to the contract with the IOM and a small amount to another service provider Connect.

Speaking via email to SBS, a representative from IOM explained how they were using the funds:

"IOM's role is to provide assistance to refugees upon arrival from Nauru in an effort to settle and integrate them into Cambodia."

"IOM provides case management services and provides assistance depending on the individual needs of the refugee.

As to how many people they've helped so far they advised, "IOM is providing assistance to more than 30 refugees, including those refugees who have come from Nauru as well as refugees who have been living in Cambodia for years."

With the Cambodia deal branded largely unsuccessful, Michael Pezzullo also today revealed that the government is closer to a deal to resettle asylum seekers on Nauru and Manus Island in another different country.

"We are working actively on those arrangements ... today we are closer than what we were yesterday," Mr Pezzullo said.