A trip to his grandmother's homeland in 2017 prompted Jake Kantilaftas to reassess his relationship with food. Now he is launching a cookbook with yiayia’s recipes featuring traditional Greek dishes, but with a multicultural twist.

Raised in a Greek family in Adelaide, Jake Kantilaftas was initiated early to the culinary ‘rituals’ of his culture.

“It was part of my childhood, in terms of always having big meals, with lots of people around the table and lots of food… making sure that there’s enough for everyone with seconds and thirds and the like.”

“I’ve realised that a lot of people didn’t have that and for me, that’s just been part of growing up and, I guess, a privilege,” he tells SBS Greek. 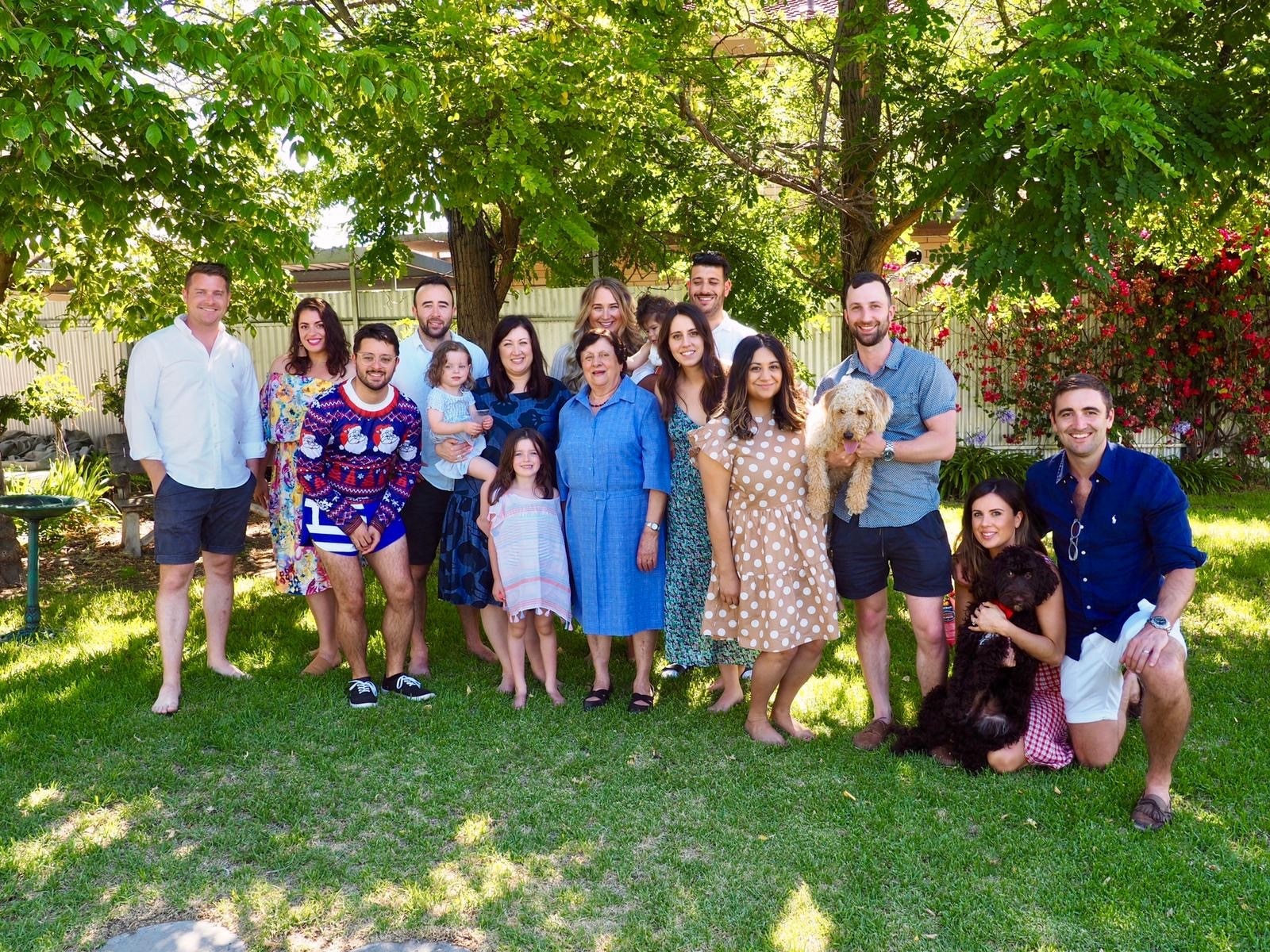 The idea of documenting his grandmother's recipes, Mr Kantilaftas explains, came from the desire to preserve the family tradition.

“The actual end product has been the food I grew up with. I wanted to make sure I was able to transfer that [knowledge] to my kids and for them to have it for their kids, and that way for yiayia’s recipes to continue on." Did you know your family could be publicly recognised as part of Australia’s migration history?

As news got out and friends who had enjoyed 85-year-old yiayia Despina Kapiris' homemade meals started showing interest in the project, he decided to open it up to the community, putting together ‘Yiayia Despina’s Kitchen’ cookbook.

“And they’re not necessarily Greek, they have all different backgrounds[…] for some it just resonates getting actual recipes from an older generation,” Mr Kantilaftas says.

From an Ikarian inspiration to the ‘Aussie-influenced’ blend

Mr Kantilaftas decided to compile his grandmother's recipes in a cookbook after a trip to yiayia's homeland, the island of Ikaria, which was his first visit to Greece, for a cousin’s wedding.

He was living in New York at the time and was looking to adopt a healthier lifestyle and way of eating. 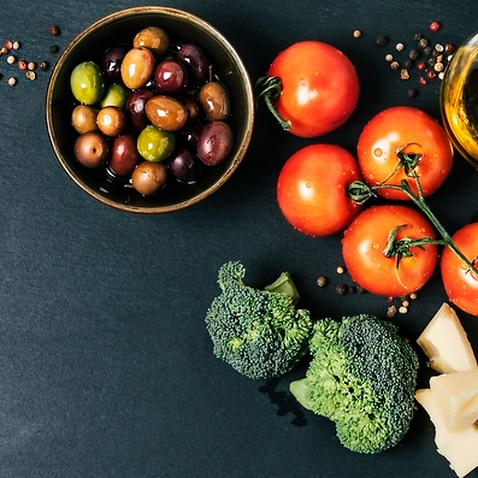 Shrinking waistlines and possible asthma treatment: The rise of the Mediterranean diet

“I was vegan at the time and finding out they (Ikarians) have a very plant-based diet; it really sparked in me the need to understand how they go about their cooking; it made me miss the cooking I had back in Australia," he says.

The sight of tables in village squares with tens of people sitting down to enjoy meals brought up the memories of his grandmother cooking for "an army". No wonder, his book is divided into two chapters – catering for under 10 or more than 10.

“That’s the only way she cooks; it’s either a group or a family, nothing in between.” And while initially, the idea was to keep it authentic Ikarian, it wasn’t long before the grandson realised that his grandmother had adopted her own style and wasn't afraid of mixing ingredients inspired by multicultural flavours.

“She adds soy sauce sometimes to her foods. Now that’s an Asian influence; she only had that by being in Australia. And it tastes great.” Cooking as a cultural immersion

“Yiayia is like a rabbit in the kitchen, she has a lot of experience, and in the beginning, as I was learning, it was hard to keep up. “As I was trying to write down all the ingredients, the method, take photos on my camera and listen to what she’s saying, she would yell out ‘look-look’ and she’d put something in the pot and I’d have no idea what it is,” he says laughing.

Having spent many mornings at his grandmother’s kitchen, he says, brought him closer not only to her but his cultural heritage too. “I probably became more proud of it, in the sense that I came to appreciate more the Greek way of life as I was seeing that attitude in my yiayia[…]like not everything has to be fast-paced or available on-demand, and it’s ok to take your time with some things.”

The cookbook can now serve as a reminder.

“What yiayia really enjoyed about it was that we were spending time together and someone wanted to know what she knew.

“When I showed her the book it was a bit emotional because I think seeing her recipes written down, this is something we have from our yiayia, and we can pass it on to our kids and their kids, and this is really special.”