Afghanistan’s only all-female orchestra, whose members largely come from Kabul’s streets and orphanages, will perform in Melbourne and Sydney this month.

Founded by an Afghan-Australian in 2015, the Zohra Orchestra made its first international performance before 2,000 world leaders at the 2017 World Economic Forum in Davos, Switzerland. Zohra Orchestra is comprised of about 25 teenage girls.
Supplied

“Zohra Orchestra has become the symbol of [Afghan] women’s freedom in an orchestra mixed with European and Afghani music,” he tells SBS Dari.

After graduating from Afghanistan’s only music school in 1981, Sarmast founded ANIM in 2010 once he had also earned a PhD in Music from Monash University.

With a “firm belief in music’s transformative power in kids’ lives” he started teaching music to vulnerable children from Afghanistan’s streets and orphanages. Performing a mixture of traditional Afghan and Western music on the world’s most prestigious stages, Zohra Orchestra has built a strong international reputation.

For his work in founding ANIM and Zohra Orchestra, Sarmast has also won several music awards, including the 2018 Polar Music Prize.

“In these four years, Zohra Orchestra has showcased its art on the world’s biggest stages and has shared Afghanistan’s music and beauty with the people around the world,” says Sarmast.

“Since embarking on its first international tour in 2017, Zohra Orchestra has garnered substantial praise and attention from critics and spectators across the globe, in addition to several awards,” the Embassy of Afghanistan in Canberra wrote in a statement.

“This tour is giving Australians the rare opportunity to witness Afghanistan’s first all-female, internationally acclaimed orchestra as they are led by the country’s first ever female conductor,” the statement added.

‘Grow from ashes and fire’ 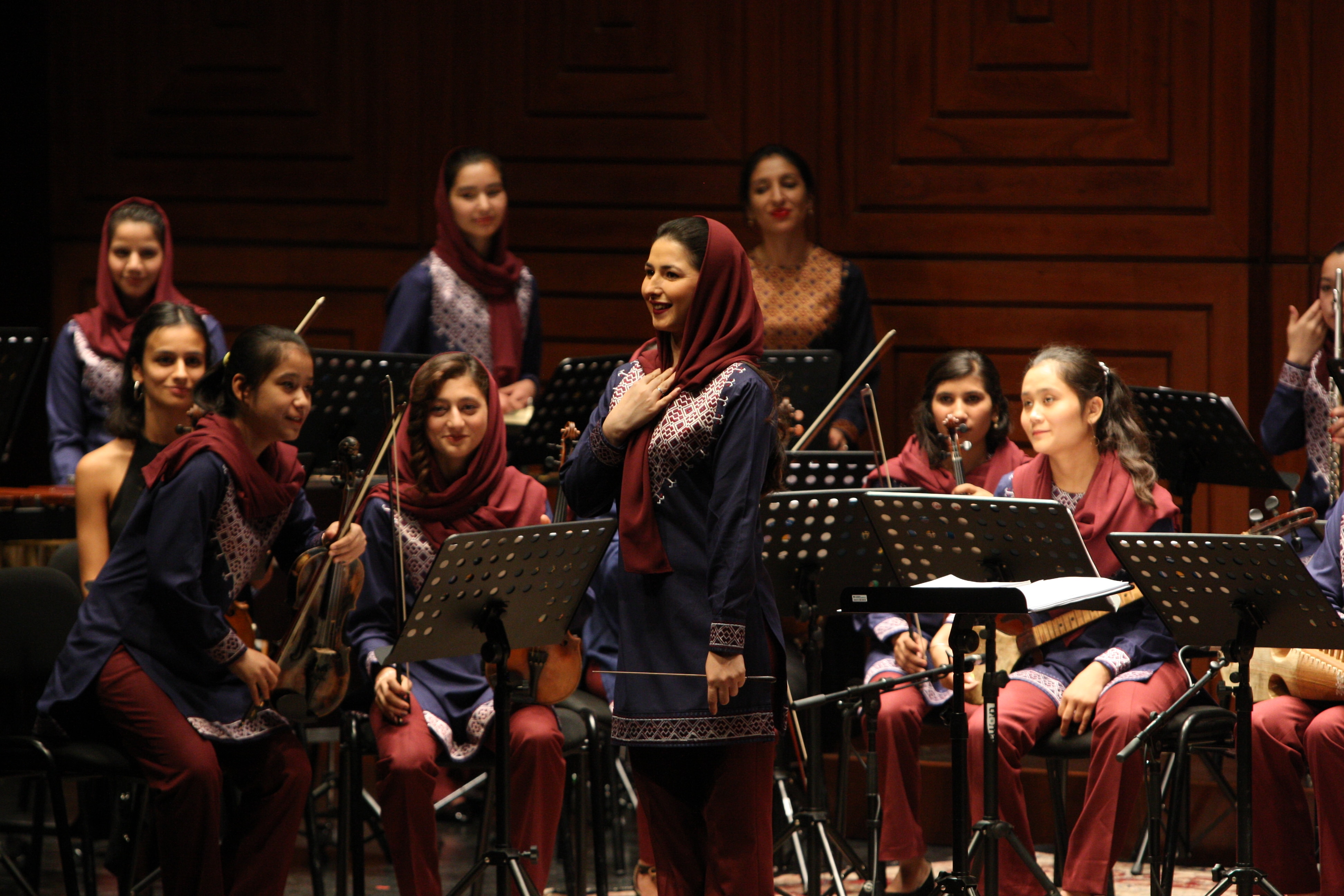 Afghanistan’s Ambassador to Australia Wahidullah Waissi said Zohra Orchestra represents the new generation of Afghanistan people and shows how this generation has managed to grow from “ashes and fire”.

“They have succeeded in representing Afghanistan in a brilliant manner and they’ve been received very well,” he tells SBS Dari. “This is the first time that an Afghan orchestra performs in Sydney’s Opera House and it’s absolutely something to be proud of.

“This is a multidimensional social and cultural work which has played a fundamental role in the development of a positive Afghanistan society.” Afghan Ambassador to Australia Wahidulla Waissi said Zohra Orchestra shows how the new generation of Afghanistan has managed to grow from “ashes and fire”.
SBS Dari

NSW Premier Gladys Berejiklian said she was delighted to offer a warm welcome to the orchestra’s members, describing them as “brave and inspiring” young women.

“This remarkable tour will provide audiences with unique insights into Afghan musical traditions and enable extraordinary young musicians to share their musical gifts and stories across cultures,” she said.

This year marks the 50th anniversary of the establishment of diplomatic relations between Australia and Afghanistan, but Afghans had made their way to Australia long before then. 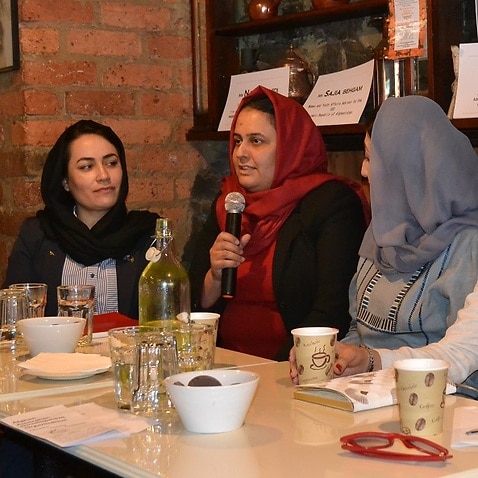