While many Australians see casting their vote in the May 21 poll as something of a chore, two new Afghan migrants are celebrating the chance to participate in their first fair and democratic election.

Two former Afghan interpreters who have now made Australia their home are celebrating being able to vote in a democratic election for the first time. Liaqat Khan with one of his children researching candidates head of the May 21 poll.
Liaqat Khan

Liaqat Khan worked with the Australian Defence Force (ADF) as an interpreter for four years from 2009 until 2013 while Ezatullah Rahimi worked for the ADF from 2010 until 2013.

Mr Khan, a father of five, said he had felt “truly empowered” when he completed his pre-polling vote recently.

“It was great to see the candidates standing outside the polling station respecting the voters, such a great feeling for me,” he said. “In Afghanistan, we were not sure whether our votes would get counted or the people getting elected did so by some political deals or fraud. 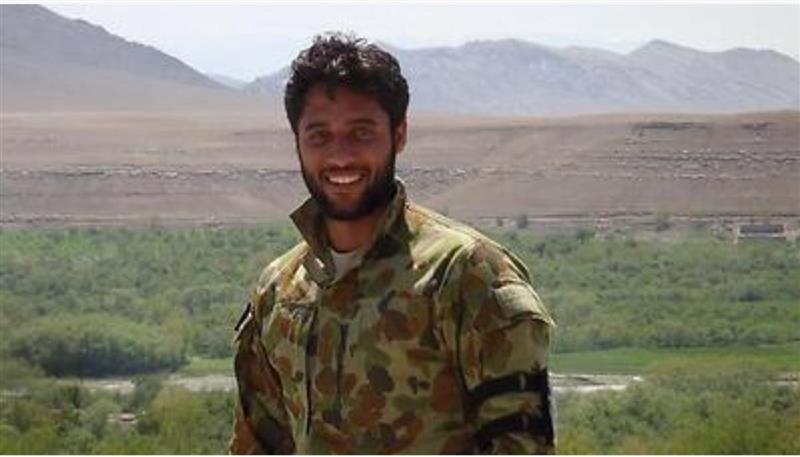 Liaqat Khan while working as an interpreter for the ADF in Afghanistan.
Liaqat Khan

“We still tried to vote but the fraud and corruption often discouraged us from voting.”

Mr Khan, who became an interpreter for the ADF when he was just 18, said it had been relatively easy to educate himself about the candidates and then decide who to vote for.

In Australia, we don't see two leaders declaring themselves winners, as happened in Afghanistan, we had two oath ceremonies simultaneously taking place, and political crisis has led to many more problems.

Similarly, Mr Rahimi, said he was proud and honoured to be able to vote in a fair democratic election and knowing that “…my vote counts in Australia”. 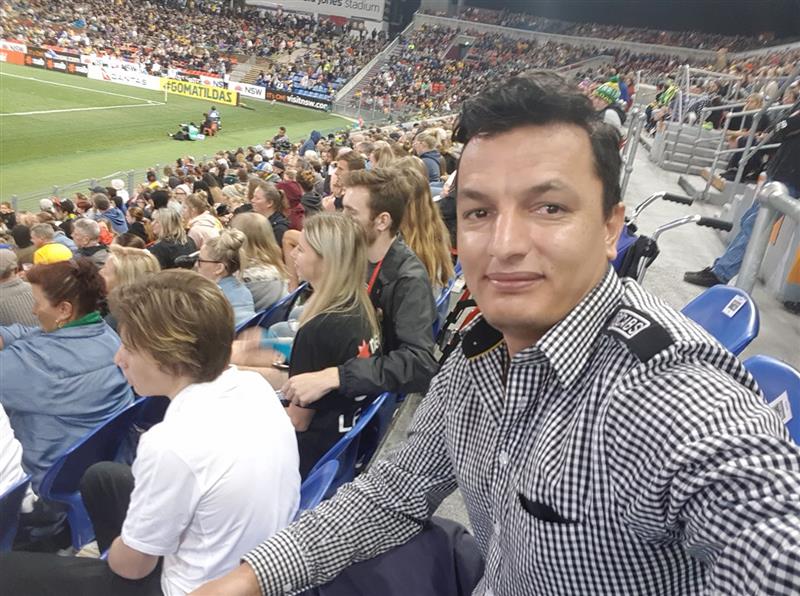 The married father of two children said the May 21 poll represented the first time he had been able to take part in “…free, transparent elections”.

In Afghanistan, while I was on duty in the army, our senior commander forced our group of 70 army soldiers to vote for a specific leader so I felt betrayed and lost trust.

“I have educated myself about the political parties, and I will choose a leader and representatives who can better work for my second home (Australia).” 'Disappointing' difference in Australia's responses to those fleeing Afghanistan and Ukraine