Members of the Indigenous Ainu community will perform at the marathon and race-walk events of Tokyo 2020 this week after their performance was controversially dropped from the opening ceremony. The director says their belief and philosophy fit perfectly with what the games are all about.

Tokyo 2020 is about “Diversity and Inclusion”.

For the first time in Olympic history, male and female flagbearers led their country in a move to promote gender equality, while placard bearers were selected from a diverse group of volunteers, including those with disabilities and people from the LGBTQI+ community.

The hosting country may have earned a big tick by selecting four-time grand slam champion Naomi Osaka, and NBA superstar Rui Hachimura, both with a mixed heritage, to light the Olympic torch and bear the Japanese flag respectively, but little is known about the Indigenous Ainu community who were left out of the opening ceremony. Dance performances by the Ainu people were initially included for the opening ceremony and preparations were underway, but the organizing committee of Tokyo 2020 decided to drop the performance last year.

“We were very disappointed," says Debo Akibe, the director of the performing team, who says they were never given an explanation as to why the performance was dropped from the program.

"I just could not understand how they could speak of coexistence and co-prosperity while excluding the Ainu people,” he told SBS Japanese.

Origins of the Ainu

The origins of the Ainu people are not clear, with suggestions they are descendants of populations from the Jomon era -11,000 to 6,000 B.C.   They inhabited the Japanese archipelago of northern Japan, what we know as Hokkaido today, however, they have suffered centuries of discrimination and persecution. 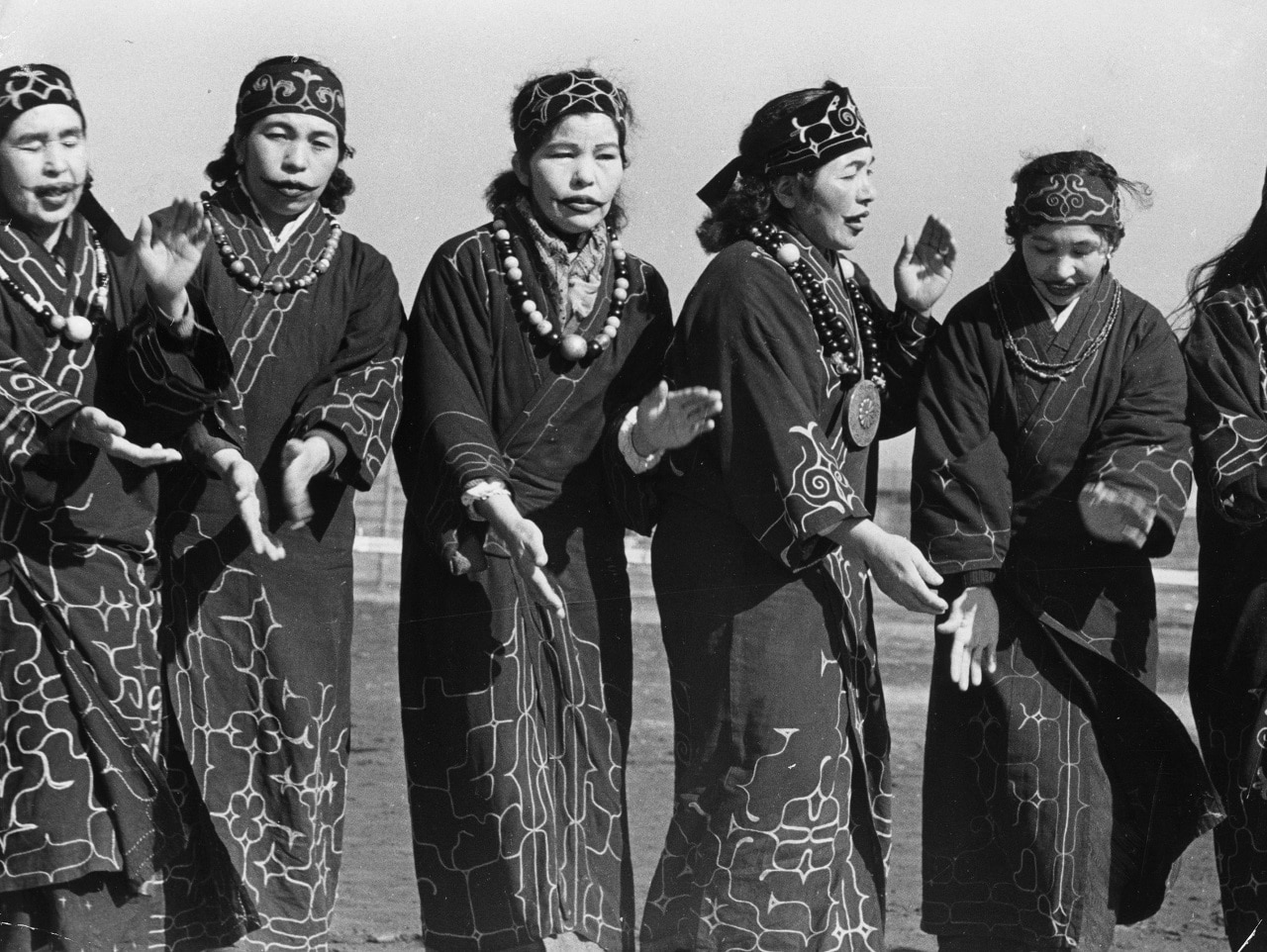 Many were forced to give up their land and customs, as more Japanese began to colonize the island, and their ancestry was stigmatised.

There are estimated to be between 19-24,000 Ainu in Japan, and only a small number is said to be fluent in the traditional language - which UNESCO recognises as ‘critically endangered.’

In 2019, the Japanese government finally recognised Ainu as indigenous to Japan, and has become more proactive to recognize, respect and preserve the Indigenous culture that was once forgotten. 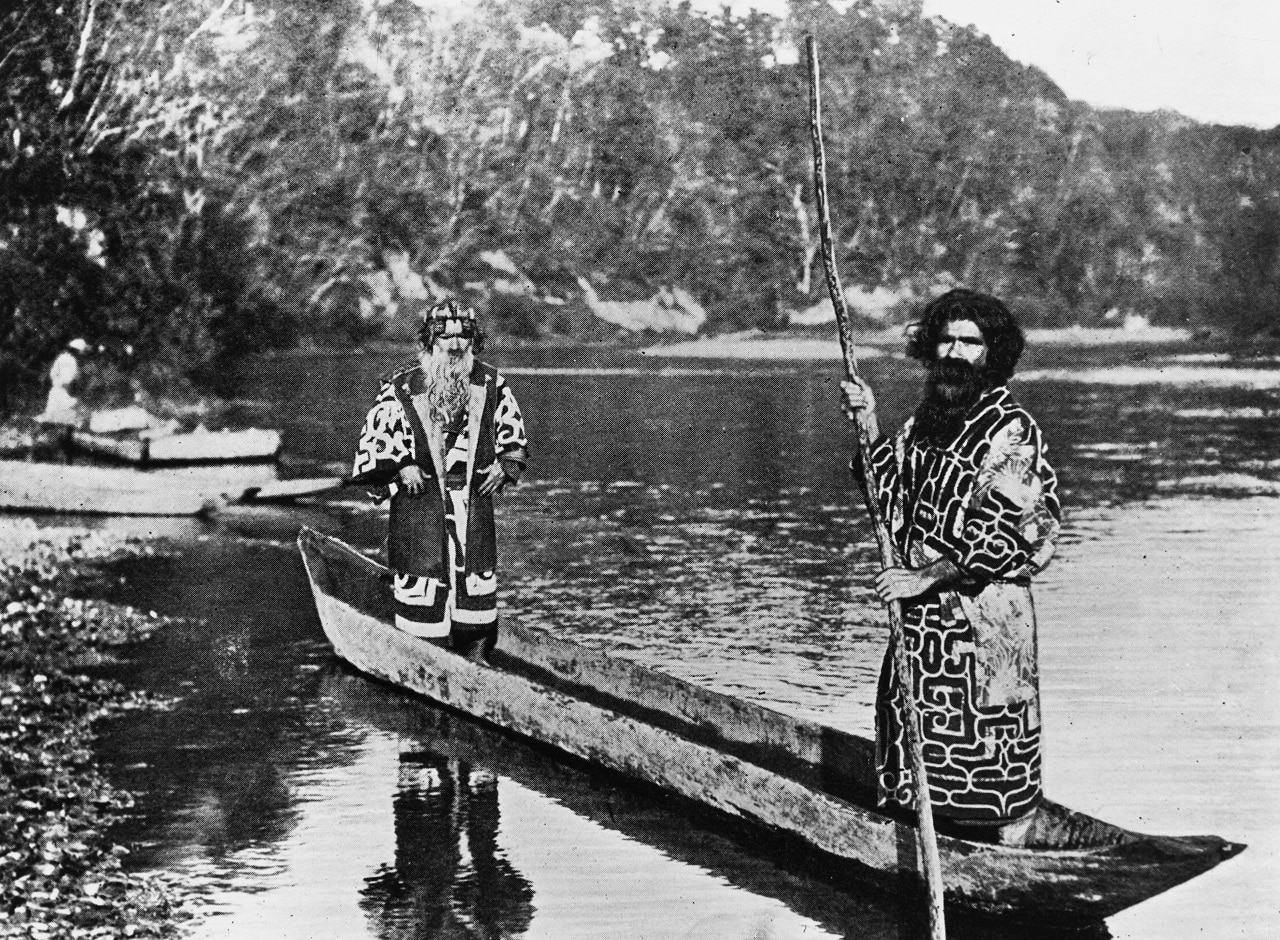 Just last year, Japan opened its first national museum dedicated to the history and culture of the Ainu people.

“The organizers of the Olympics are different to the government. I believe there was a gap in their understanding about the Ainu people, and I imagine there were various issues."

Song and dance are very important for the Ainu people. It was our way to pass down our culture and spirituality over centuries.

However, he is still thankful for the opportunity to perform their song & dance, titled “Upopo Yang Limse Yang" (Let’s Sing, Let’s Dance) at Odori Park in Sapporo (the capital of Hokkaido) where the marathon and race-walk event will take place from August 5 to 8.

"At least we are able to perform. We will not give up, but take a positive attitude and perform the best we can." 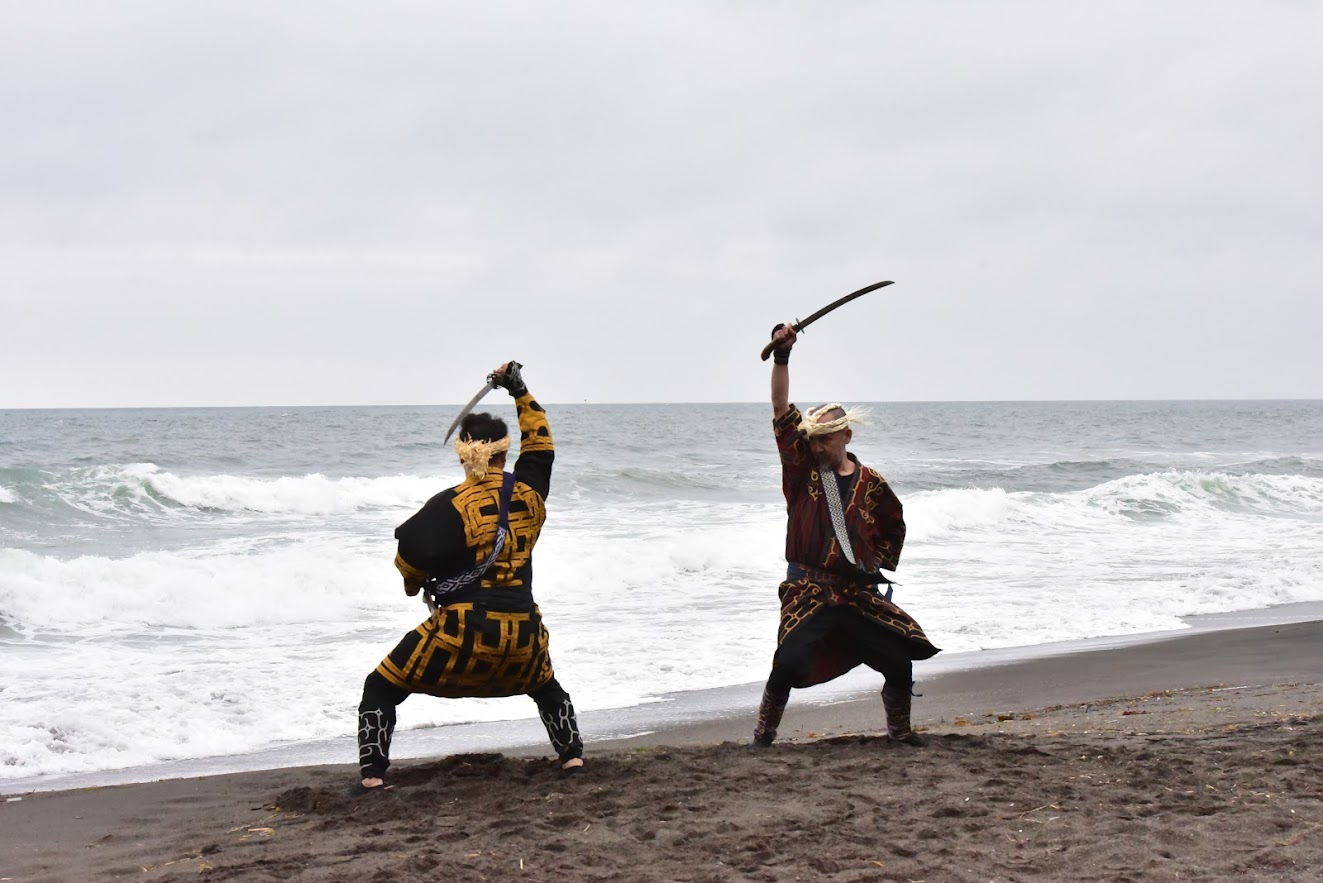 In 2019, the Japanese government recognized Ainu as indigenous to Japan
Rei Owada

Akibe says that the performance is divided into three parts.

The Welcome (Irankarapte), followed by their belief that “everything has a divine purpose” (kanto or wa yakusak no arankep shinep ka isam).

The second part is of particular significance to the Paralympics, says Akibe.

“People with disability, the blind, those without limbs, and those who could not participate in the Olympics and Paralympics. Every human, every living thing has a purpose.”

The final part of the performance refers to our co-existence and the essence of ‘growing together’（urespa mosir）.

"We live on this land by nurturing each other. Not just human, but the mountains, insects, seaweed. We respect each other."

“Our belief and philosophy fit perfectly with what the games are all about.”

Akibe says that the performers range from young to old, but each and every one of them will embrace this moment to show the world who they are.

“There may be no spectators, but we are giving everything to this performance, and I hope that people all over the world can feel it too.” 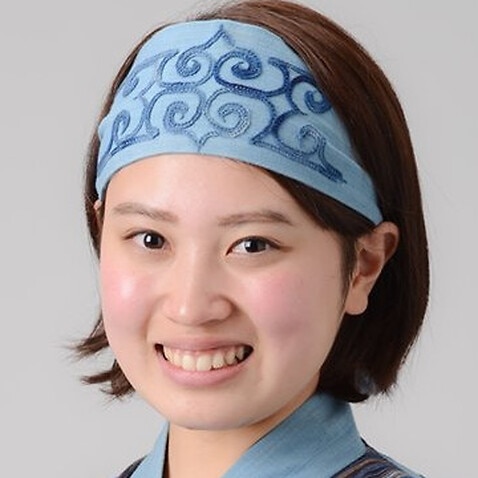 You can see their performances live here: 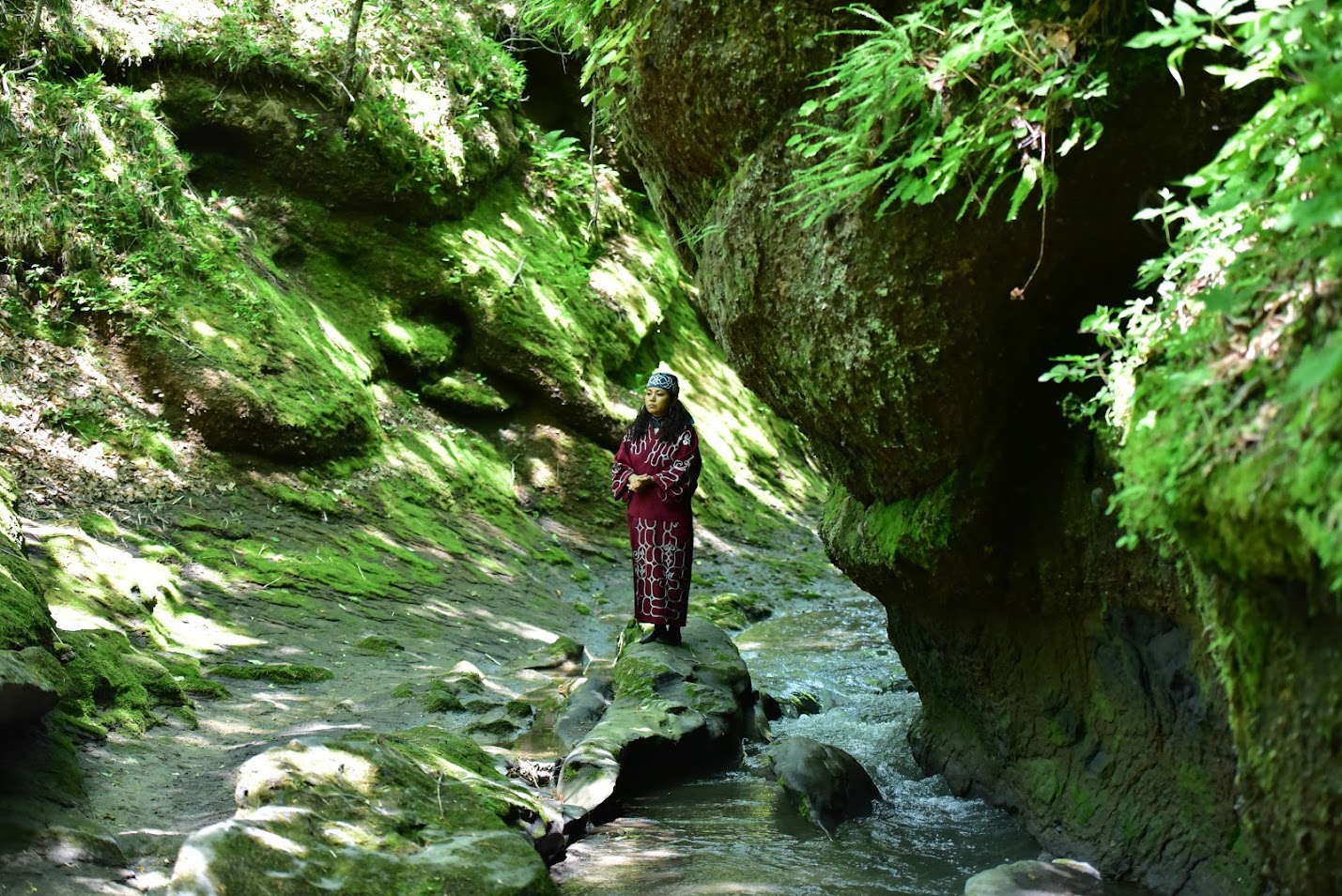 Listen to SBS Japanese Radio on Tue, Thu and Sat from 10pm

You can listen to our past stories from our podcast