When buying a used car, especially an imported one, verifying details, such as its mileage and whether the vehicle has been in an accident, can be tricky and costly. Here are some tips on how to avoid falling prey to some common scams when buying an imported car in Australia.

Sydney resident Vladimir Mirzak recently started looking for a family car. With a second child on the way, his choice fell on Japanese imports.

"When I started looking for a suitable car, I found a lot of cars with small rallies that were hard to believe," he said.

"It was always the same situation when the car dealers were happy to show you a car, but as soon as you ask to see the documents, they would immediately become nervous and try to change the topic." 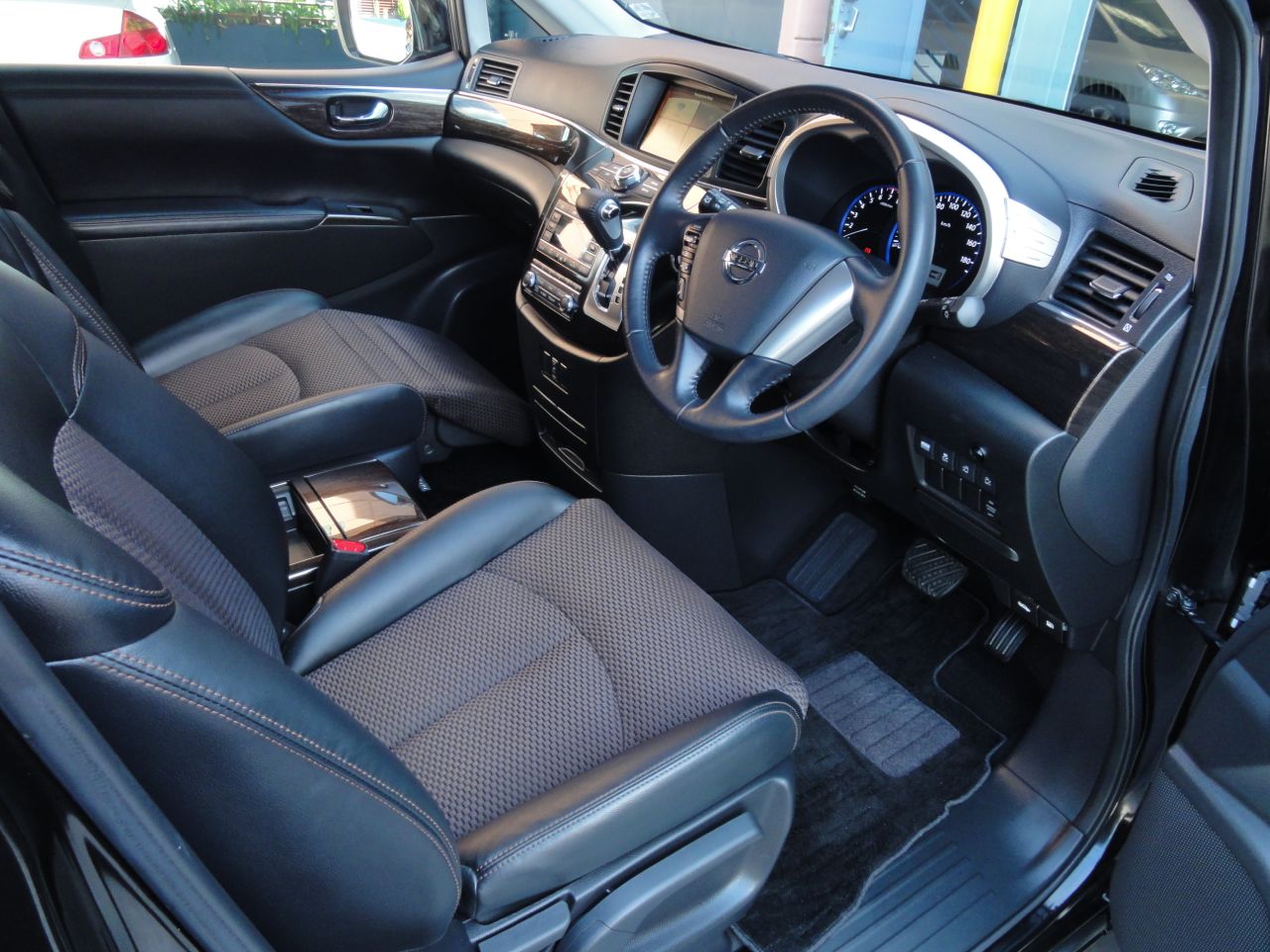 As low mileage is regarded as a good selling point for a used vehicle, it is falsified in some cases, which is also called ‘clocking’.

Paul Revilla, another Sydney resident after an imported Japanese vehicle, says it was very difficult for him to check if the mileage was genuine when he was buying a used car. Like Mr Mirzak said, when Mr Revilla asked for the certificates and service document, the dealer became evasive.

"I have been to many import dealers in Sydney and I felt forced to make a purchase. They didn't have the original documents for import and basically it doesn't look good as they claimed in terms of car age," he said. 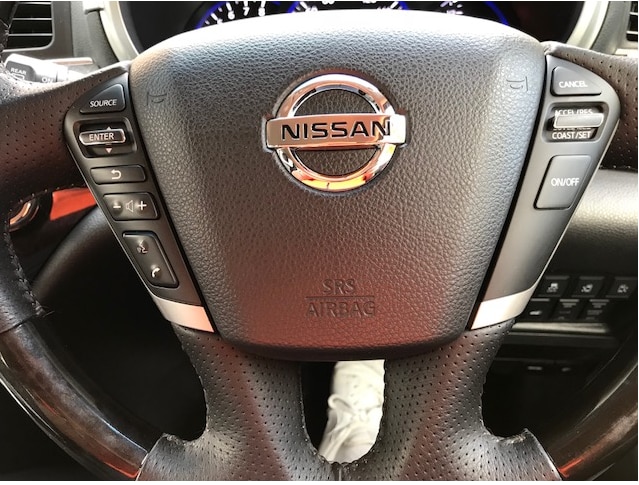 Natalia Trofimenko runs a small dealership of Japanese imported cars in Sydney's South. She says that one of the biggest problems of her business is unfair competition. 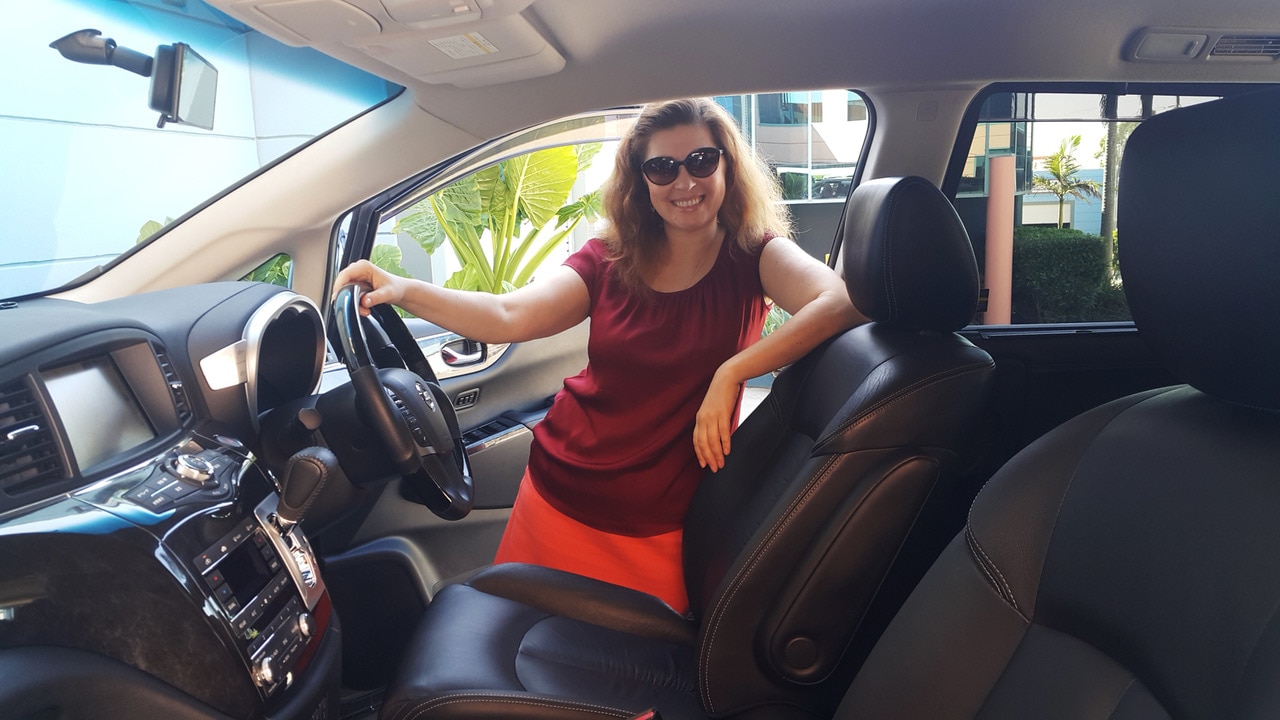 She claims that a majority of all Japanese imports to Australia have some problems with the documents. This is not always just fake mileage, but also reliable information about whether the car has been in an accident.

In order to deal with the issue, she runs an information campaign on her website and social media to educate potential customers about the importance of verifying the real mileage of the car before they make a purchase. She offers anyone a free service - checking the real condition of the car, whether it was in an accident and its real mileage.

"Honestly, this was not my idea. I joined a group on Facebook where one dealer offered this service to all members of that group. And I thought, why wouldn't I offer the same service?

"Even if people are not going to buy a car from me, I'm happy to check its information for them, all I need is the VIN number and the color of the car. This is my small contribution to fair business," Mrs Trofimenko says. 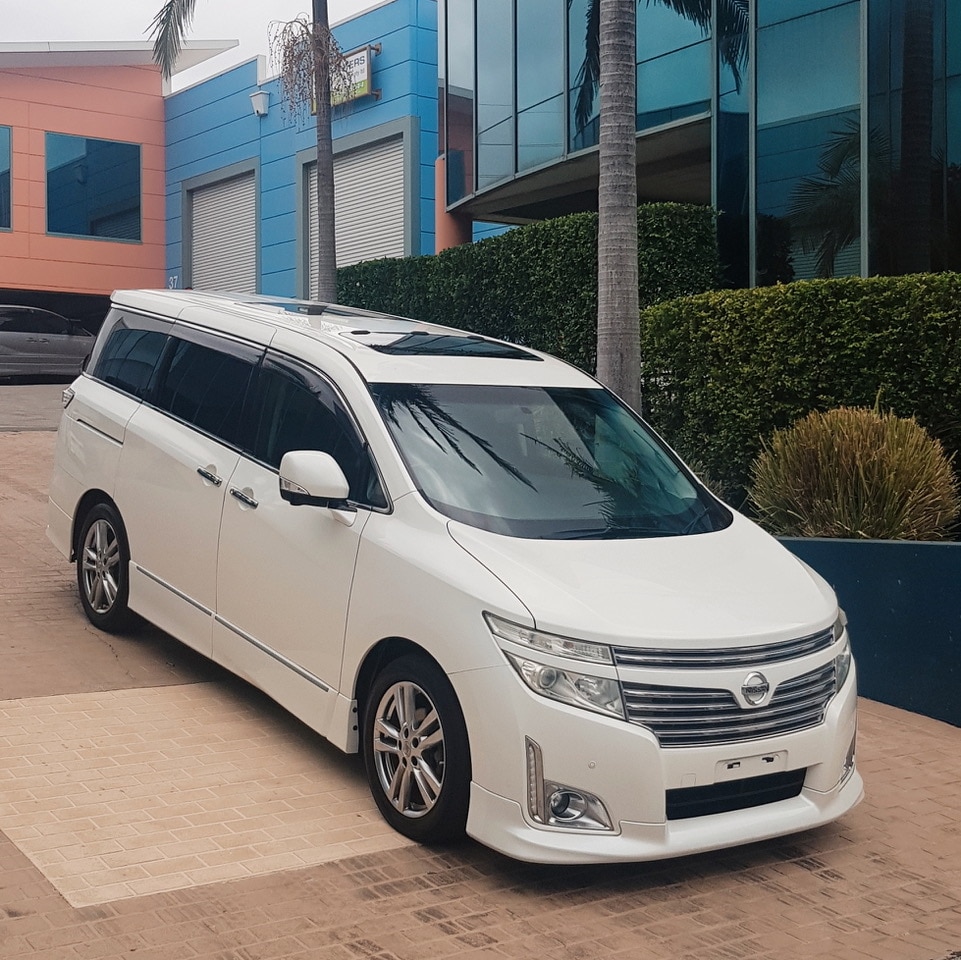 She says the best way to verify information about an imported Japanese vehicle is to check with the Japanese Odometer Check. But that can cost upwards of $100 for a vehicle and can take a few days to come back with the result.

The next best way, she advises on her website, is to check the auction report, export certificate and the pink compliance plate attached to the vehicle.

"Any importer should have those three within the arm's reach. And if you're given everything without a glitch and the VIN number matches, you can go into round two and organise a proper check," she says.

Though odometer tampering is illegal in most jurisdictions in Australia and can attract hefty penalties, prosecuting the offenders can be challenging.

RACQ notes that there's usually "little or no physical evidence" of odometer tampering. Even if there's documentary evidence in the form of service and logbooks showing discrepancy, it's difficult to pinpoint as to when and who did it.

Things can become unpleasant if a buyer has already made a deposit and only then learns that the car has fake mileage. Mrs Trofimenko says it can be difficult to get the deposit back but advises consumers to keep a record of any communication with the dealer in this regard as at times the matter is settled in the court.