The Melton Christian College (MCC) has changed its uniform policy to enrol six-year-old Sidhak Singh Arora in the new academic year, after refusing his admission last year because he wore a patka, a head covering worn by Sikh children.

A Melbourne Sikh family has a favourable outcome against a Christian school that refused entry to their son because he wears a turban.

The decision came following a landmark decision of the Victorian Administrative and Civil Tribunal (VCAT) in September 2017 which found that Melton Christian School had breached the Equal Opportunity Act by discriminating against a five-year-old turban wearing boy, Sidhak Singh Arora.

"MCC, Sagardeep Singh Arora and Anureet Kaur Arora are pleased to have resolved the matter of the enrolment of the Aroras' son, Sidhak Singh Arora, which was the subject of proceedings before the Victorian Civil and Administration Tribunal under the Equal Opportunity Act 2010 (Vic).

"MCC has made amendments to its uniform policy to allow exceptions where genuine medical or religious grounds exist, such that Sidhak will be able to start at MCC in the beginning of the 2018 school year.

“MCC is founded on Christian doctrine, and is committed to an inclusive school community partnering with families in excellent Christian education.

"MCC regrets the difficulties that took place with respect to the enrolment and the Arora family is grateful to the school for the amendments it has made to the uniform policy in order to welcome Sidhak to the school. The Victorian Equal Opportunity and Human Rights Commission, which had intervened in the case, had said in a statement, "The Victorian Civil and Administrative Tribunal's decision in the Arora v Melton Christian College case was an important test for clarifying the exceptions in the Equal Opportunity Act 2010. This is the first time that these exceptions from discrimination have been considered in Victorian courts or tribunals."

"I consider that MCC's uniform policy in so far as it prohibits head gear of a non-Christian faith, could be described as 'openly discriminatory," said VCAT member, J Grainger, in a 50-page judgment. You may read the full judgment here.

"I was approached by UNITED SIKHS in January this year when they learnt that I did not have legal representation. They assisted me and arranged pro bono representation by Herbert Smith Freehills, a top law firm in Australia," Sidhak Singh's father, Sagardeep Singh, said after VCAT's ruling. “It is a great outcome. We are very pleased to hear this decision,” said Mr Arora.

“The case will set a precedent for everyone else who wants their children to practice their religion or faith and cannot do it because some schools’ uniform policy excludes them from enrolment due to their appearance or their religious beliefs.”

UNITED SIKHS provided legal representation to Singh family with the support of a local law firm the Herbert Smith Freehills.

Mejindarpal Kaur, International Legal Director from UNITED SIKHS told SBS Punjabi that their organization is raising this issue in the interests of all religious minorities.

“On behalf of Sikhs in Australia, and in Victoria in particular, we are very pleased that VCAT has upheld religious freedom in schools. We applaud Sidhak Singh's parents who took a stand for their child that will benefit all faith communities," said Mejindarpal Kaur.

The landmark case of Sidhak Singh Arora may have wide-ranging implications for schools and the uniform policies they set.

Video - The family of 5-year-old Sidhak Singh was fighting for what they call his right to study in a Christian school.

The story that was first broadcast on SBS Punjabi triggered a nation-wide debate about the ‘right to education’ of children struggling with issues of ‘identity’ and ‘religious freedom’. 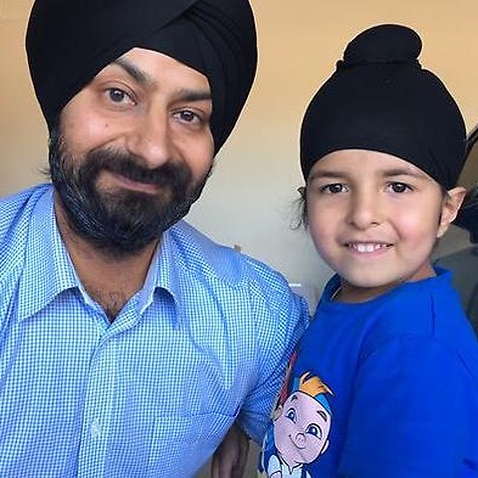 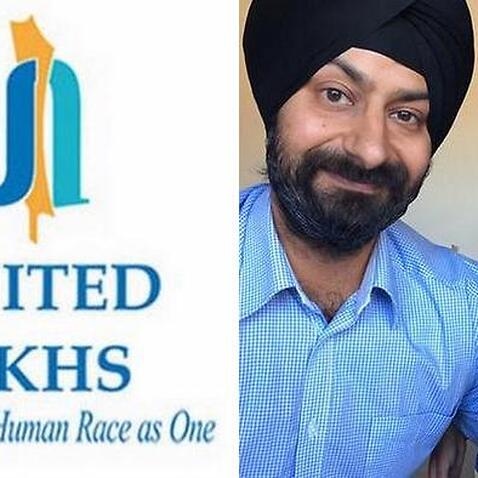