A 31-year-old Uber driver has been left badly injured and thousands of dollars out of pocket after he was attacked while picking up a passenger in Melbourne.

Two knife-wielding masked attackers pounced on Saeed Shah just minutes after he reached outside a house in Brighton at around 2am on Sunday morning after getting a job.

According to Shah, the duo came out of a car that pulled up behind him and asked him to step out of his car, holding a knife to his throat.

The attackers also snatched his phone and allegedly thrashed him for several minutes before finally driving away in his car.

Mr Shah was dragged approximately 50 meters as he held on to a door handle of his car. He was taken to hospital with serious leg injury.

With injuries to his back and face, he says he is too scared to return to work. Saeed Shah has sustained injuries to his face, back and legs.
Supplied

Uber has responded to driver’s request for support but refused to help with medical bills or the loss of his car.

"As made in our driver-partner terms of use, we do not take any financial responsibility for loss or damage caused to driver-partners when using the Uber app. As such, this incident remains a matter for the involved parties to resolve directly."

"Unfortunately, this means we can’t provide you with any other assistance at this point," reads the statement sent to Mr Shah.

Mr Shah said the response wasn’t good enough as he expected the company to stand by him when he needed it the most.

Uber told SBS Punjabi they are in touch with the driver to offer any circumstantial help.

'We take safety very seriously at Uber and strongly condemn any criminal or violent activity against driver-partners. We have been in touch with the driver-partner since the incident to discuss potential assistance," said a spokesperson. 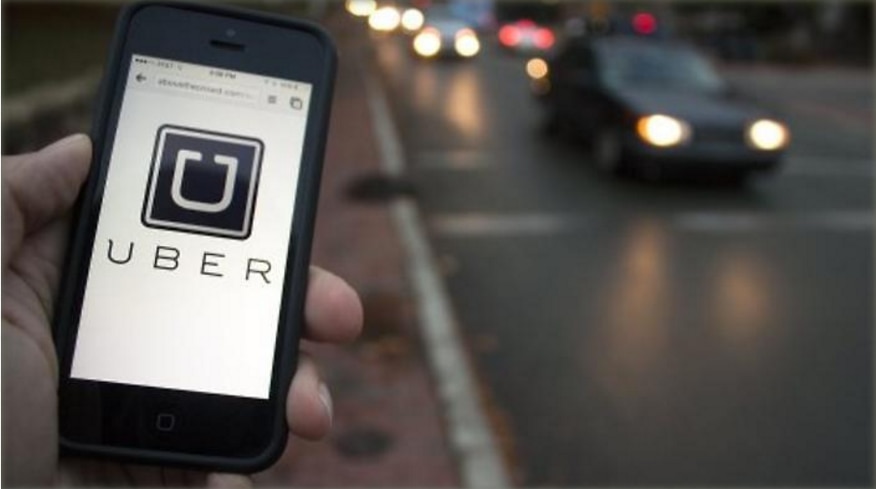 Preet Singh who is driving Uber from last two years shared his disbelief over the incident.

“It is terrible out there. It’s a very risky job and we all know it," said Mr Singh.

“You can’t expect anything from Uber as it’s very clear from its driver-partner terms of use.

“In October 2017, I was brutally assaulted by two passengers who were madly drunk. Everything was recorded on the camera but Uber did nothing to support me.

Police are keen to speak to any witnesses and are currently searching for a light blue Toyota Camry, with Victorian registration plates IHK 8LK.

Anyone with information should contact Crime Stoppers on 1800 333 000 or submit a confidential report to www.crimestoppersvic.com.au 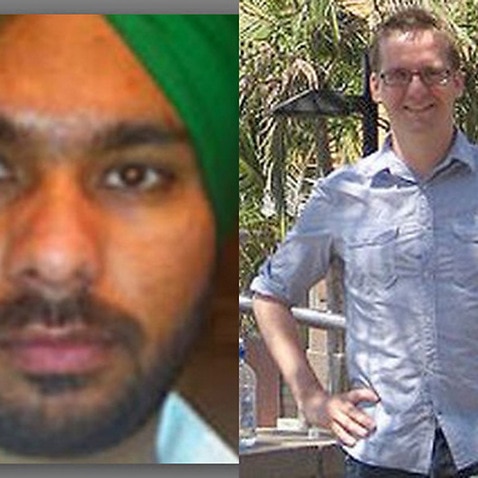 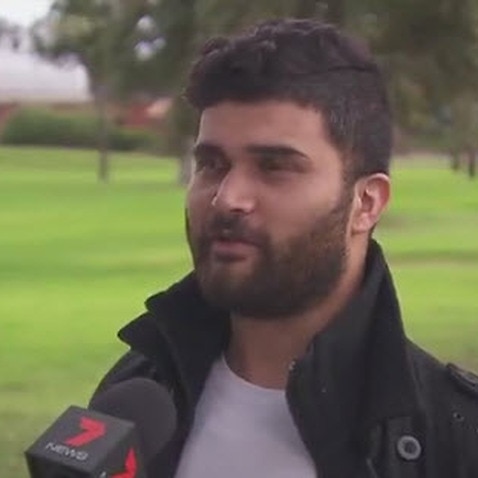 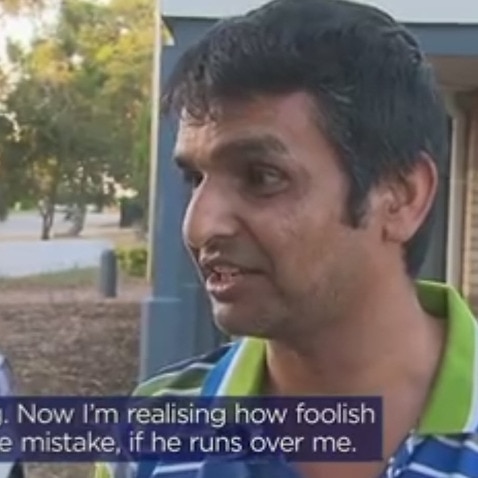 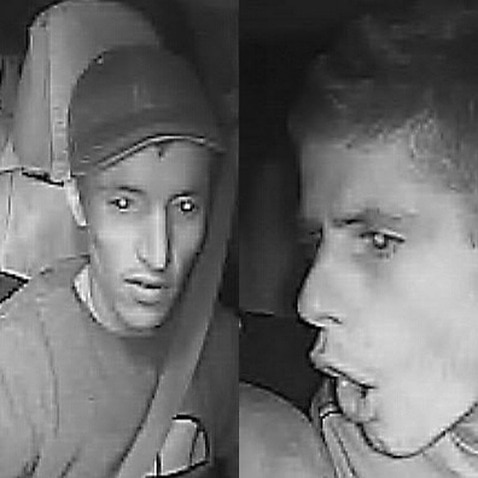