Australia's skilled migration program is designed to fill the skill gaps to meet the country's economic needs. However, shortages in some skills continue to persist.

In March this year, the Australian government announced a cut of 30,000 to its annual permanent migration intake that had been at 190,000 for the better part of this decade.

The government says the new level of 160,000 will be maintained for the next four years.

The remaining places fall under the Family stream which includes partner and parent visas.

While all the streams and categories bore the brunt of a reduced size of the program, the biggest concern prospective migrants have is about Skilled Independent Visa (Subclass 189) that allows visa holders to live and work anywhere in Australia.

“For this visa, the demand far exceeds the supply and what it has done is that the points requirement in some occupations, such as accountants and IT, has gone through the roof,” says migration agent Jujhar Singh Bajwa.

Information published on the Department of Home Affairs website reveals that accountants currently require 100 points and IT and some engineering professions need 95 points score in order to be invited to lodge an application for Subclass 189 visa.

While many applicants in these occupations wait for many months because they fall short on the required points score, many other occupations receive far fewer applications than available places.

In-demand occupations that have less competition

Some of the most in-demand skills in Australia include nurses, electricians, secondary school teachers, motor mechanics, metal fitters, carpenters and joiners.

The Skilled stream consists of Skilled Independent, Employer-sponsored, state and territory sponsored, Skilled regional and Business, Innovation & Investment categories. Under the Skilled Independent stream, visa applicants are not required to have any state/territory or employer nomination and they are issued a permanent visa (Subclass 189) and they are free to live and work anywhere in Australia. A nurse examining a patient. Image by rawpixel.com on Unsplash
Unsplash

Top six jobs that can get you Australian permanent residency

In this year’s immigration planning in Australia, over 17,000 places are reserved for registered nurses. However, only 276 applicants have been invited to apply for a permanent visa under the Skilled Independent category until December this year. Many applicants also apply under other visa categories, such as employer-sponsored, state and territory nominated and skilled regional etc.

While with 8,624 electricians, 8,052 secondary school teachers, 8,536 carpenters and joiners, 7,007 metal fitters and machinists and 6,399 motor mechanics are some of the most in-demand occupations, very few people have been invited to apply for a visa under these occupations. Photo by NeONBRAND on Unsplash

Based on the skills and qualifications demonstrated in the Expression of Interest submitted by a prospective visa applicant, the Department of Home Affairs issues them an invite to submit a visa application.

The Department of Home Affairs has until 11 December invited less than five motor mechanics and electricians,  12 secondary school teachers to apply for a permanent visa that will allow them to live and work anywhere in Australia.  So far no carpenters; and joiners and Metal fitters and Machinists have been invited to apply for a visa.

Ranbir Singh of Lakshaya Migration says while there’s great demand for some occupations in Australia, not many applicants are able to qualify to apply for a permanent residency under those occupations.

“I can’t recall having a single client who nominated Livestock Farmer occupation all these years,” he told SBS Punjabi.

So far, the Department of Home Affairs hasn’t issued a single invite even as visa places reserved for the occupation have been increased to 5,934 from 4,841 last year.

“Countries like India are fueling Australia’s immigration intake but those engaged in such occupations in India wouldn’t have the requisite qualifications and English language proficiency that’s mandatory for a permanent visa in Australia,” Mr Singh says. 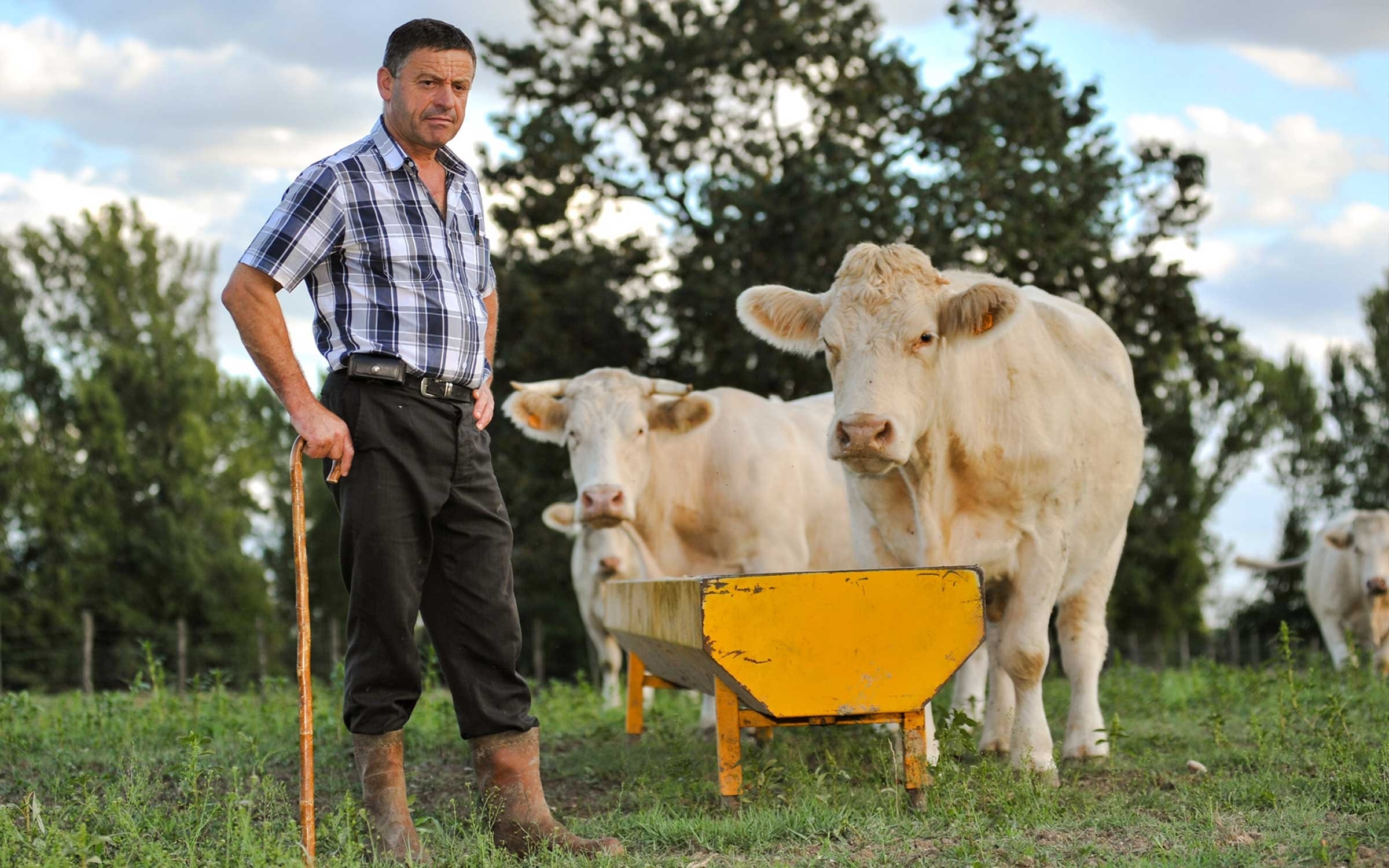 Due to skill shortages, particularly in rural and regional areas, many employers are having to rely on overseas workers to keep their businesses running. 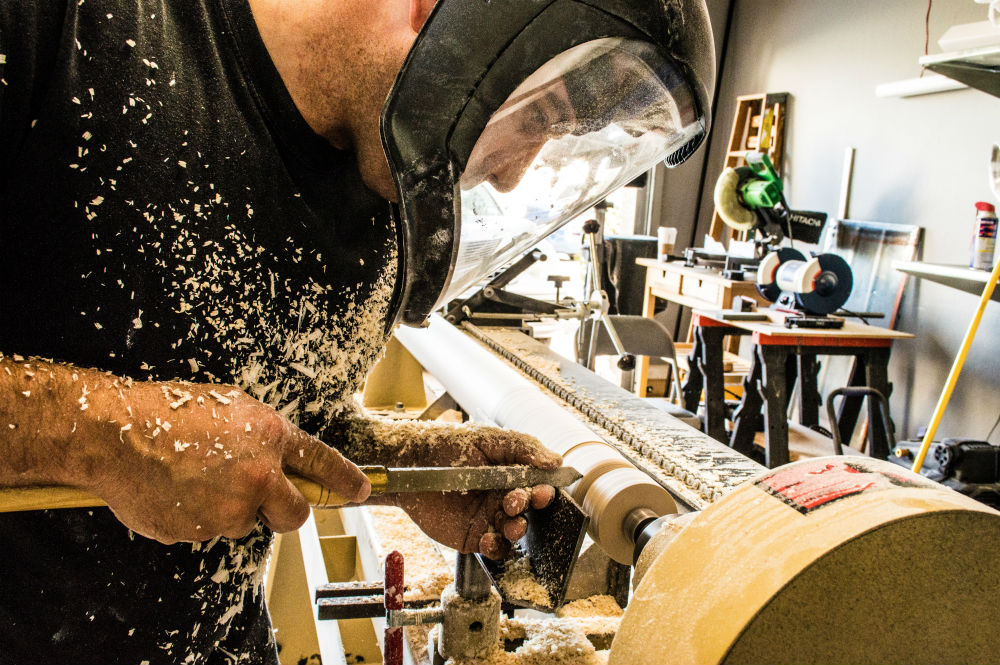 Photo by Andrew Ruiz on Unsplash

This month, the Department of Home Affairs invited applicants in Accountancy occupation with 100 points to apply for Subclass 189 (permanent) visa. Those with 65 points are eligible to lodge an expression of interest for a visa and then the Department issues them an invite to apply for a visa. But occupations experiencing a high number of applications, are subject to pro-rata arrangements. 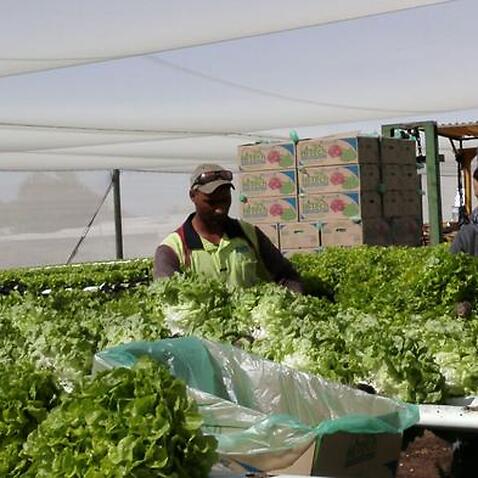 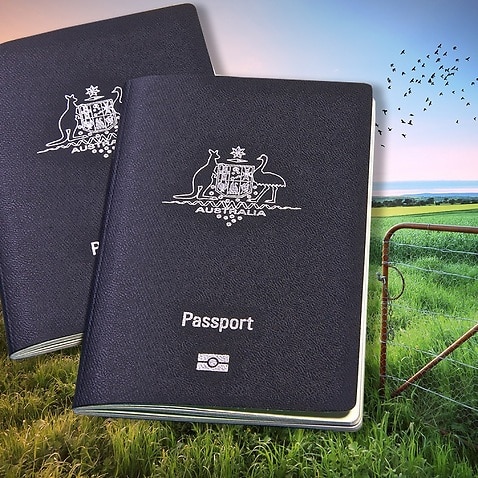