Exclusive: Afghans who worked alongside the ADF, and their families, have begun arriving in Australia, in what is understood to be the first batch of evacuation flights out of Kabul since the Morrison government began accelerating visa processing for Locally Engaged Employees (LEEs).

SBS Pashto understands that at least 80 Afghans, including former Locally Engaged Employees who worked alongside Australian forces, and their families, are part of two waves of arrivals on Thursday and Friday.

Through correspondence with community and immigration representatives in Australia and Afghanistan, it’s understood that at least 10 families arrived in Brisbane via a commercial flight on Thursday, while three families touched down in Melbourne.

In total, this cohort numbered at least 60, according to those on board.

A further 20 arrived in Sydney and Melbourne on Friday night.

Mohammad Musa Afzali, who worked as an interpreter with the Australian airforce from 2017 to 2019, arrived in Melbourne with his wife and three children on Thursday, and they are now in hotel quarantine.

"We genuinely appreciate the evacuation of Afghan interpreters from Afghanistan. From Kabul to Melbourne, I didn't feel any shortfall and everything was well organised," he said.

"We have been welcomed in Australia. My kids and I are thrilled to be here." Mr Afzali said the current situation in Afghanistan means that interpreters and their families are "under constant threat" from the Taliban.

"I am very worried about my family left behind and I always think how I could evacuate them too.

"I fear if the Taliban knows we are out of Afghanistan, they might chase our brothers and family members."

Former interpreter and cultural advisor with the ADF, Farhad Nabi Zadah, arrived in Sydney on Friday with his family members. 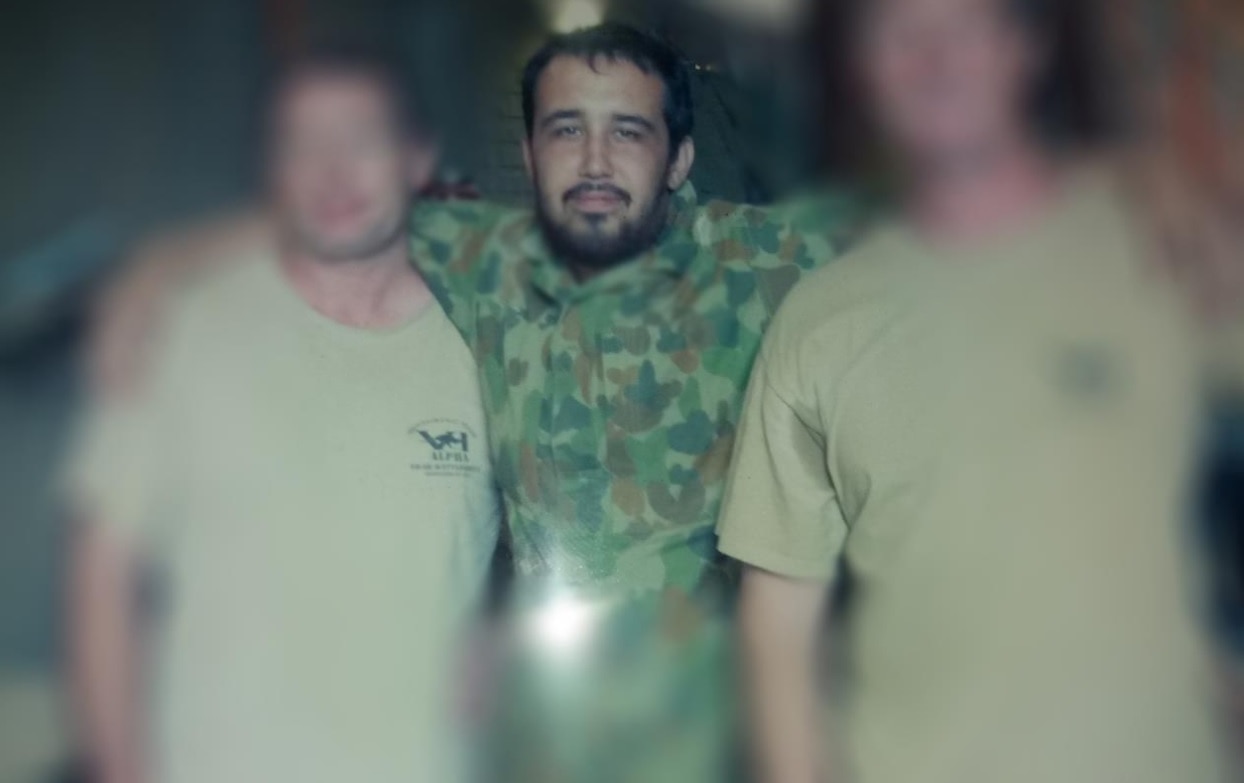 Farhad Nabi Zadah during his time working with the ADF.
SBS Pashto

Mr Zadah told this program he can now “breath a sigh of relief" in Australia.

“I'm thrilled, and my family and my kids are happy about going to Australia," he said.

“My kids will be free and can go to school. Believe me, I feel like I am flying myself because of this happiness.

After a long wait, when you hear such news about going to Australia, you forget about all the suffering and pain. Mr Zadah and his children aboard their evacuation flight.
SBS Pashto

The evacuations come amid debate about the speed at which the federal government is processing visa applications after it was announced that Australian forces would withdraw from the Afghan conflict in September.

It comes as threats from the Taliban against anyone who worked with foreign forces continue to intensify, and as the group escalates its attacks to take control of various districts of Afghanistan.

In regard to the flights, a spokesperson from the Department of Home Affairs told SBS Pashto that it “will not discuss specific information about the travel of Afghan LEE/humanitarian visa holders for their personal privacy and safety”. Mr Zadah and his two children waiting for their flight to Australia.
SBS Pashto

However, the department did confirm that it is “urgently processing the on-hand Afghan LEE caseload”, and that “Afghan LEEs and their immediate family members with valid Australian visas are automatically exempt from Australia’s travel restrictions”.

“Visa grants this year under the LEE program are the highest since 2013-14,” the spokesperson said.

“The department is working with other government agencies and providers to facilitate the processing of applications and the movement of these visa holders to Australia.”

‘An applicant must be certified’

In early June, SBS Dari reported that dozens of Afghans who worked alongside the ADF, and their families, received Australian visas over the past few months and were set to fly to Australia in late June.

It is not known whether flights are planned beyond Friday’s arrival. 'Taliban will come back': Ex-Afghan soldier disappointed by Afghanistan withdrawal

The arrival of Afghans has taken place in this way since December 12, 2012 when the federal government announced it would offer resettlement to eligible LEEs, at risk of harm due to their employment in support of Australia’s mission in Afghanistan.

“An applicant must first be certified as being at significant risk of harm as a result of their employment or support to Australia’s mission, after which they may apply for a humanitarian visa,” the Home Affairs spokesperson said.

“Following certification, the applicant lodges a humanitarian visa application with the Department of Home Affairs and is able to include eligible family members.”