Parthenon was voted the most beautiful building in the world according to architects.

Site Businessinsider.com asked a number of architects in an online poll to vote on what they believed was the most beautiful structure in the world. The architects based their their views on which buildings they believed revolutionised architectural and the ones that inspired them to follow their profession.

Here are 5 of the most breathtaking buildings in the world, according to people who build them for a living.

1.The Parthenon in Athens 2.The National Congress of Brazil 3.The São Paulo Museum of Art in São Paulo 4.The Forbidden City temple in Beijing 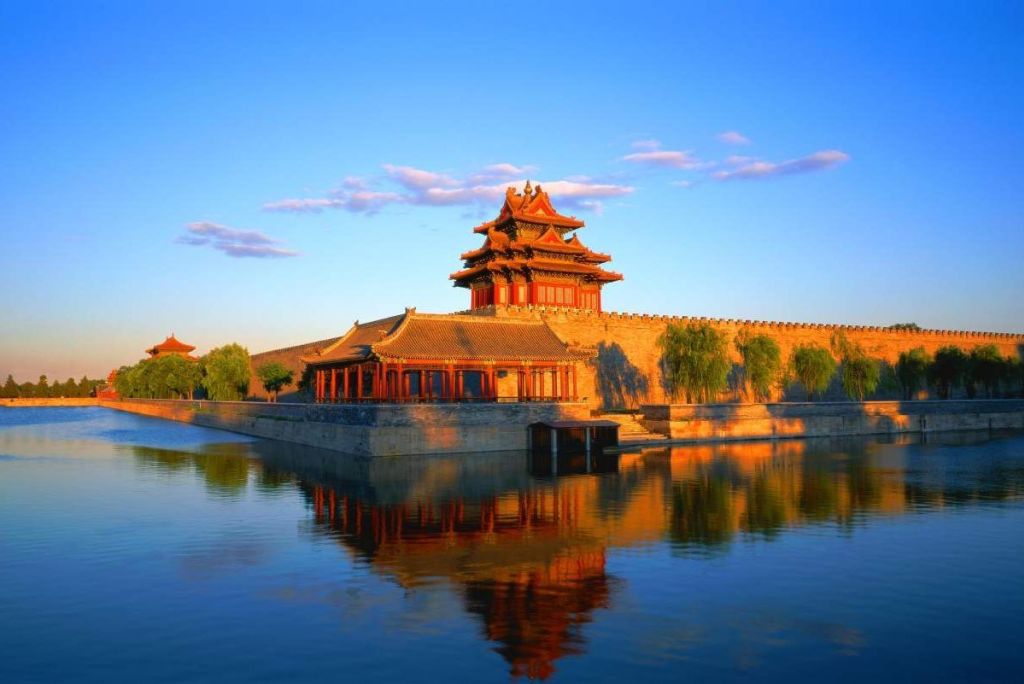 5.The Innovation, Science, and Technology building at Florida Polytechnic University in Lakeland 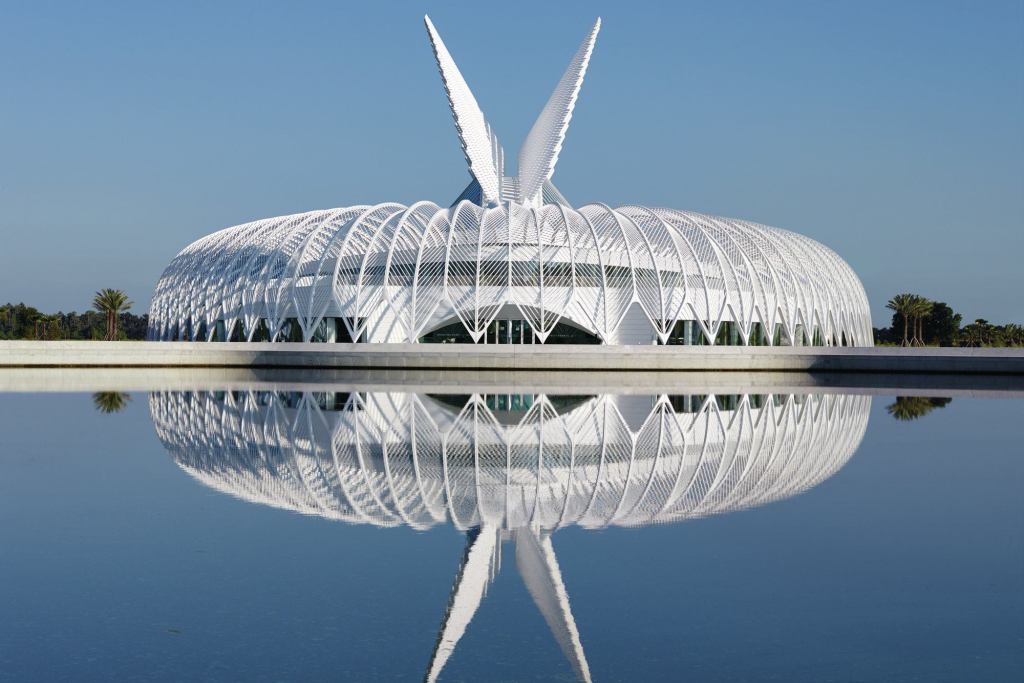