SBS Spanish speaks with a migrant who was among the first to step foot in Australia to work on the North Queensland sugarcane fields.

In 1958, 159 young male workers primarily from the north of Spain arrived in Australia to work as cane-cutters in North Queensland as part of an agreement between the two countries called Operation Kangaroo.

They were the first of thousands to arrive in Australia from the European nation over the next six years.

Upon docking in Brisbane aboard the Lloyd Triestino liner Toscana, the first group was transferred to the Wacol Migrant Centre, before being sent to the sugarcane fields in Cairns, Ingham, Tully and Innisfail.

The White Australia Policy had been in effect for more than half a century, and the government preferenced European workers over non-Europeans. 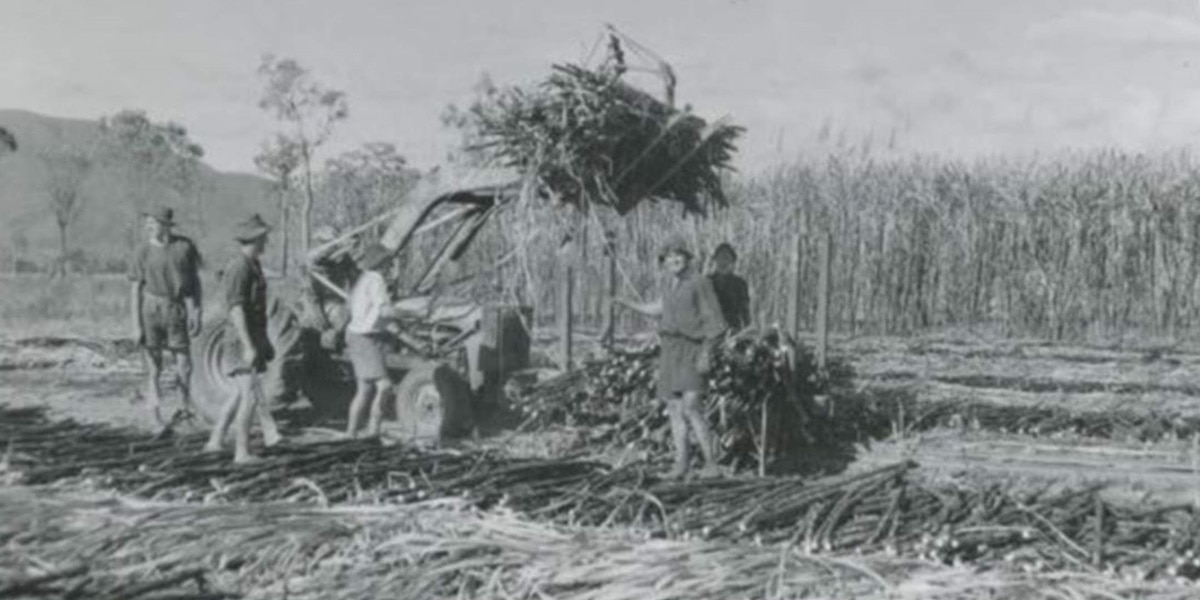 The journey of the first contingent

The first contingent of Spanish men left from Spain at the end of June, before passing through France and Italy.

The eventually embarked on their voyage to Australia from the Italian coastal city of Triest.

Sydneysider Macario Amado, 87, was one of the men on the ship.

"Australia, nobody knew where I was," he told SBS Spanish. 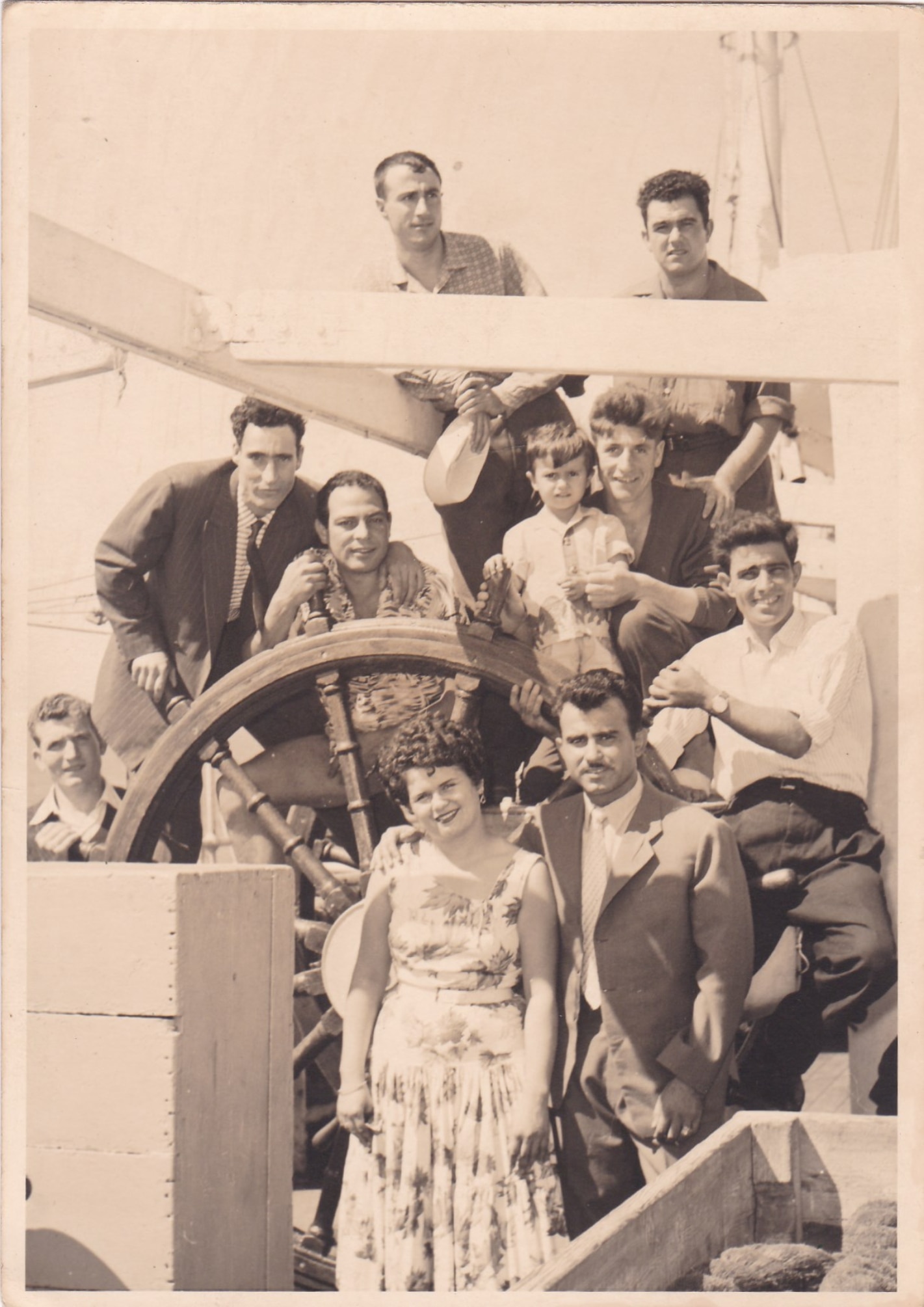 Mr Amado, from Cantabria in northern Spain, was sent to work in Tully and stayed there for seven years cutting cane.

"It was very hard work," he said, adding that he cooked a lot of meat during the work week to keep his energy levels up.

"On weekends we went to the town for a few beers because you have to enjoy life too." 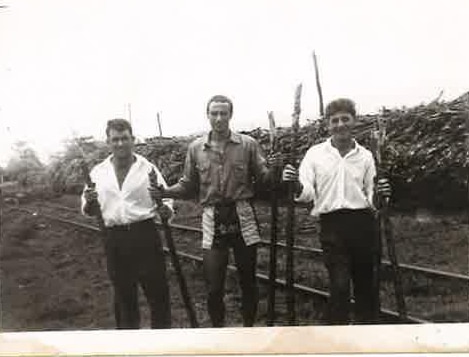 Macario Amado in the reed beds of Queensland
Supplied

He later worked on a tobacco plantation before relocated to Sydney to work as a locksmith at the Opera House.

He said he sent money back home to Spain to help his family.

Upon returning to Spain he met his wife and eventually persuaded her to migrate to Australia.

They soon welcomed their daughter into the world.

How Operation Kangaroo came about

Operation Kangaroo was the first of the agreements between the two countries and was quickly followed by Operation Eucalyptus (1959), and Operations Emu (1960), Karry (1960) and Torres (1961).

Between 1958 to 1963, a total of 7816 Spaniards arrived in Australia to work on the sugarcane fields and later in other trades.

Operation Kangaroo was an agreement negotiated between Australia and the government of Spain, which at the time was under the rule of Francisco Franco.

The Catholic Church played a crucial role in the arrival of the Spanish in Australia as Monsignor George Creenan, who led the Catholic Federal Committee of Immigration, met years before with the then Spanish Minister of Foreign Affairs, Alberto Martin Artajo. 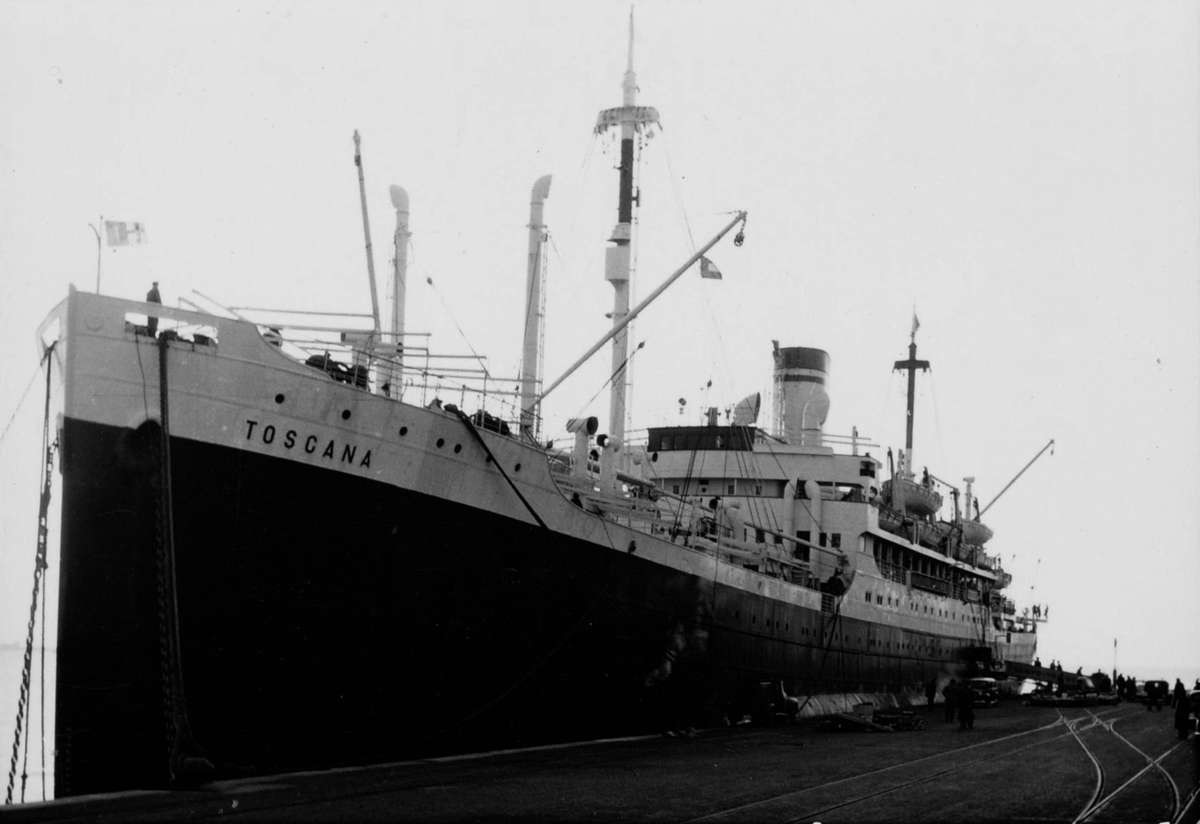 The Australian Catholic Church wanted to grow and needed more parishioners and "the Spaniards were ideal" at a time when the policy of White Australia reigned," author of 'Operation Kangaroo' Ignacio García told SBS Spanish.

In Queensland and Victoria, there were already small Basque communities established, made up of sailors who jumped from their boats and came to Australia to work.

There was also a community of Catalans who escaped the Hispano-Moroccan War (1859-60).

Mr Garcia notes: "In 1924, there were 11 farms in the area of Ingham belonging to Spanish and Catalan settlers. The chain of migration widened in the 1920s. In these chains, Teresa Mendiolea, of the district of Ingham, helped 700 Basques to migrate to Australia, in many cases helping them with the cost of the passage."

Why did Australia want Basques?

The existence of Basque communities was a key element in the negotiations of Operation Kangaroo, but there was also a key political element to understand the preference of the oceanic country by a certain group of Spaniards.

"At that time the Australians did not see Francoism with good eyes and the fact that there was already a Basque community helped them to better sell the migration plan," Mr Garcia, who is an Assistant Professor at Western Sydney University, said.

"Precisely that was a difficult point in the negotiations because Spain insisted that other Spaniards be taken. The Canaries, for example, where there was already a sugar industry. But in the end it was agreed that in addition to Basques, other Spaniards arrived from the north of Spain." Thus began the process of recruitment of migrants and the conditions were that the young had to be single, with military service completed and with membership in the vertical union, the only one that existed in Spain at the time of Franco, Mr Garcia said.

Researcher Carmen Casteló, of the Spanish Heritage Foundation, told SBS Spanish that during the selection process "they looked at their hands" to verify that they had done work in the field and those who travelled to Australia "came with a contract two years If they left before they had to pay for the trip".

Casteló said those times were "very hard" and that first Spaniards who arrived "lived in primitive circumstances, in wooden shacks, they cooked themselves".

But they were strong, accustomed to field work and adapted. Some even came to have sugarcane plantations, they had children, but the principles were never easy, Casteló said. 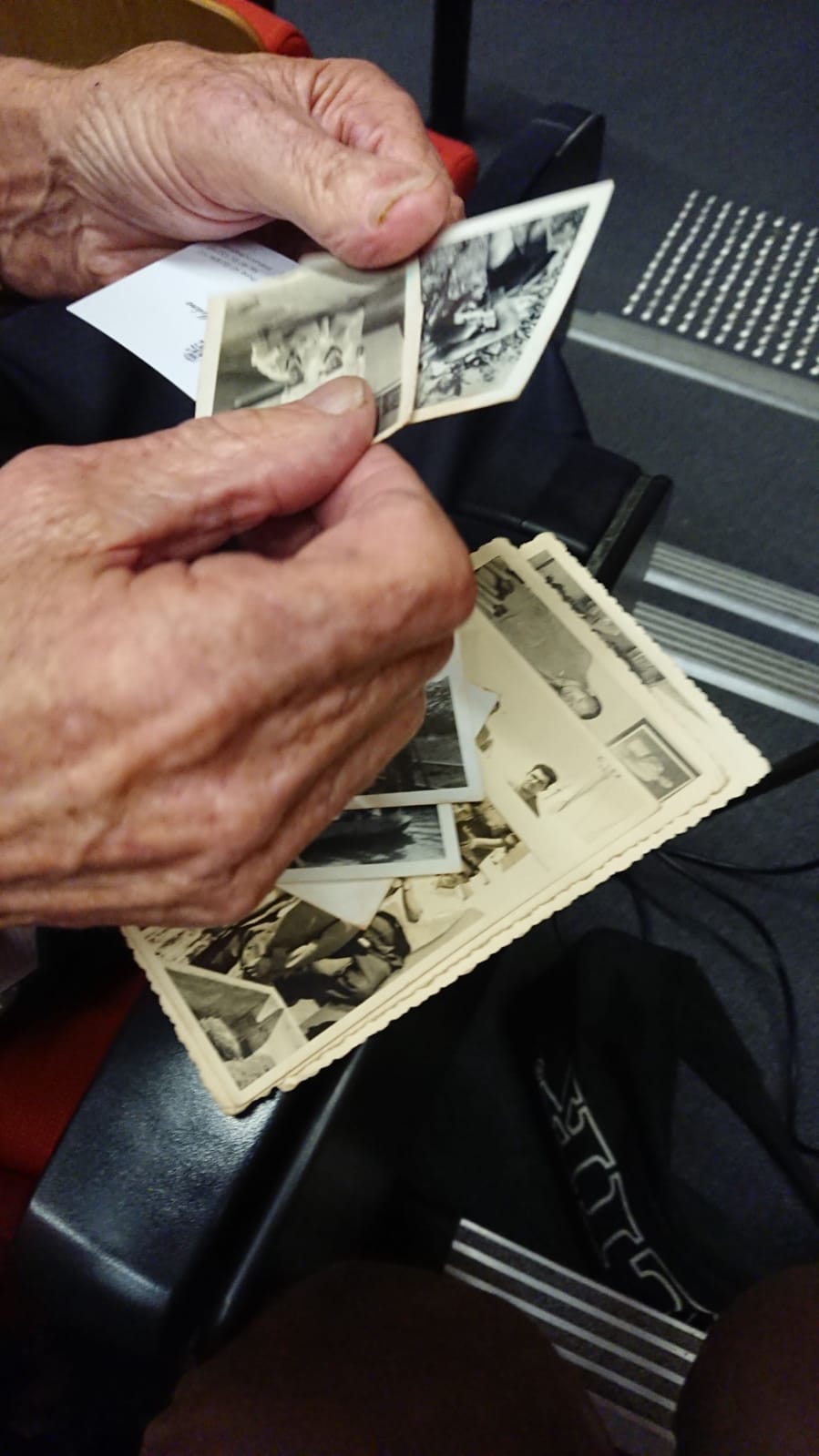 Those who arrived after Operation Kangaroo

Francisco Espárraga arrived in Melbourne from Barcelona on the boat 'Aurelia', with his parents, when he was five years old.

"My parents looked for another country for economic opportunities," he said.

"it was not difficult for me because of age, but for my parents, it was the language, the language and the job search."

Many of the Spanish immigrants in those days took many years to return to their homeland.

Sometimes they did it in an emergency, like the death of a relative, but the priority in Australia was to work, educate the children and have a car and a house.

"Some took ten years because it was impossible to leave and sometimes the sacrifice was huge because the women did not work and the tickets were expensive," Mr Castelo said.

"Many had to send a monthly check to their families or pay some debts." 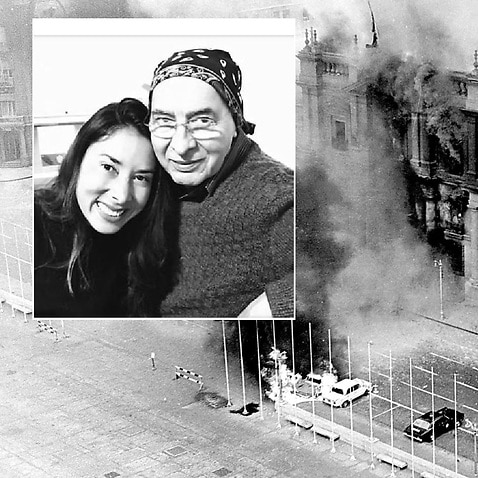 The end of assisted migration

Operation Kangaroo ended in 1963, mainly by a decision of the government of Spain due to some protests about the selection process for migration to Australia, which at the beginning of that decade was going through a recession.

"The Francoist government was more interested in migrating to northern Europe because the money sent from there was bigger," Mr Garcia said, adding that at that time there were no adequate diplomatic channels with Australia to resolve the immigrants' complaints or move forward.

A common complaint among immigrants was that despite the existence of the Australian State Employment Services, they "often found themselves in a situation where it was difficult for them to find work on their own, they had to borrow money from friends or the consul," Mr García added.

"Their jobs were not within their professions because they did not speak English and 'they were not told of that in Spain'. In addition, the economic situation in Australia 'was disastrous'."