What started as a mother and daughter bonding exercise has grown into a campaign of hope for a group of dancers from Canberra.

For Breast Cancer Awareness Month in October, the group uploaded a clip to Facebook and YouTube that encourages women to get regular breast cancer screenings.

One of the mums involved is Dr Chinchu Ann Varghese, a GP based in Canberra, who says the members were motivated by the need to raise awareness of breast cancer among the Indian community.

"Using an entertainment mode such as dance gave our campaign a much wider reach. That's what encouraged us, as friends, to join hands and perform together,” Dr Chinchu tells SBS Malayalam. A song of survival

For their video, the four mums and four daughters wanted a song that captures the remarkable spirit of those faced with breast cancer.

“We chose 'Roar' because of its strong lyrics, which tell the story of a survivor," says Dr Chinchu.

“We wanted to share a strong message of survival. The dance was well received not only from the Indian community but from others as well.”

Dressed up in pink costumes with the pink ribbons that are symbolic of breast cancer awareness, the group twirled and tapped their feet to the well-known song.

Dancing for a cause

The mothers, whose professions span medicine and scientific research to IT and naturopathy, hoped a mix of traditional and contemporary dance would help strengthen the bond with their daughters.

“Initially, we thought of swaying around to the tunes of our childhoods, to make our kids aware of the famous songs that we used to hum during our school days,” says Ms Anu, who is a CSIRO Agriculture and Food research officer.

"Since then we have enjoyed dancing together almost every month and we have attended many different cultural events in Canberra."

Recently, they expanded their repertoire to social causes. To mark International Women's Day in March, the group shared a video in which they wore traditional Kerala outfits in red and purple, and danced to an old Malayalam favourite. 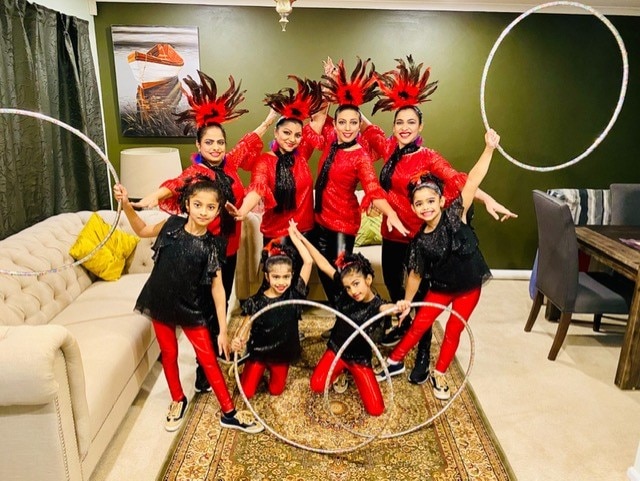 "We enjoy dancing together almost every month and we have attended many different cultural events in Canberra."
Supplied/Danzadora

The little dancers of the group - Hanna Mannanakunnel, Ann Joseph, Neva Thomas and Venika Rajendra - are all aged between eight and nine.

They say they enjoy spending time with their mums and also take satisfaction from spreading a meaningful message.

“When we did this dance [for breast cancer awareness], I felt that we were helping people, letting people know how dangerous the disease is,” says nine-year-old Hanna.

My grandpa had liver cancer, and it was sad for our family. It can be easy to lose hope. So, I felt that by performing this dance, we were speaking up for others.

"We passed on the message of not giving up hope and staying strong during the hard times." 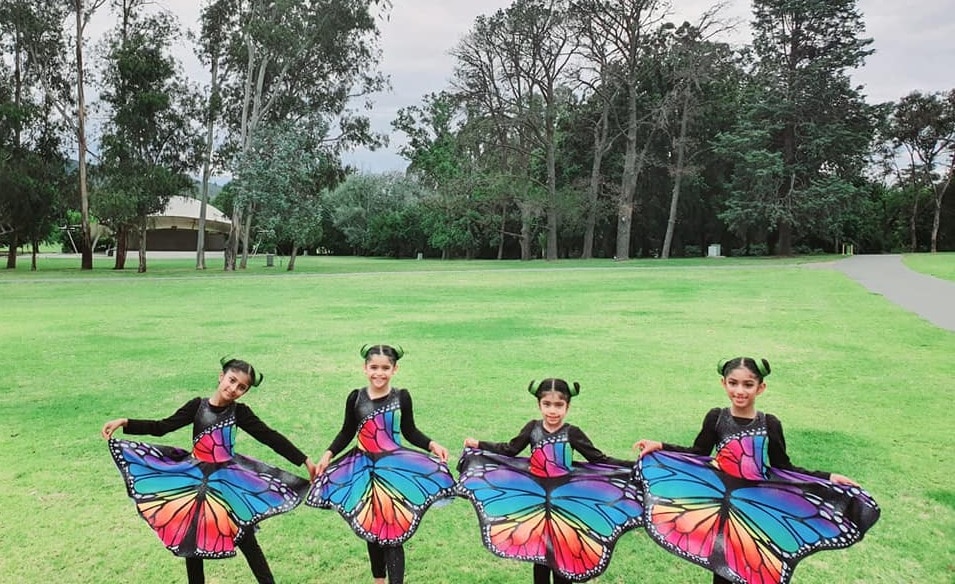 The little dancers of the group are all aged between eight and nine.
Supplied/Danzadora

Breast cancer is the most commonly diagnosed cancer in Australia. The National Breast Cancer Foundation says approximately 55 Australians are diagnosed with breast cancer every day.

An estimated 3,138 people have died of breast cancer this year alone.

However, if caught early, there is a good chance of survival.

“In 2013-2017, individuals diagnosed with breast cancer had a 92% chance (86% for males and 92% for females) of surviving for five years compared to their counterparts in the general Australian population,” states Cancer Australia. 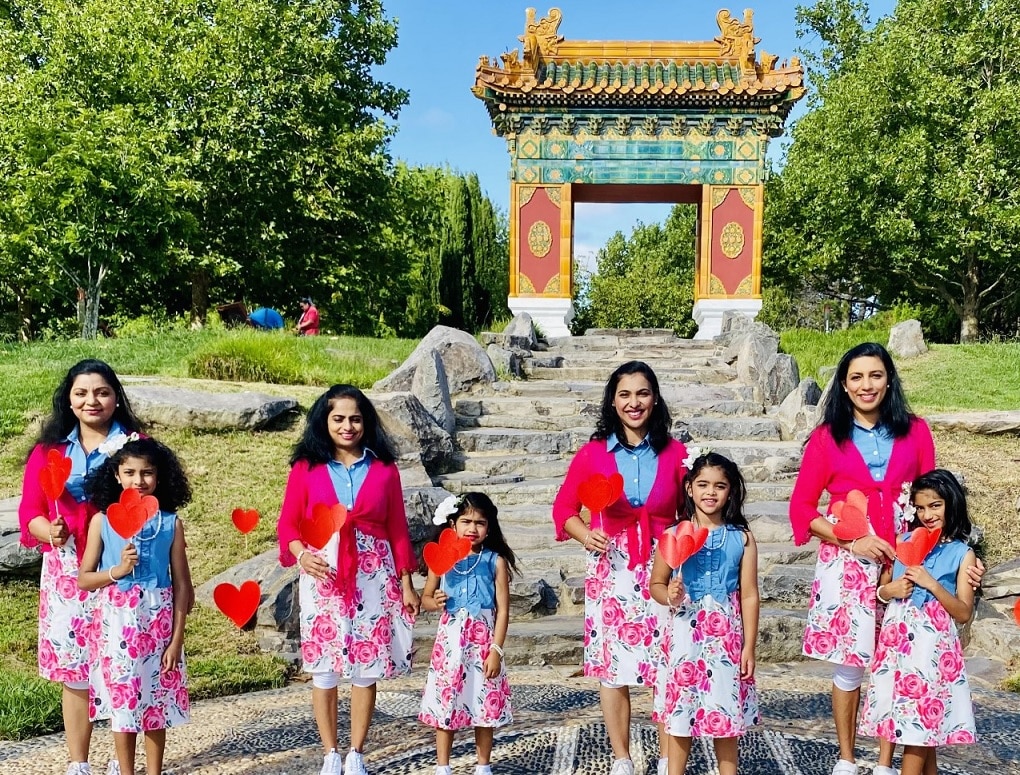 The group were motivated to raise awareness of breast cancer among the Indian community.
Supplied/Danzadora

Free screenings for women above 40

To raise awareness about the impact of this disease, October has been recognised as Breast Cancer Awareness Month since 1985.

Dr Chinchu says she had many patients come for check-ups throughout the month.

“Mostly breast cancer is diagnosed as people get older. But if there is a family history of breast cancer, there is a chance of getting this disease at a very young age,” says Dr Chinchu.

“If you find any changes like a discharge, skin change or a lump, it is best to consult a GP. If we think there is something that needs scanning, we refer people above 35 years for a mammogram and below 35, preferably an ultrasound.

"If there are any suspicious findings in the scanning, we refer them for a needle biopsy test.”

Breast Screen Australia provides free mammograms for all women above the age of 40.

"There is no reference needed to get a booking for this screening. Any women above the age of 40 can call 132050 to book," says Dr Chinchu.