Australia’s largest mosque will begin broadcasting the Muslim call to prayer over its loudspeakers during Ramadan, a move that is hoped will bring the community together during the coronavirus pandemic.

The Lakemba mosque in Sydney will begin broadcasting the Muslim call to prayer, or Adhan, over its loudspeakers.

Following on from a one-off broadcast on Wednesday, the executive director of the Lebanese Muslim Association (LMA) that runs the mosque, Ahmad Malas, told SBS Arabic24 that the call would now ring out at dusk until the end of Ramadan on May 22.

Ramadan is the holiest month in the Islamic calendar and is a time when worshippers take part in community events, pray with family and friends, and fast during daylight hours. Men at the Lakemba mosque in Sydney.
AAP

The Adhan is called at dusk to signal to worshippers to break their fast and usually lasts for five minutes.

Mr Malas said having the Adhan called out over the loudspeakers was especially significant during the coronavirus pandemic.

“As you know with the coronavirus restrictions and the closing of mosques and places of worship, people were denied the special atmosphere of Ramadan,” he said.

“The Lakemba mosque is very special during Ramadan, so we thought that people at least could hear the Adhan from the mosque.”

The call to prayer is traditionally made by the sheikh of the mosque from the top of one of the minarets using a microphone and is intended to propel across the sky. Sheikh Mohamed Harbi will make the call to prayer.
Supplied

It is a call commonly heard on the streets of Muslim-majority countries, but rare in Australia.

“We were working on this idea before Ramadan started, but it took time to get there, and the reaction was very positive” Mr Malas said.

“Many residents in Lakemba are Muslims, and they were surprised to hear the Adhan when they are breaking their fast. People came out of their houses to see what is happening.

“They were very eager to hear it. It is something that renews their relationship to the mosque during the holy month.” 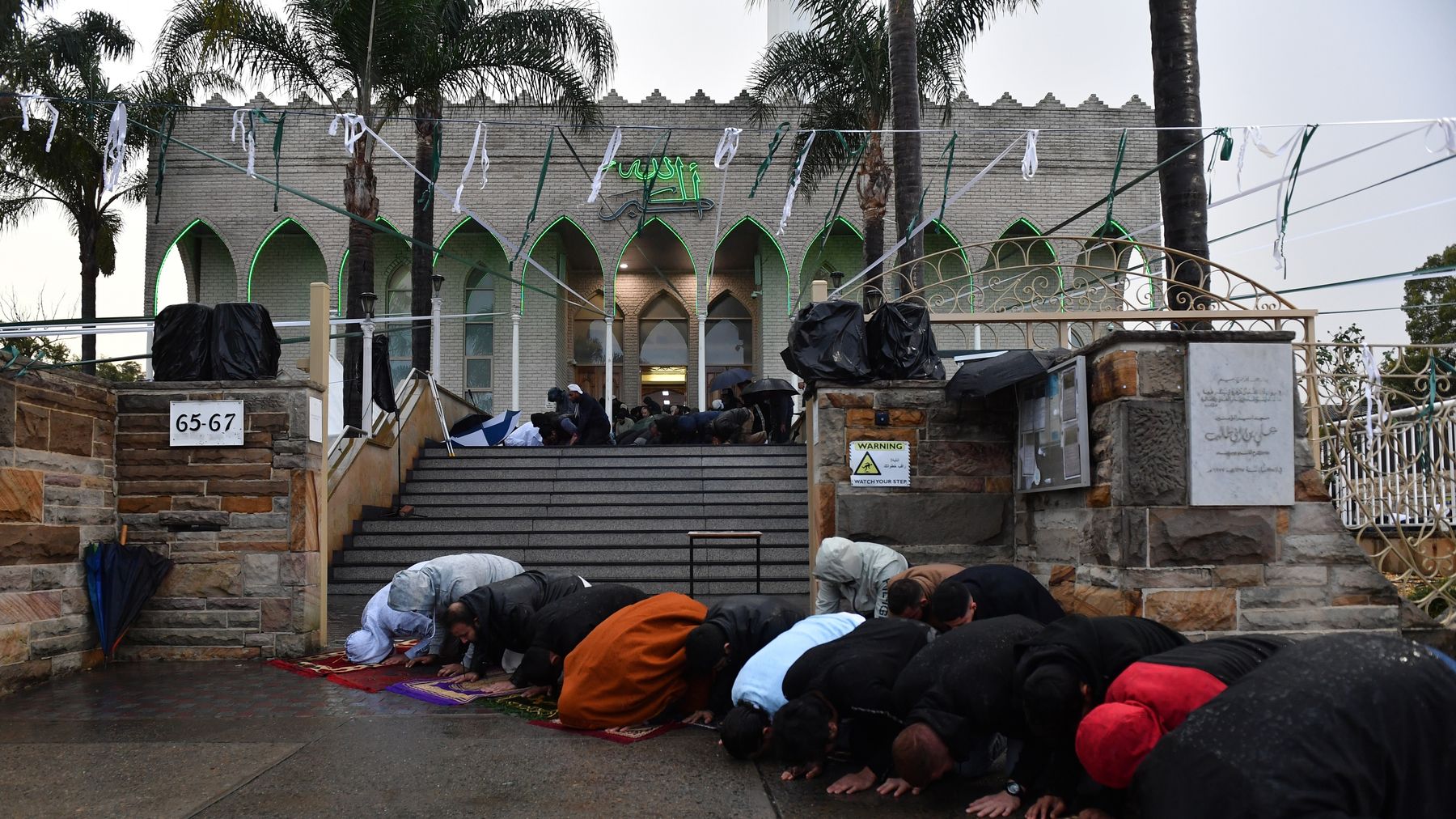 Mr Malas said the first call made on Wednesday evening was met with overwhelming support throughout the community.

“Some people drove from different suburbs, parked their cars around the mosque to see it happening, they filmed it, and the videos were circulated widely, even in the Arab countries.”

Coronavirus restrictions have seen a number of Ramadan events cancelled in Lakemba. 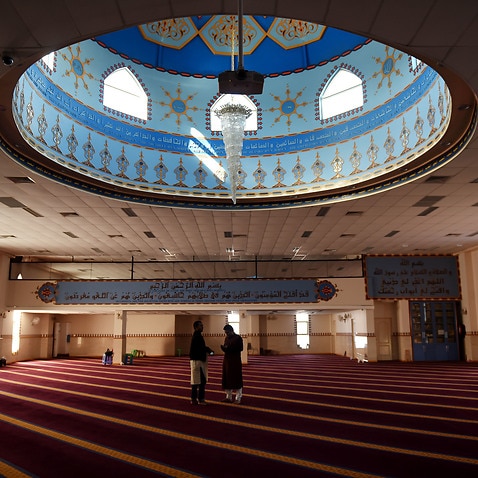 In years past, the mosque has hosted around 10,000 people every night for prayers during Ramadan. The suburb is also home to the Ramadan markets.

“The council and residents are used to it, in past years, we would have the Ishaa or night prayers that go for around an hour on speakers. We would close the street on EID and on one special night during Ramadan. But the Adhan at dusk is something new.

“We never faced any troubles or got any complaints from residents.”

The LMA also managed to move its Ramadan program online.