A former Afghan soldier who lost his legs fighting the Taliban fears that those who have fought alongside NATO forces during the conflict "will suffer the most" as a result of the US and Australian withdrawal.

In 2009, while taking part in a joint patrol with British forces against the Taliban in Afghanistan's Helmand province, he lost both of his legs to a landmine.

While confined to a wheelchair, he tells SBS Pashto there was "no support" in Afghanistan for people in his situation, so he decided to seek asylum abroad. 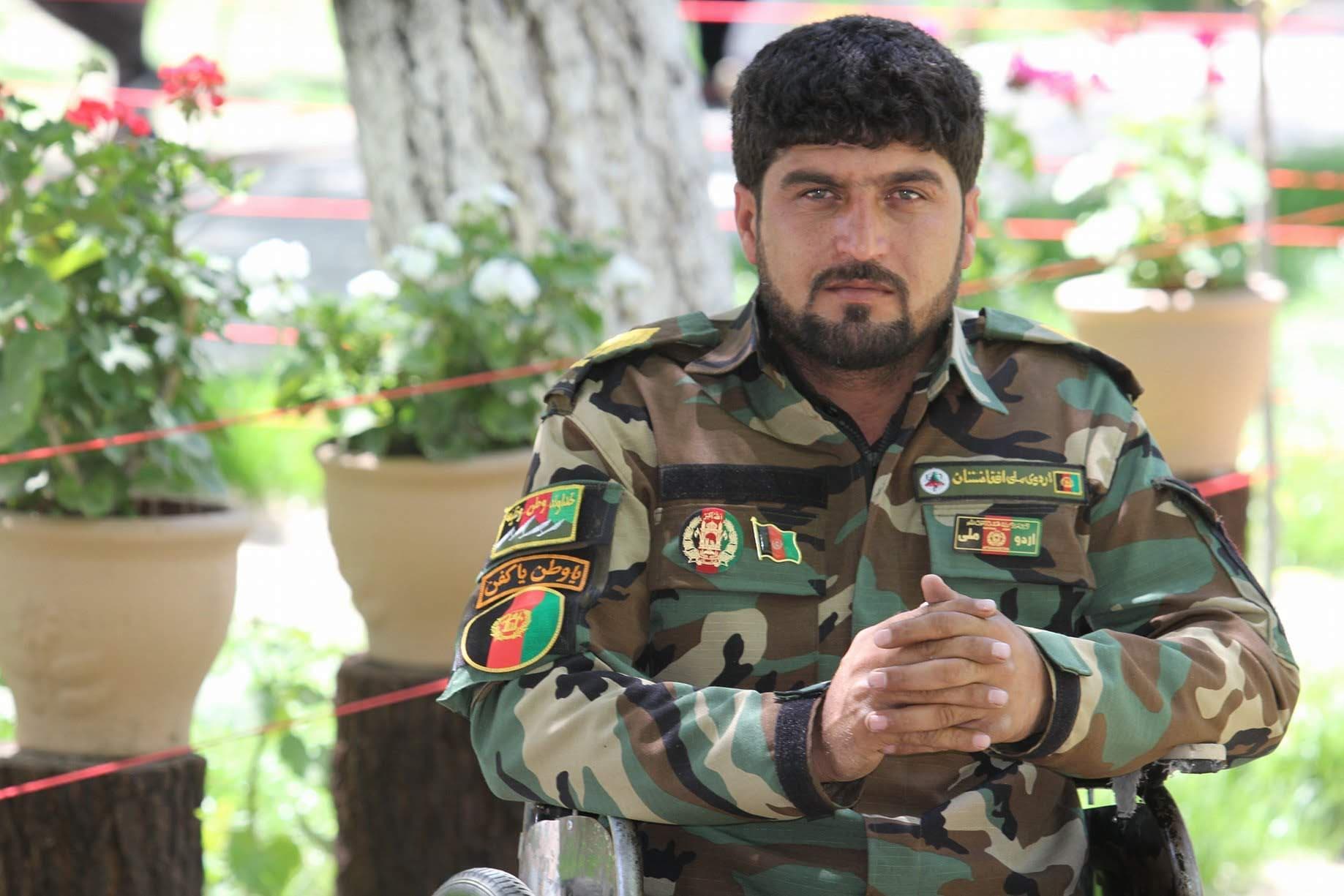 He was among six Afghan athletes granted asylum in Australia in May 2019 after arriving a year earlier to compete for his country at the Invictus Games.

Despite his improved circumstances, he says recent announcements by Australian Prime Minister Scott Morrison and US President Joe Biden to withdraw troops from the Afghan conflict by September 11, 2021, are “shameful” acts that would “leave their friends halfway”.

“Afghans are facing a tough time. They have economic problems and have orphans and widows," he says.

“They have lost their family members working with NATO forces. Today, the US and NATO have left them behind, although the US and NATO did not bring peace to them, and there is no security. Naseri was representing Afghanistan at the 2018 Invictus Games when he applied for asylum.
SBS Pashto

“For Afghans, in particular for those who fought alongside NATO and the US against the Taliban and IS, they have left orphans, widows, they became disabled, and now they will be left behind.”

The decision to withdraw marks the end of Australia's troop involvement in the conflict, which began when US forces under then-President George W. Bush, launched a military offensive in response to the September 11 terror attacks.

In a nationally televised address, President Biden said it was "time to end" America's longest war, after almost 2400 US military and tens of thousands of Afghan deaths.

He said the US had "accomplished" its original mission of crushing the jihadist groups behind the 2001 attacks and insisted there would be no "hasty exit”.

Mr Naseri fears the withdrawal will clear the path for the Taliban to overthrow the country’s government and take control.

“I don't have any doubt, the Taliban will come back because they have intelligence support from neighbouring countries, who they try to make them victorious.

“When we started our struggle and fight, we thought we will get rid of the Taliban, but now we think US and NATO are like a snake with two heads, we cannot gauge if they are friends or enemies.

“Over the 20 years, Afghans fought alongside NATO and the US, and thousands have been killed, but today without any consultation and peace, they leave Afghans in the hands of the Taliban and IS.”

SBS News: Afghan-Australians fear what could be around the corner

Mr Naseri has undergone an operation to attach prosthetics to his legs, and he's currently seeing a physiotherapist to help him walk unassisted.

Despite his improved outlook, he fears that the Taliban will take revenge on the Afghans who fought with and alongside NATO forces. 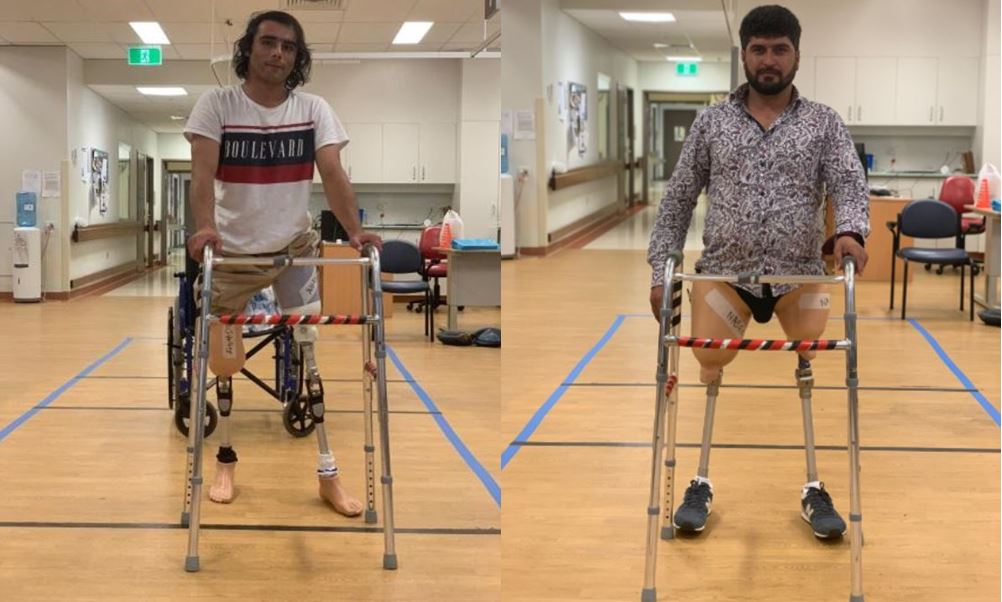 In February, the Australian Defence Force said more than 1000 Afghan nationals who served alongside Australian forces had been granted visas to remain, though SBS Pashto understands that there are scores more remaining in the war-torn country.

“I have a fear that those Afghans who fought alongside NATO and the US will suffer a lot. If any changes occur, they will suffer the most.

“There are currently groups taking arms, and they claim if the Taliban do not come to terms with them, they will start a war against them, which will lead to civil war.”​