In Australia almost one third of all the fatal road collisions are the fault of drink drivers. Yet this ratio it three times higher than in Russia, where people consume three litres more alcohol per capita.

We might not be the booziest country, yet Australia trends quite high in drink driving and the fatalities related to the alcohol abuse on the roads.

Australia ranks as the 20th drunkest nation around the world according to the World Health Organization , with 11.2 litres of pure alcohol consumed by an average Aussie per year.

In the Asia-Pacific region only Koreans drink more.

Yet it is the drink driving that takes lives on Australian roads more often than in many other countries. In 30 per cent of the fatal road accidents, alcohol abuse was the key factor.

For instance, in the country ranked with the fourth highest alcohol consumption per capita, Russia, where people drink 13.9 litres per year, only nine per cent of car accidents are the result of too much drinking.

Australia vs the world

When compared to the economically developed OECD and ethnographically similar countries, Australia is not faring too well.

Although our neighbours in New Zealand have 31 per cent of fatal accidents attributed to drink driving, with an average of 20 per cent across OECD countries Australia, there is room for improvement.

The Russian authorities took a drastic move by first enforcing a zero "permille" (the equivalent of the Australian Blood Alcohol Concentration, or BAC) and then lifting it to 0.35 in 2014 (0.035 percent BAC).

In Australia, BAC is measured in percentage and it is 0.05 for most of the drivers, for learners and provisional drivers it is zero tolerance, and for professional drivers, such as truck or taxi drivers, it’s 0.02.

Everything you need to know about standard drink How to calculate how many standard drinks you can have

It's not the same for the whole country

The Centre for Road Safety Executive Director Bernard Carlon says Australia reached this level gradually introducing 0.08 alcohol tolerance at first. That was in 1980 and the public reaction to the measures seemed to find them too stringent.

But 35 years on, the drink driving death toll dropped from 44 per cent to 30 per cent nationally with some cities even below 20 per cent.

As Bernard Carlon explains, the biggest concern is rural accidents where the fatality is much higher than in the cities.

85 per cent of the fatal crashes in NSW rural areas happen because of alcohol abuse. Meanwhile in the major cities this goes down to 17 per cent.

In Victoria – alcohol substance found in blood is the major factor of the casualties on the road. Every year a quarter of fatal collisions is due to the drivers with alcohol levels above BAC limit.

I love signs in Australia. Always straight to the point! #drinkdriving pic.twitter.com/fnnbjsaKvC

You shouldn't allow summer and the school holiday season make you complacent, says Carlon.  It’s crucial to stay alert on the road because car accidents are the main cause of death among young people aged 15-29, with drink driving one of the main causes of road crashes.

The progress in decreasing the overall drink driving fatalities is attributed to the frequent random breath tests explains Carlon.

“We need to match the population growth with that random breath testing," he says.

"As soon as we see the reduction in the application of the random breath testing, then we see spikes in death toll associated with drink driving." 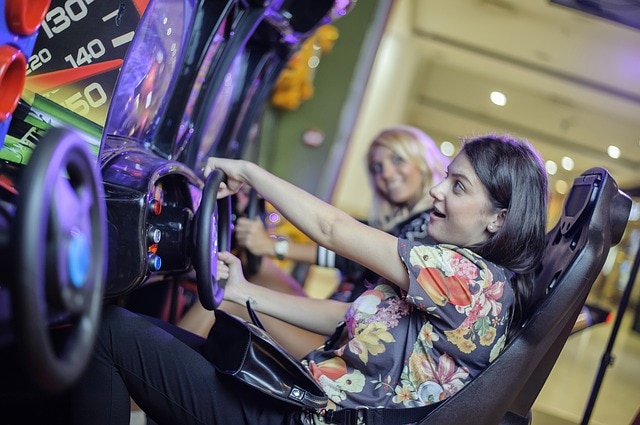 It’s been said before that millennials consume less alcohol than other generations and this paradigm is seen in their driving.

According to the statistics on Australian Road Trauma, the car accidents significantly decreased among drivers aged 17-25.

"There has been an astounding increase in the compliance level with the 17-25 year olds, and hardly any young people are involved in fatal crashes across the country," says Bernard Carlon.

Mr Carlon reminds listeners that holiday season is not just about relaxing and enjoying, but warns against loosing the sight of road dangers.

"We have had a tragic loss of lives over the holiday period already," he says.

"We know that the major contributors to our fatalities and serious injuries on our roads are when people drive too fast, or when they are tired, or when people abuse substances like alcohol and get behind the wheel and drive in an impaired state."

Here is one of the most viewed social ads targeting drink-driving. More than 2 million people have watched it.