The parents of Aishwarya Aswath, who begged for medical attention before she died, have slammed a report into the seven-year-old’s death.

The parents of a seven-year-old girl who died at Perth Children’s Hospital this year say authorities have still not explained why their pleas for help were ignored.

The seven-year-old died at the hospital on 3 April 2021, despite Aishwarya’s parents begging staff several times for medical attention.

The WA Coroner’s Court has since confirmed the cause of Aishwarya’s death as multi-organ failure due to sepsis.

A review by the Australian Commission on Safety and Quality in Health Care was subsequently held and it released its report on Tuesday.

Speaking to SBS Malayalam, Aishwarya’s father, Aswath Chavittupara, says the report doesn’t explain why his pleas for help were ignored. “We are quite disappointed with the report. We feel we’ve been let down. This report doesn’t give any light onto what happened to my daughter,” Mr Chavittupara said.

“We're still seeking justice, the fight for justice for Aishwarya is still on.”

“We requested for an independent inquiry into what happened to my daughter and what is the cause of my daughter’s death.

“However…this is an inquiry into the health care and not my child’s death. It is misleading.” 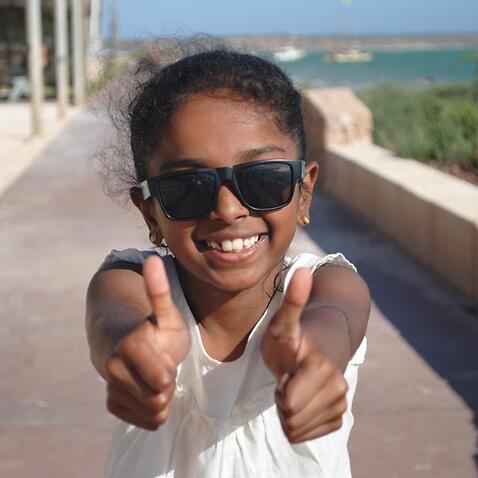 Both the Child and Adolescent Health Service, which runs PCH, and the WA Department of Health have accepted all 30 recommendations from the latest report.

The parents brought their daughter to the emergency department at the hospital on 3 April this year, after she developed a fever at home.

Aishwarya was initially seen by a nurse and allocated a triage score of four, indicating a low priority patient.

Her parents remained in the waiting room, as her condition rapidly deteriorated. They say they begged hospital staff several times to see a doctor. 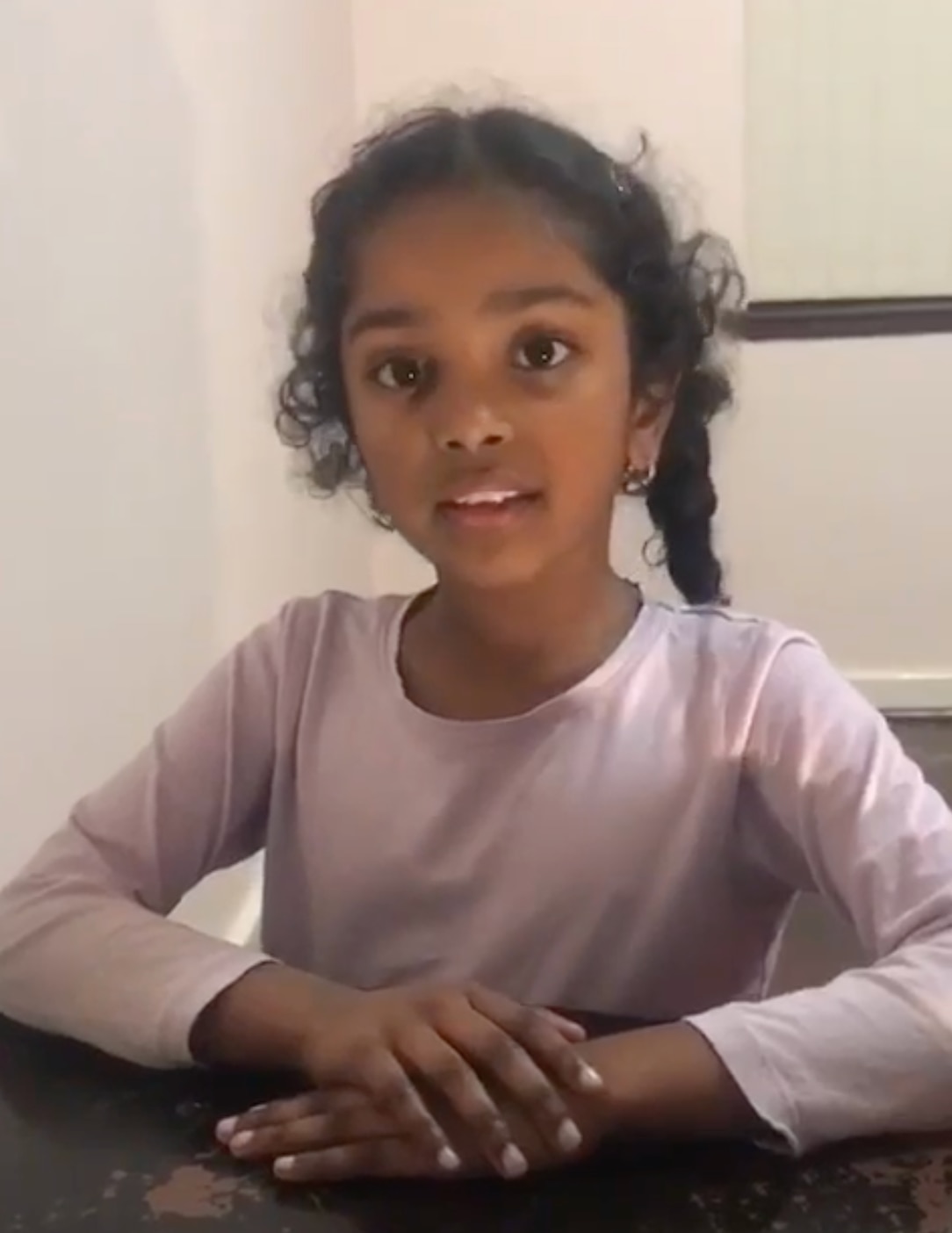 Aishwarya succumbed to a fatal infection on Easter Saturday, 2021.
Supplied: Suresh Rajan
They waited more than two hours before a doctor finally saw Aishwarya, by which time she was barely conscious.

She reportedly died around 15 minutes later.

Mr Chavittupara said he expressed his concerns about the latest report to the WA Director-General, Dr David Russell-Weisz.

“The health ministry claims that the state’s health system is world-class. But half of the recommendations put through are something which should have been in place in a world-class health system,” he said.

The report makes 30 recommendations, including for the hospital to improve the ways it engages with consumers, especially families from culturally and linguistically diverse families.

“(PCH) review and progress its approach to the development, implementation and monitoring of CALD capability strategies, along with commensurate staff competence training programs,” the report recommends. The report found the data on the needs of Western Australian families from CALD backgrounds is not well documented and monitored across the health system.

Family spokesman Suresh Rajan said the family is requesting CCTV footage from the hospital be released and a coronial inquest planned for 2022 be expedited.

“When Roger Cook announced the inquiry back in May, he said it was going to be a short, sharp inquiry to determine the reasons why Aishwarya died. He made it very clear that the hospital and the state government failed the parents,” Mr Rajan said.

“We don’t know who was at fault, where the mistakes were made, because that has never been addressed”.