A Russian is asking close to a million New Zealanders living overseas to “meddle” in Saturday’s election in the country, warning the Kiwis in a recorded video, that he would do it otherwise.

“My name is Viktor. I live in Russia.”

“This year, I will be doing my best to influence the New Zealand general election.”

The man who is delivering this ominous warning in a series of recorded videos is indeed Russian. But he actually lives in New Zealand. The video was shot in New Zealand – even his Russian car has a New Zealand registration plate.

His tone may be menacing, but the intention behind his message is anything by sinister.

New Zealand’s general election is taking place on Saturday, 17 October, but early voting has been open since 3 October for overseas voters.

With a total population of just under 5 million, Kiwis living overseas make for a sizeable portion of voters.

‘Viktor’s’ warning is directed at close to a million Kiwis living overseas, half of whom call Australia home.

“Imagine if every one of you who could vote, voted,” he says in the video.

“Now, that would have a serious sway.”

The video is part of ‘Every Kiwi Vote Counts’ social initiative. Campaign director and brand strategist Tracey Lee says she herself is a former overseas voter and knows how important it is to have a say in the fate of your home country.

"I've lived in New York for 11 years, I lived in Shanghai, in Amsterdam," she says.

“The overseas Kiwi vote is so important and yet so dismal. There are an estimated one million Kiwis offshore, and they represent the equivalent of 20 per cent of the population. They’re the size of the South Island’s electoral population, and yet only an estimated one in 10 eligible voters voted in the last election.”

Ms Lee says a simple reminder to vote wouldn't have been very effective. So, her team was looking for an unusual and even "provocative' approach. The idea of Russian interference in the election instantly appealed to her.

"I loved it immediately, and we found a really amazing actor.”

In the video, the actor sits on the hood of an old Soviet car Zhiguli in the backdrop of old buildings, with a goat grazing nearby. The picture is rather gloomy and covered in haze, when 'Viktor', in a strong Russian accent, promises "to meddle" in the election if the Kiwis don't do it themselves. 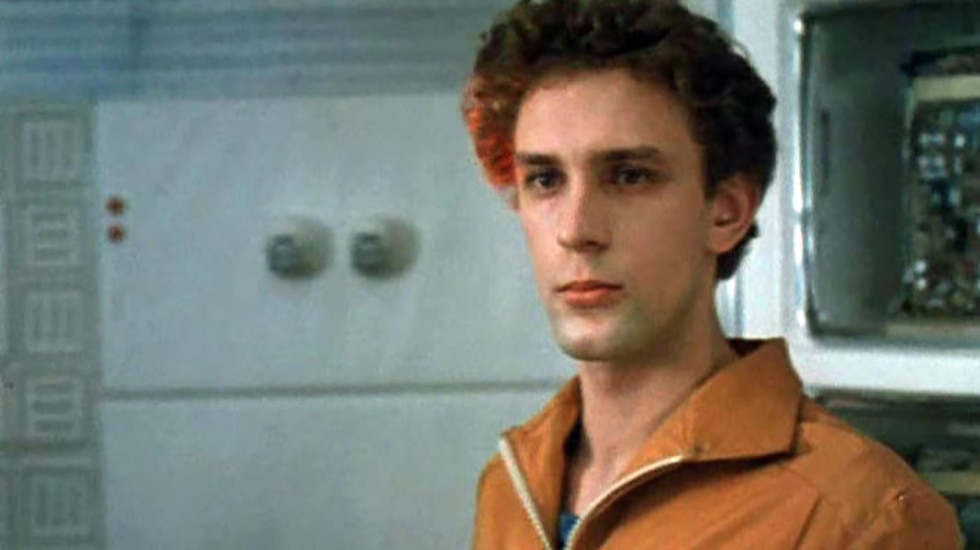 Ms Lee says the aim was to make the situation look “exaggerated”, but at the same time with warmth and humour.

"We wanted to make it clear that it's the fiction. Actually, on the website today we posted Victor pointing to a New Zealand passport which is handwritten. It's just little signals that we were obviously having some fun with it.  And obviously, we shot it in New Zealand, and the car had a NZ licence plate."

Since the production took place during the period of coronavirus restrictions, there were a lot of challenges for the whole creative team such as a limited number of people at the scene and just a single day for shooting.

Lee said that 'Victor' did great and really helped with creating the right impression.

"He brought his lovely reflection to the role," she said. "It's beautiful how he starts being quite serious and then turning to the camera and being quite cheeky and playful; it's a really lovely portrayal."

It is not yet known how Kiwis living overseas have reacted to this campaign, but the video certainly didn't go unnoticed in the Russian-speaking communities of New Zealand and Australia where the community members have been discussing it on social media.

"The image of Russia, as always, is shown as some village in ruins," says Andrei, a Russian IT specialist in New Zealand.

"It's surprising that they put a goat there, and why not a bear? For ordinary people who have never been to Russia, it may seem like real Russia, but it's not. And then I have to explain to my colleagues that we don't walk around in bast shoes and don't hug bears."

But many others have reacted positively to the humour in the video.

"New Zealanders are great, they always had a great sense of humour," Alexander, a designer from Australia’s Russian community, thinks.

"They often have cool ads, and this one is no different. It says don't look for the guilty, but vote yourself. There will always be those who find everything offensive. On the contrary, they teach people that there is no need to blame the Russians or anyone else, but the New Zealanders themselves are to blame, who left and don't want to vote."

Tracy Lee says the intention behind the video was not to offend anyone, but at the same time to talk about the serious problem of election meddling in a humorous way.

"We're using meddling as a proxy for participation, as Viktor invites them to "meddle in your upcoming election". Democracy only works if we are all part of it."