Australia’s Chin population is growing and becoming more established, but as for other migrant communities in Australia, living between two worlds of culture and language can be extremely difficult.

Despite these hardships, the Chin community continue to celebrate their traditions and culture, practicing their religion and speaking their native language.

Hailing from Myanmar, also known as Burma, the Chin people are a distinct ethnic group that predominantly practices Christianity. As such, the Chin people have been systematically persecuted in Myanmar, and many have been accepted as refugees in countries such as Australia.

“We are one tribe of the Chin people,” Pu Hre Cem, a member of the Melbourne Chin church tells SBS Hakha Chin. “Internationally, we are known and acknowledged as Chin. We have our own land and are recognised as one nation. This is good for us”.

This year the Chin National Day (CND) was celebrated on 16 February 2019 in Sunshine, in the western suburbs of Melbourne. Around 1000 attendees made it to the celebrations, from Chin children to elders as well as distinguished guests. 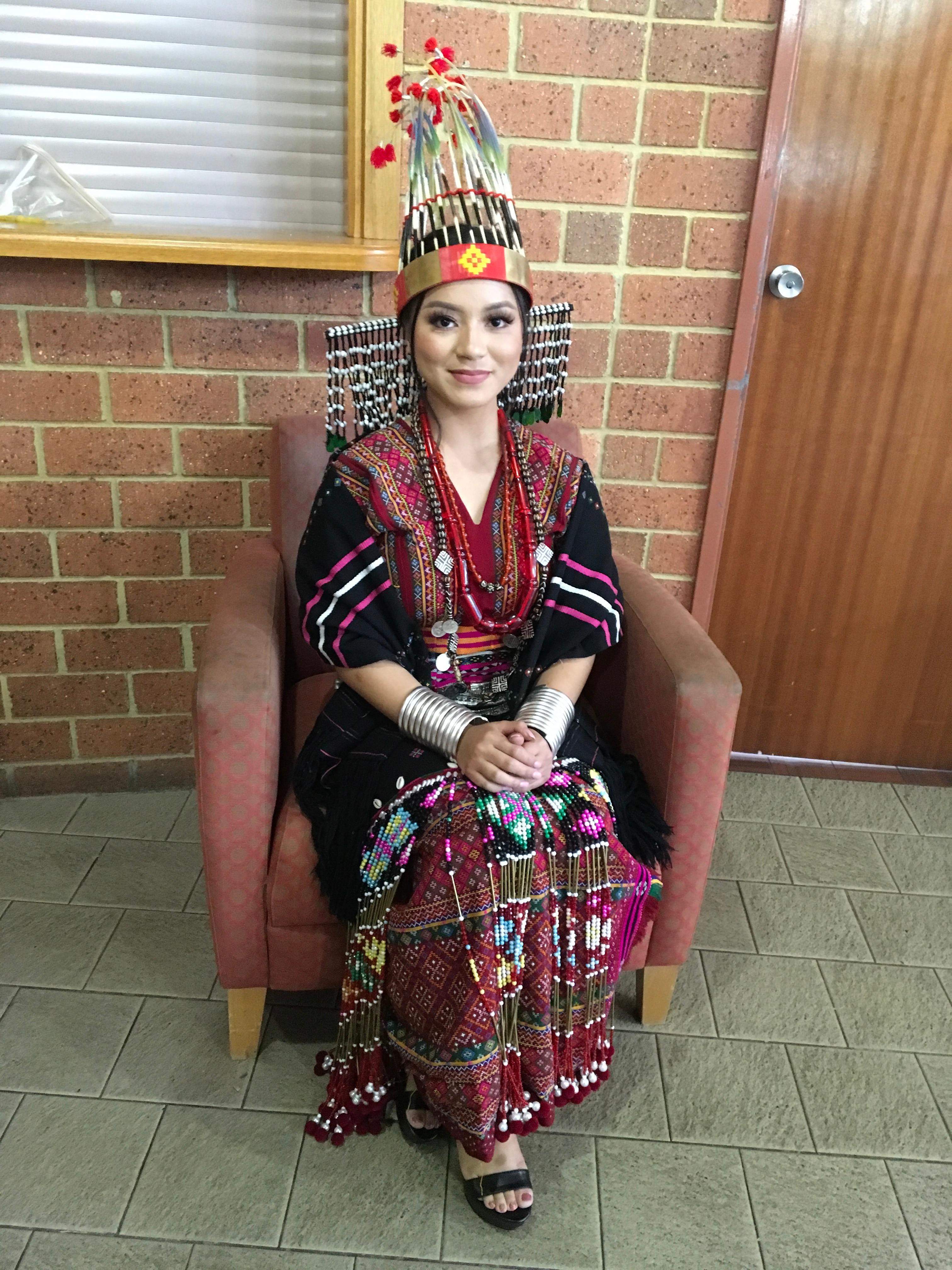 This day is full of traditional and significant celebrations — including dancing, singing and feasting — that unites the whole Chin community and reinforce its unique culture and identity.

One major part of the day is the traditional Chin wrestling tournament that takes place over a matter of hours.

The traditional form of wrestling is exclusively practiced by Chin men, and represents a chance to demonstrate one’s masculinity and strength to the community at large.

While the competition is open for any man to take part, its rules and regulations whittle the field down to one victor, and can be complex for a novice wrestler.

“To proceed to the next round, the wrestler has to defeat two opponents. Each wrestler competes with a belt tied around their waist. The aim is to use their unique skills to bring down the opponent.”

Once the field has been narrowed to one final winner, they are crowned the day’s champion.

This year’s competition saw 15 competitors wrestling together over four-and-a-half hours until the champion was found.

Mary Magdalene, another member of the Melbourne Chin community, says the CND builds stronger bonds in the community.

“This day allows us to meet with one another. We joyfully celebrate our culture. I am so happy and it gives me satisfaction”.

As harsh restrictions are in place on the celebration of CND in Myanmar, the right to practice these traditions freely in Australia is warmly welcomed by the resettled Chin populations.

Robert Ngun Sang, an executive member of the CND Committee 2019, expressed his appreciation to the Australian government for providing Chin people a place to call home, where they are all safe and able to pursue their dream and exercise their human rights.

“Today, we are so lucky that we are able to celebrate our Chin National Day in Australia. We are deeply grateful to them [the Australian people] for accepting us and our way of life. I would like to thank the government and people of Australia for their generosity, love, and grace.”