COVID infections likely to have been double the recorded figure. 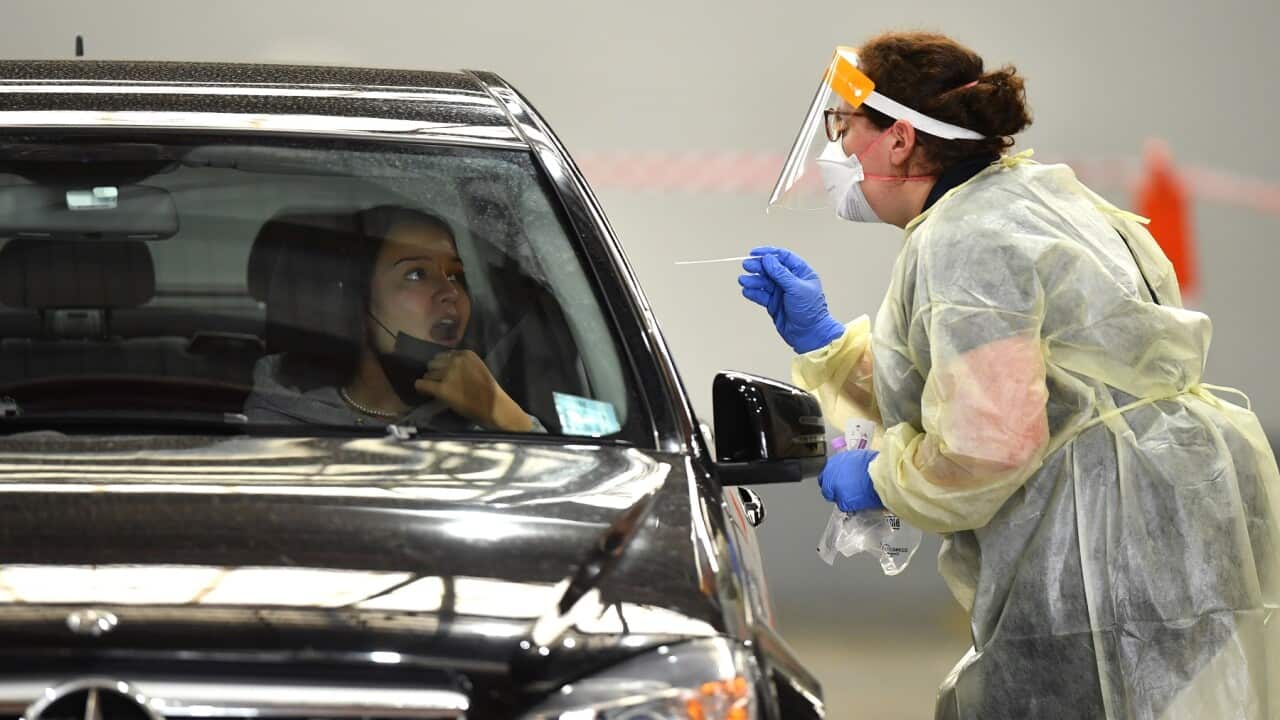 The number of COVID infections at the peak of the Omicron wave earlier this year and was probably double the recorded figure. A new study, which examined antibody levels among blood donors, also found younger age groups had the highest rate of unreported infections. COVID-19 is still active across every state and territory.

Published 24 June 2022 at 7:54pm
By Valentina Quinn, Kath Landers
Source: SBS
In February Omicron cases were at an all time high.  More than one and a half million people had been been infected, as millions more queued for testing.  But a recent survey of blood donors found the real rate of infection to be much larger than records reveal.  The survey examined 5,000 samples from blood donors - looking for antibodies specific to infection - not vaccination.  It found, by the end of February, at least 17 per cent of the population had recently been infected, among younger age groups that figure rose to 27 per cent.