Hundreds of NSW prison officers have reportedly walked off the job over proposed cuts, with further walkouts expected. 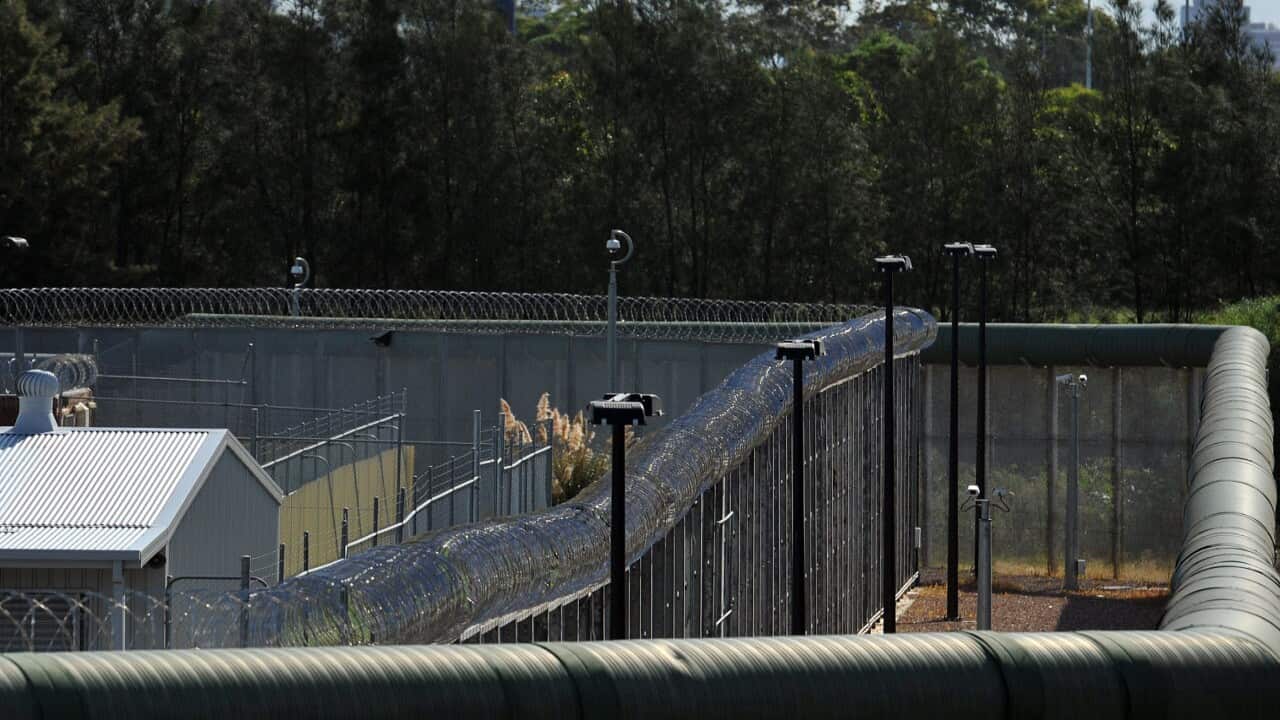 Prison officers at Sydney's Long Bay Correctional Centre walked off the job in a strike the government says is both unauthorised and unnecessary.

Officers from Goulburn Supermax and Silverwater have also joined the strike in support of Long Bay staff, according to Radio 2GB's Ray Hadley.

Staff walked out on Friday morning, citing unsafe working conditions due to job cuts, and called on colleagues around the state to support the industrial action.

It's claimed Long Bay staff asked for state-wide support from colleagues at other centres.

It's understood all NSW jails are holding stop-work talks and it's expected most will join the strike, according to ABC News.

"They're overcrowded and this department thinks they can call job cuts under the guise of benchmarking."

Ms Jess cited a 20 per cent rise in assaults in prisons across NSW.

A Corrective Services NSW spokeswoman said the matter would be referred to the Industrial Relations Commission.

"We believe this unauthorised industrial action is unnecessary and inappropriate," she said in a statement.

To date, the parties had participated in "cooperative discussions," she added.

"It is in the middle of consultations with staff and unions, and no decisions on job changes have been made."

There are procedures in place to ensure safety isn't compromised during strikes, the spokeswoman said.

AAP understands a skeleton crew will remain in the prisons to keep them operating during the strike.

Court proceedings at Sydney's Downing Centre were left in limbo on Friday as prisoners expected to face court were kept in the cells.

There was similar confusion at other local courts, with defence lawyers unable to obtain instructions from their clients due to the strike.

It involves reduced staff in some areas and extra staff in others - based on risk assessment.

Opposition leader Luke Foley said prison officers haven't been getting the government support needed to deal with "the most dangerous people in our society".

"Those prison officers face a risk to their lives on the job every day," Mr Foley told reporters in Sydney.

"They are ill-equipped, they're under-resourced, and now they face job cuts and having to do their dangerous jobs with less and less support. So I support what our prison officers are doing."

The PSA in 2017 labelled the NSW prison system "grossly overcrowded" and said it was housing 13,000 inmates despite being designed to accommodate 11,000.

The state's prison population in January was around 13,200.