A disability care provider in Melbourne has withdrawn its job advertisement after being called out as “outright discriminatory”. 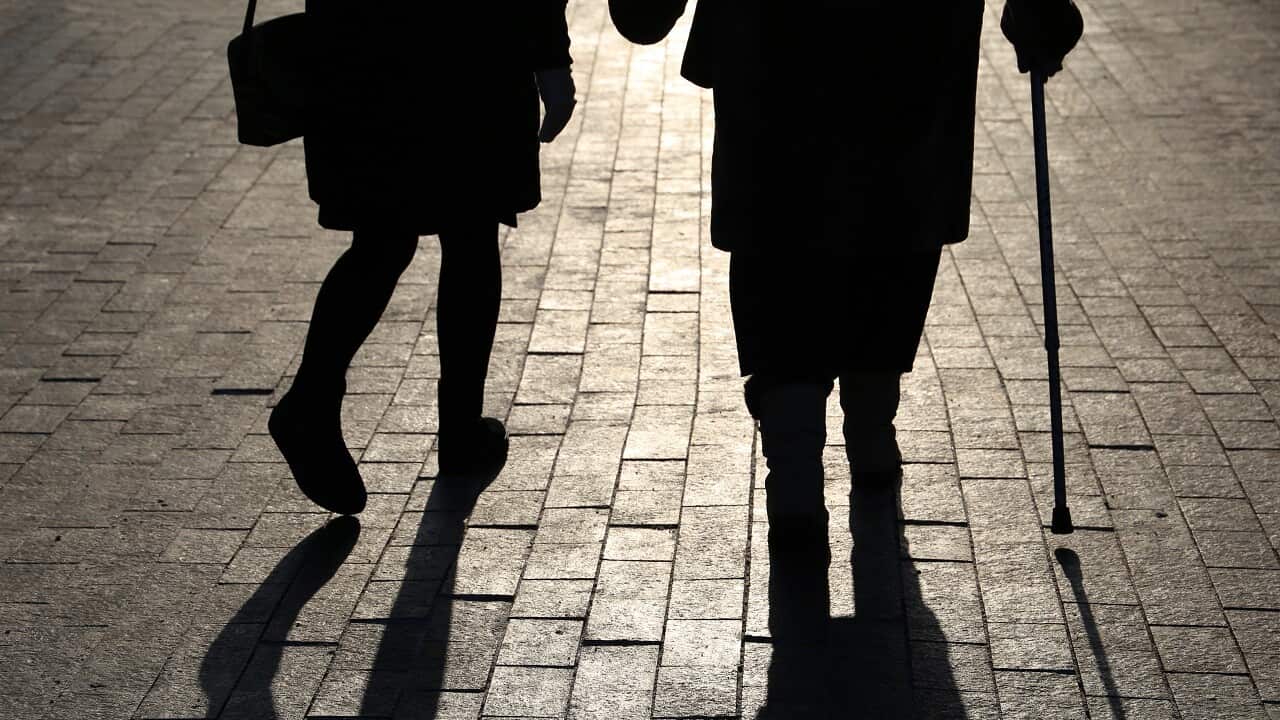 The issues of disability carers has been highlighted by a recent job ad that was later withdrawn. Source: Getty

“We request no dark-skinned (Indian or African) applicant apply for this role,” the job ad read.

The ad went on to say it was because of a “client request.”

Several members of the Melbourne’s Indian and African communities have come forward to criticise the job ad posted by Absolute Care & Health, based in Melbourne’s South Yarra.

Advertisement
“I felt really, really angry when I saw the ad,” Meenu Chandran, a social worker who had previously worked in the disability care sector told SBS Malayalam.

“It is outright discriminatory. I was thinking that people would learn from what is happening in the US with [George] Floyd case, but they didn’t,” she said.

The advertisement said that the company was recruiting a team of support workers and/or a personal care assistant to provide support for an NDIS (National Disability Insurance Scheme) client in Melbourne’s Glen Iris.

“Our client  .. has autism, ID and ODD secondary. He’s interested in a broad range of pursuits including chess, swimming, scuba diving ..” the ad reads.

Along with other candidate job criteria, it asked that no Indian or African applicants come forward.

This condition was mentioned twice in the advertisement, with the tag that it was a “client request”.

The ad was changed by Absolute Care & Health a day after posting the it on the job search platform Indeed.com.au. It was subsequently withdrawn.

Barbara Ould, CEO of Absolute Care & Health. acknowledged that it was discriminatory and offensive.

“On 22nd June, we published a job advertisement which regrettably contained information that was discriminatory and has caused offence”, she told SBS Malayalam in a statement.

We are deeply saddened and sorry for this unintentional, serious error and for the offence and distress it has caused.

Ms Ould said that the organisation was a progressive and inclusive human-centred one, which believed diversity of the employees was a significant strength.

“The language used in the job advertisement no way reflects our core values and our unwavering commitment to equal opportunity within our community,” she said.

The organisation pointed out that it was issuing apologies to all those who had seen the job ad.

“We are currently reviewing all of our internal processes to fully understand how this unacceptable circumstance.”

“Not the first case”

However, some working in the disability care sector say this kind of a job ad was not unheard of in the industry generally.

“I have seen it at least five times in the past two years,” said Mohammed Umar who has previously run a disability support service.

Mr Umar came to Australia from Somalia at the age of eight.

This advert actually said ‘dark skin’. Some try to manipulate their words by saying someone has to be ‘Anglo-Saxon’.

"It is the same mentality. It’s just that some people use different narratives and different wordings to just go around it.”

He said the bad experiences he had to face in the disability service sector forced him to close down his business.

“I myself am having a disability, and I believed I could offer a lot to the sector.”

“But when selling our service, people behave like they were entitled to be suspicious at you.”

"The idea that these organisations .. are legitimising their discrimination by saying this is what the clients want – that’s really, really bad. No one should accept that from anybody."

He said he ‘walked out of the business’ realising that it was “not worthy to offer” his services.

“We [Australia] claim to be multi-cultural, but we are not”, Mr Umar said.

Victoria's Equal Opportunity Act 2010 - Section 24 states that "An employer may discriminate in determining who should be offered employment in relation to the provision of domestic or personal services (including care ..) a) in the employer's home, or: b) if the employer is in the business of providing domestic or personal services to others, in the home of the person to whom those services are provided if the discrimination is requested by or on behalf of that person."

SBS Malayalam contacted both the Race Discrimination Commissioner's Office and the Human Rights Law Centre; both declined to comment.