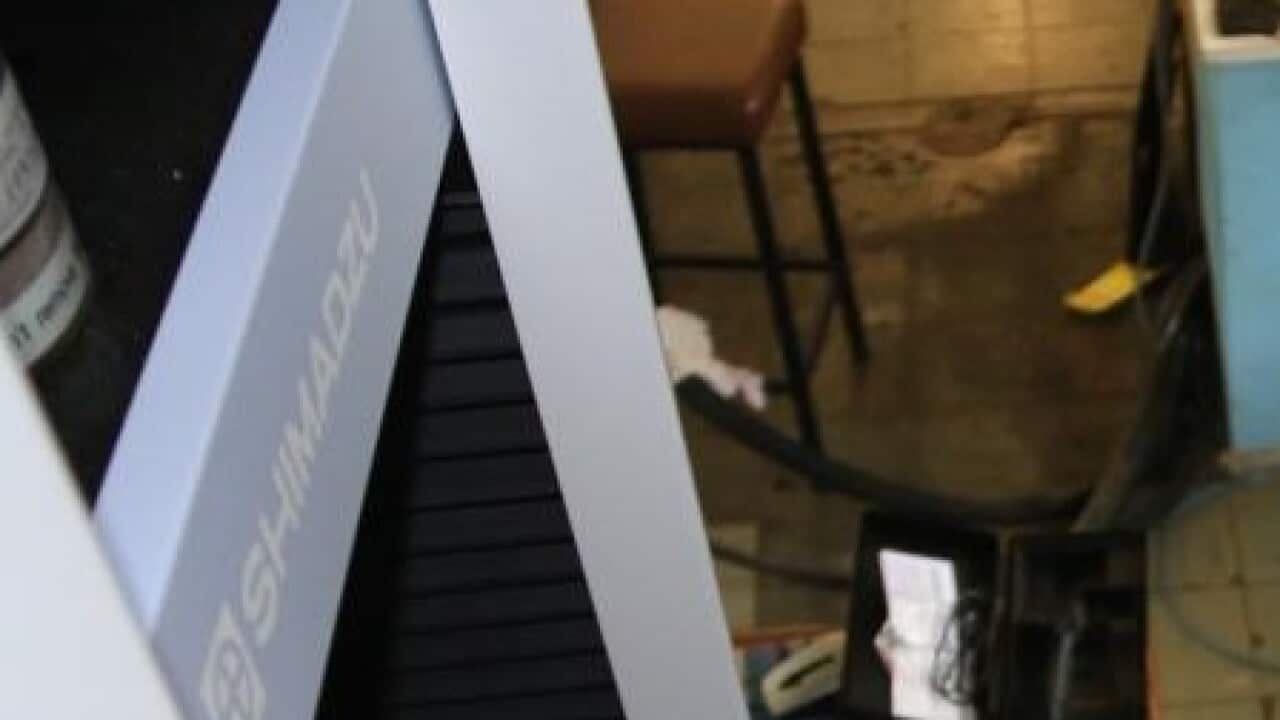 Indian international student Jagtar Singh, who lost both his parents just three years apart, says their memory fuels his passion to pursue a PhD. He shares how he overcame emotional and financial hardship to follow his aerospace engineering dream.

Fulfilling their wishes was one of the reasons he decided to come to Australia to do a master's degree in engineering in 2019.

Mr Singh, who had his graduation ceremony the last week, is now committed to a fully funded, scholarship-based PhD program at James Cook University in Townsville, northeast Queensland.


His research focus is ‘fatigue’, which is the initiation and propagation of cracks in a material due to cyclic loading.

“Aluminium is one of the most important materials used in manufacturing different aircraft components,” Mr Singh says.

“It turned out to be a great success after my supervisor’s guidance helped me publish
my research in the prestigious science journal – International Journal of Fatigue
.”
Jagtar Singh during his graduation ceremony at James Cook University, Townsville on 24 March, 2022. Source: Supplied by Mr Singh
Mr Singh also shares with SBS Punjabi his “difficult” past that saw him face many challenges, including the emotional setbacks after his parent's death and the financial difficulties he and his brother, Raman, endured.

“From my earliest days, I was fascinated by aircrafts. My parents also encouraged me to pursue this passion. With their support, I studied a bachelor’s degree in aerospace engineering at a Kolkata-based institute in India.

“But when I was towards the end of my degree in 2012, my father passed away from a heart attack, leaving our family emotionally and financially distraught,” he says.
Also read
Young Indian migrant finds niche in an ‘unusual job’ to make ends meet amid COVID-19 lockdowns

After finishing his bachelor's degree, Mr Singh began working as an apprentice at the Hindustan Aeronautics Limited (HAL), Helicopter Division, in Kolkata, where he was part of operations to overhaul the famous 'Chetak' helicopters.

“This was a very challenging phase of my life as in the daytime I worked at HAL to fulfill my passion, and in the evening, I worked at a restaurant to support my family.”

In 2015, Mr Singh’s mother also died in an accident that left him with severe injuries.

“My mother breathed her last in my arms, leaving me scarred and broken. This shock devasted me and my brother, who was studying in Melbourne during that time. For months, I was on bed rest recovering from the physical injuries while he had to return to pursue his studies in Australia,” he says.
Jagtar Singh and his brother Raman came to Australia on student visas Source: Supplied by Mr Singh

Though his world came crashing down on him after his parents' death, Mr Singh says he was committed to keeping their aerospace dream alive.

“I had severe depression, and it took much time to come out of this sadness. You need a lot of support when dealing with the tragedy of losing someone dear to you. Although I was excelling academically in life, my personal life was wretched,” he says.

“Without the crucial emotional support of my brother and relatives in those difficult times, I would not have made it this far,” he adds.
Also read
‘To put a smile on my daughter’s face’: Boxer beats addiction, mental health issues to win debut bout in Australia

Mr Singh says he had no other option but to carry on.

“It’s natural to lose confidence in yourself in these circumstances, but life must go on; there is no choice. You have to fight your way back to life,” he says

After his recovery, he worked in hospitality for a few years, before deciding to return to aerospace engineering.

He came to Australia in 2019 to study a master’s in engineering, majoring in technology and management at the James Cook University, Townsville campus.

“When I came to Australia, I was still going through many challenges. It was a constant effort, and I needed to remind myself to follow my dreams and purpose for my life,” he says.
Jagtar Singh at James Cook University, Townsville. Source: Supplied by Mr Singh

Early on in his degree, he launched a cleaning company with the help of his younger brother.

“My brother and I put all our savings into starting a commercial cleaning business so that we could become financially independent. The business is doing reasonably well with a good clientele,” he says.

Mr Singh also has a message to share with people who struggle to overcome depression.

“One should never give up, whatever the challenges. It is OK to take a break, it is OK to grieve a loss, it is OK to feel lost and depressed, but it is not OK to give up.

“Take your time, heal and bounce back,” he says.

Click this audio button to listen to Mr Singh's full interview in Punjabi.

Indian international student Jagtar Singh, who lost both his parents just three years apart, says their memory fuels his passion to pursue a PhD. He shares how he overcame emotional and financial hardship to follow his aerospace engineering dream.

Would you recognise the signs of a stroke?