Dr Clinton Fernandes is challenging the decision of the National Archives of Australia to withhold the publication of historical documents relating to Australian Secret Intelligence Service (ASIS) operations between 1971-1974 in Chile, plus records about Australia’s involvement in the overthrow of President Salvador Allende. But Australian intelligence representatives say that disclosure of information may be damaging and should be kept secret. 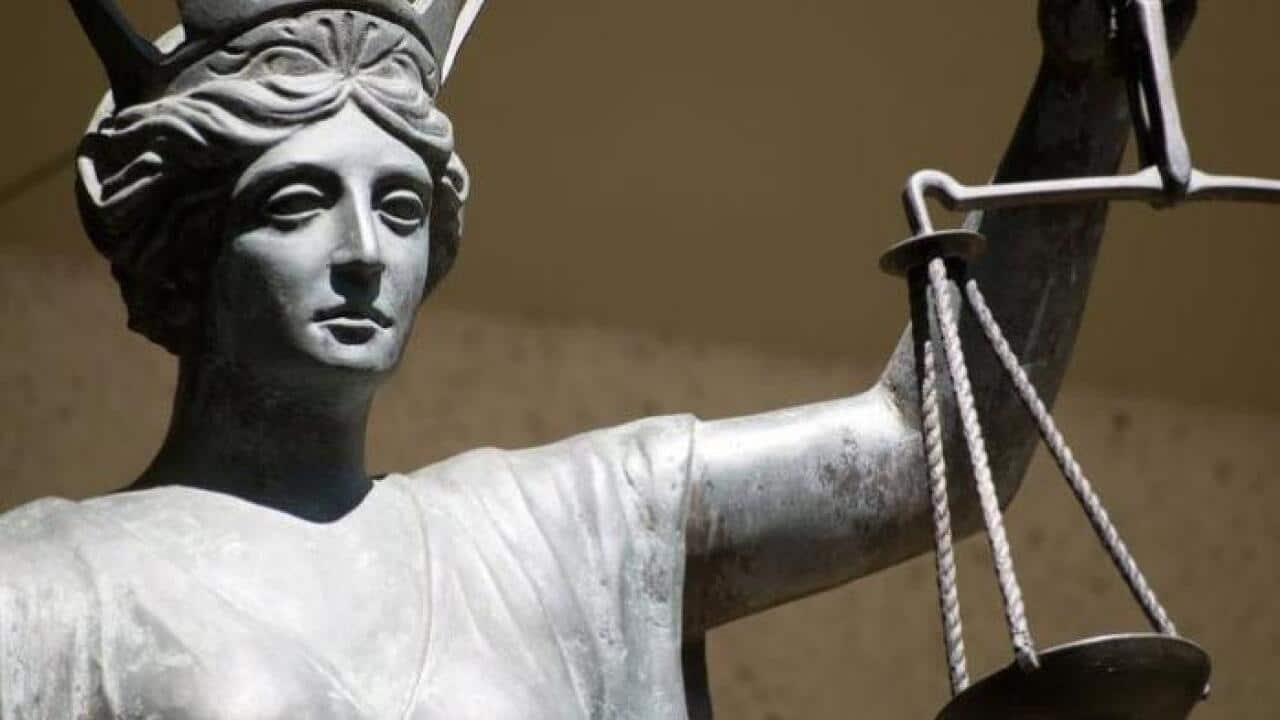 The duo has worked in the past on similar challenges which successfully disclosed a significant number of documents pertaining to historical Australian secret intelligence operations overseas.

During the first day of the three-day hearing, Mr Latham argued there is a public interest in disclosing these documents in an appropriate manner and claimed that much of this material is already in the public record.

Advertisement
“It has been formally and informally known about Australia’s involvement in Chile,” he told the tribunal.

“In my submission, the publicly available evidence will show that ASIS has undertook operations and that these operations took place at a time the US was involved in undermining the Allende government.”

Mr Latham argued that at the time, “ASIS itself was reluctant to be involved because there was no Australian direct interest [in Chile]”.

He added that ASIS had offices in Chile and that those offices hosted CIA agents.

In his summary, Mr Latham said the events were some 50 years old, and most of the people involved were deceased. He highlighted that the applicant expected that whatever “needs to be kept secret should be kept secret”, and that the confidentiality of sensitive matters “should be maintained”.

He argued, however, that not all the classified documents they seek to disclose are intelligence documents, but government documents on authorisations, which are an important part of the historical record.

The lawyer representing the National Archives, Andrew Berger, argued that the classified documents are Commonwealth documents and highlighted that past decisions which categorised them as “exempt” from release under Archives Act were “carefully considered”.

Mr Berger said should the tribunal reach “positive satisfaction” that records are “safe” to be released, then it must request the inspector-general to provide evidence.

He also emphasised that a ‘mosaic analysis’ would need to take place.

In this regard, Mr Berger explained that individual pieces of intelligence are like a “jigsaw puzzle”, that can be put together, and no one can “possibly know all the information that our adversaries have to piece together”.

“If the tribunal was to look at any word in a number of documents, they might wonder why they can’t be released, but they don’t realise the damage that can arise [when combined with other information],” he said.

The tribunal will hear evidence from three witnesses, including Anthony Sheehan, the Department of Foreign Affairs and Trade Deputy Secretary of International Security, Humanitarian and Consular Group and former ASIO Deputy Director; ex ASIO officer Peter Darby*, who had served the intelligence agency for 40 years; and Jack Lowe*, an ASIS employee for more than 25 years.

East Block of the National Archives of Australia in Canberra. Source: Getty

The tribunal heard that all three witnesses had previously reviewed records and had carefully considered their advice to keep them secret.

Mr Lowe, who is the respondent’s primary witness, is expected to “justify every redaction of the material”, according to Mr Berger.

The tribunal heard Mr Lowe had reviewed the records and taken into account the age of the information and what is in the public domain in deciding what needs to be protected. He also reportedly considered the mosaic analysis.

Mr Sheehan told the tribunal that in his capacity as a DFAT representative, he has identified elements in the documents that need to be protected.

“There are portions that cannot be disclosed,” he said, but conceded that in some cases “overall”, the potential damage to Commonwealth diminishes over time.

Read more
Growing up under Pinochet: How resurfacing the childhood memories of the dictatorship could shape Chile’s future

Prior to the hearing, Dr Fernandes
told SBS Spanish that his case was not about “finding out the names of any of the ASIS or ASIO officers who were involved. What we want to know is the motivation, the instructions, the orders, the policy planning.”

“The harm to Australia's national security today is non-existent, as the documents are already some 50 years old,” he said.

Mr Latham told SBS Spanish previously: “There's already significant public disclosure as to Australian activities in Chile during the period from a number of the participants in the process, both of a political and also at an administrative level.”

The tribunal proceedings have been scheduled to take place until June 4, but the rest of the hearings will be held in secret.

Attorney-General Michaelia Cash issued a public interest certificate, which suppresses the disclosure of evidence provided by government agencies such as ASIS, ASIO and DFAT, claiming it “would be contrary to the public interest because disclosure would prejudice the security, defence or international relations of Australia”.

This means that if the AAT decides against disclosure, the Australian public will never find out why.

AAT 'not a court'

The Administrative Appeals Tribunal is unlike a court. All its members, including its presiding Federal Court judge, are appointed by the attorney general.

Often you don't even really see the substance of their argument at all. So, it's a very different process to the way litigation normally works, where both sides are required to display both their arguments and their evidence.

What happens in the next two days of hearings and the outcome is hard to predict. The tribunal may or may not decide to call the parties back to present further evidence, and it could take weeks or even months before a decision is handed down.

Mr Whitlam himself told the Parliament he had knowledge that "Australian intelligence personnel were working as proxies of the CIA in destabilising the government of Chile".

President of Chile Augusto Pinochet is seen in Santiago, Chile in this file photo from Oct. 1983. Source: AAP

I was staggered when I first became minister for immigration to discover that there were something like 21 or 24 postings around the world of ASIO agents who were posing as immigration officials.

“In fact, they were part of the immigration department’s establishment overseas and when I discovered the role which Australian intelligence had played in the overthrow of the Allende Government in Chile in 1973 I was appalled to think that my own department was involved in this sort of work and that our intelligence agents in Chile were acting as the hyphen, if you like, between the CIA which weren’t able to operate in Chile at that time, with the CIA and the Pinochet junta.”

The National Archives of Australia is required to release most records after 20 or more years, unless they are deemed “exempt”, on the basis of national security, or on grounds that they could cause damage to the Commonwealth or international relations.

Dr Fernandes first applied to access records relating to ASIS operations in Chile under the Archives Act in August 2017.

Because the National Archives of Australia made no decision to release the documents within the prescribed 90-day period, which is considered a “deemed refusal”, Dr Fernandes sought this reviewed by the tribunal.

The tribunal then allowed the director-general of the archives more time to review Dr Fernandes’ application.

Two years after submitting his request, in September 2019, Dr Fernandes received a letter informing him his application to access the records had been formally rejected as they had been “exempted”.

It has taken Dr Fernandes almost two more years for the AAT to hold a hearing on this matter.

After the end of the first day of hearings, Dr Fernandes told SBS Spanish that he is “quietly confident that they have a strong case”.

It remains to be seen if the AAT agrees.

*Not their real names - changed as part of the proceedings.