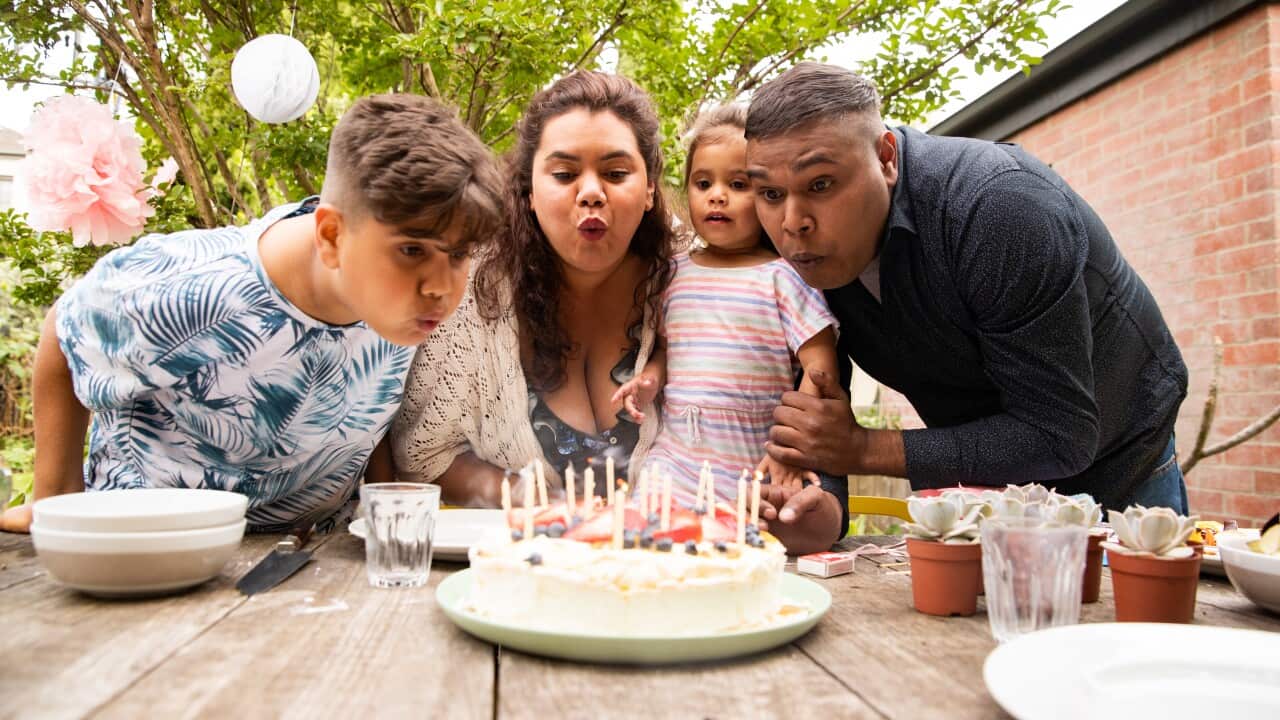 Allan:
I'm not very fond of meat pies. They're so messy to eat. A sausage roll is more my cup of tea.

Massimiliano is a friend and colleague from SBS Italian, a mastermind behind a very successful podcast called
The Ugly Ducklings of Italian Cuisine.